Willie Madisha, the deputy president of the Congress of the People, has disclosed that he was approached by some people who offered him $600 million and a mine in Zimbabwe in exchange for destroying the party.

Willie Madisha, the vice president of COPE, has also attributed the ANC's fall in electoral support to rogue members who were sent into the COPE party to destroy it.

Despite being asked to destroy COPE in exchange for a mine in Zimbabwe and 600 million dollars, according to Madisha, he turned down the offer and informed the people they could only see him when he was in his coffin.

"They told the man there who was sitting there that they were prepared and had a mine. We have 600 US dollars, not Rands. I declined and suggested that we meet when I'm in the coffin "Madisha remarked. 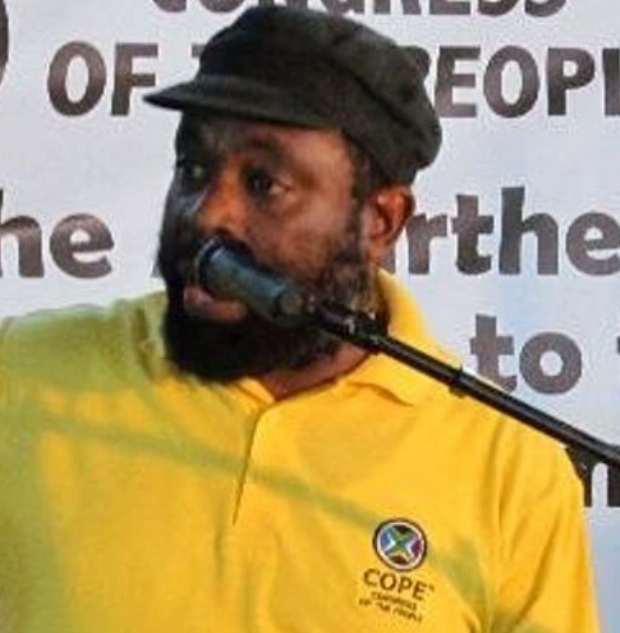 Aside from the turmoil going on within the Congress of the People, where members want the organization's president, Lekota, to resign on the grounds that he is too elderly to be in charge, Madisha asserts that COPE is still active and will one day play a role in politics.

Congress of the People only has two seats in parliament right now, and some have warned that if their fighting doesn't stop after the 2024 elections, they might not be able to keep one. 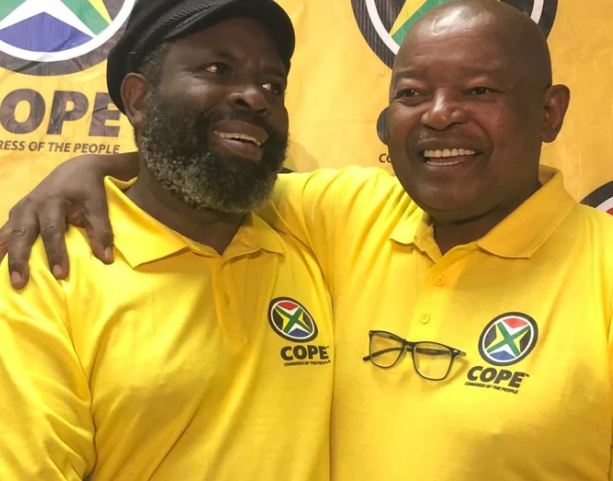 Even though those members have up till now denied the charges, the party is said to have been founded by certain ANC members who were dissatisfied and departed. Mbhazima Shilowa was formerly a party member as well, but she was kicked out.

Social critics, however, are not persuaded by Willie Madisha's statements; they wonder why anyone in their right mind would reject $600 million for COPE, a party that appears to be leaving the political scene.