XENOPHOBIA| Alex's situation is rapidly deteriorating; the following videos document the most recent

By Delight (self media writer) | 4 months ago

For years, the government has ignored the threat posed by foreign nationals. The pressure on South Africa's resources necessitates careful management of the number of Africans within its borders, whether or not they are documented. 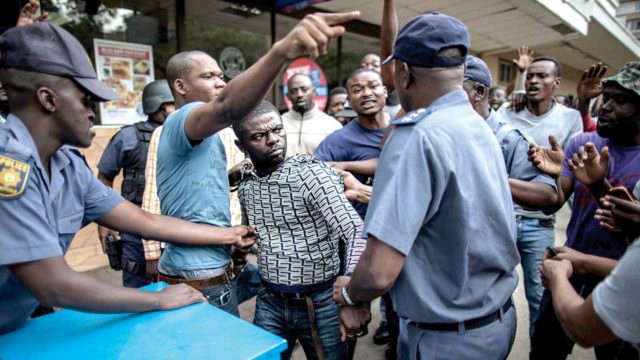 Without a government, people will rise up and take control of their own lives Mangosuthu Buthelezi brought up the issue of illegal immigration while serving as Minister of Home Affairs, but his concerns were dismissed. The public's concerns were repeatedly voiced, but they went unheard.

The government should have taken action following the xenophobic attacks of a few years ago. Currently, locals are resorting to violence, and visitors are responding with their own. It's happening right now. 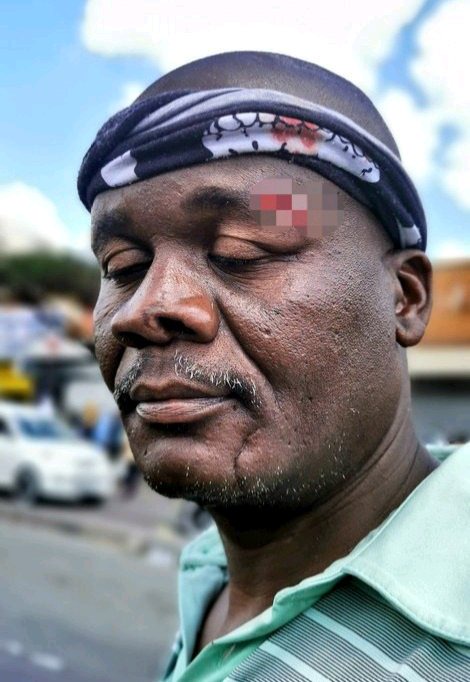 The Alex Dudula Movement (similar to Operation Dudula) was formed by members of Alexander's community yesterday, and they have been shutting down foreign-owned businesses ever since. Both groups are fighting each other, tyres are burning in the streets, locals are shutting down the entire township for five days, and both groups are attacking each other. 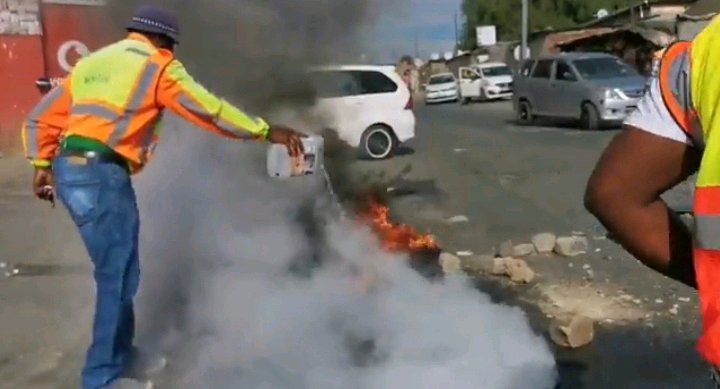 Several media outlets have stated that there is currently a large police presence in the area in order to keep an eye on things. More tyres are being set alight in other locations as members of taxi associations work to put out the blaze. 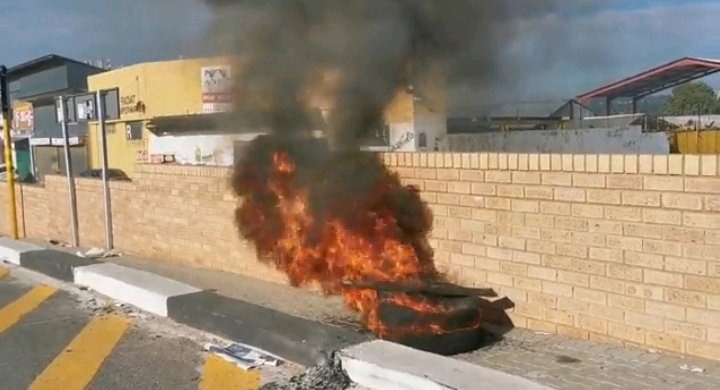 Government is under fire from the people, who claim that nothing will change unless the country's borders are reinforced. Some residents are enraged that the police are doing nothing to address the problem and only intervene when the situation escalates to violence.

Unauthorized immigrants are frequently attacked by angry locals who demand identification from them.

Is it the vigilante group's responsibility to demand identification from foreigners? South Africa's size is the worst part. Forcibly evicted from one city, foreigners steadfastly refuse to leave the country and seek refuge in another. Only the government has the power to drive them out, not the residents in a rage. 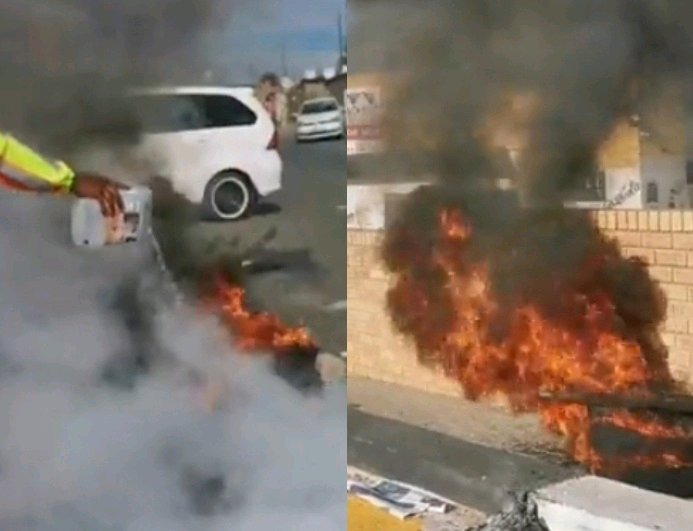 Is this then a requirement for all provinces and cities to participate in Operation Dudula? In order to avoid unnecessary tensions and bloodshed, perhaps a peaceful protest should be taken to the departments of home affairs, defense, police, and labor.

Content created and supplied by: Delight (via Opera News )