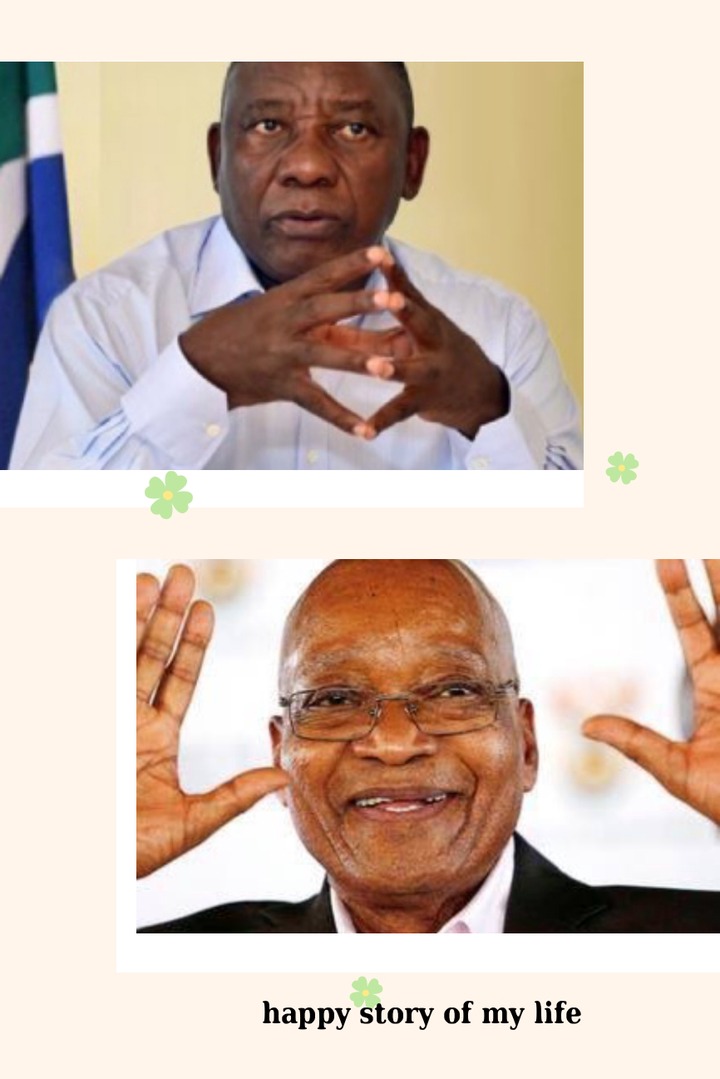 The media, Once the “SA Journalist” sets it eyes on a target, they don't let go.

They even issue each other Titles like “Legal Expert”, “Senior Political Analyst” Or once ANC sets a target on a journalist they don't let go.

Remember what they did to that lady from SABC , Head of news ???

Don't be biased and speak for your ANC.

With limited memory. Now we have those RET mob running around here celebrating nothing. Remember, RET criminals blames @EFFSouthAfrica every time Thuma Mina show them flames.

And EFF is not part of their internal party games of factions, Thuma Mina treats Radical Economic Transformation as a Faction in the ANC, and not as a Policy adopted at the Conference. Mr. Javelin is throwing every state assert on the another side of the river, whites are just collecting. At least things might start working again if the whites get their hands on things without political interference. It would be nice to see South Africa become a functioning country once again. The ANC has been consistently talking about TRANSFORMATION mos. Everything transformed, should have been talking about growth of jobs and economy,