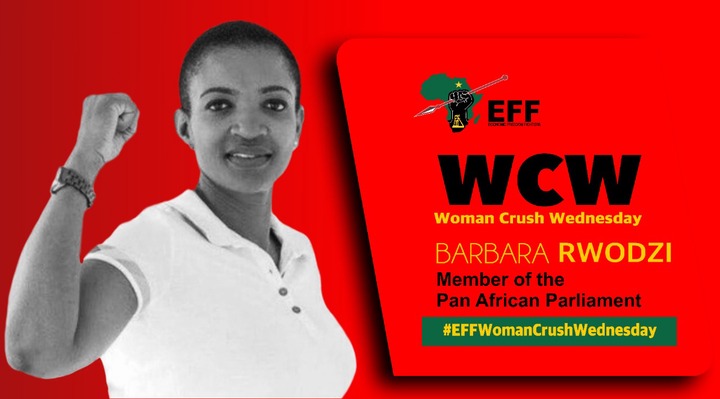 Zimbabwe President Edward Mnangagwa has appointed Ms. Barbara Rwodzi as Deputy Minister of Environment in his cabinet. Rodwzi is the Zimbabwean parliamentarian who fought alongside South Africa’s Julius Malema at the ill-fated the Pan African Parliament earlier this year.

Speaking of the impact of Rodwzi’s Ace journalist covering the Africa bit, Sophie Mokoena said, ‘the Pan African Parliament will never be the same "No rotation no vote".

A no-pushover MP, Rodwzi warmed her way to the hearts of many southern Africans especially, that of President Mnangagwa with heroic display on the floor of the pan African parliament sitting in Midrand, Johannesburg. 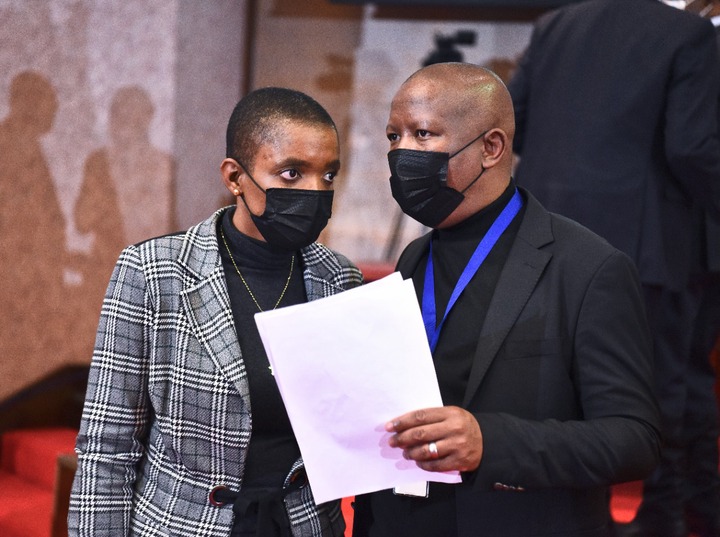 Duo of Julius Malema and Barbara Rwodzi from Zimbabwe fought the establishment at the pan African parliament who wanted to continue with the order that have kept Southern African countries from top leadership of the continental body.

While Malema brought in his militant streak, Rwodzi displayed radical spirited fight at the Pan African Parliament demanding an end to domination of leadership positions by some region of Africa especially the West Africa (Franco-Africa). The duo insisted that democracy must prevail and Southern Africa must be allowed to have its days in the leadership of the parliament through a rotational system.

That heroic event pave way for ROdwzi as she soon involved the Zimbabwean president to intervene in the crisis rocking the Africa Parliament even as some members of the parliament visited Zimbabwe at the invitation of President Mnangagwa. 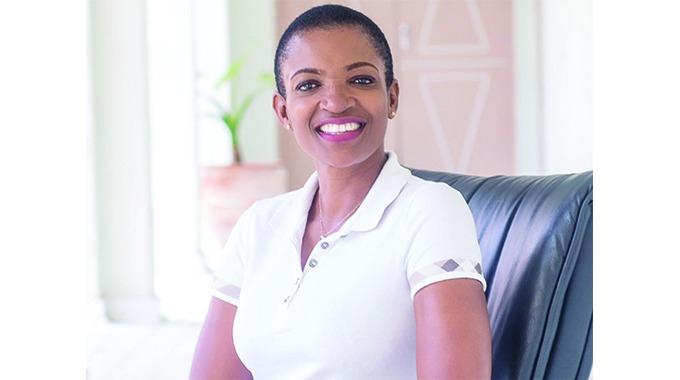 The Pan African Parliament has been embroiled in a number of crises ranging from problem of leadership succession and transition as well as number of allegations of corruption scandal involving senior leadership among other things. The parliament has struggled to elect new leaders.

The Pan-African Parliament, also known as the African Parliament, is the legislative body of the African Union and held its inaugural session in March 2004. The PAP exercises oversight, and has advisory and consultative powers, lasting for the first five years. The last sitting of the parliament was adjourned indefinitely when the deadlock could not be resolved.

BEAUTY HACK: Rub Egg In Your Hair Every Week, This Is What It Will Do

Fikile Mbalula wife is so beautiful, her beauty will leave you speechless

Are they right? Am I missing something?