The spotlight has once again fallen on how to foster patriotism among South Africans for their beloved country. Patriotism is always a divisive issue for any nation. Quite often, people will agree that indeed there is a duty to show devotion and some love to one's country, supporting thus what the country stands for in protecting and preserving those who live in it. This all sounds nice until we ask how exactly citizens should allow themselves to be immersed in the feeling of devotion to their country and how they should express such duty.

There are many ways and symbols that are used to ignite this passion, such as singing the national anthem during important events or gatherings, alongside displaying the national flag. 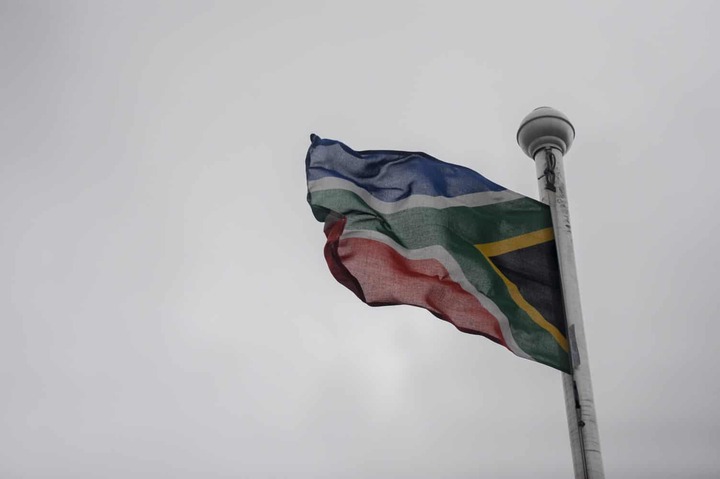 The Department of Arts, Sports and Culture believes South Africans need to be reminded of love of their country. To develop this love, they are proposing a monumental flag project which comes with a price tag of R22 million and will stand over 100m.

Someone out there risked their reputation on this project and made a case it has the potential to glue the nation back together. This is, of course, is only possible if we take time to gaze on the "monumental" flag which promises to leave us not smitten with this beautiful country, but also unable to get enough of each other as we achieve social cohesion. The elusive social cohesion will be all ours to enjoy as we prosper. 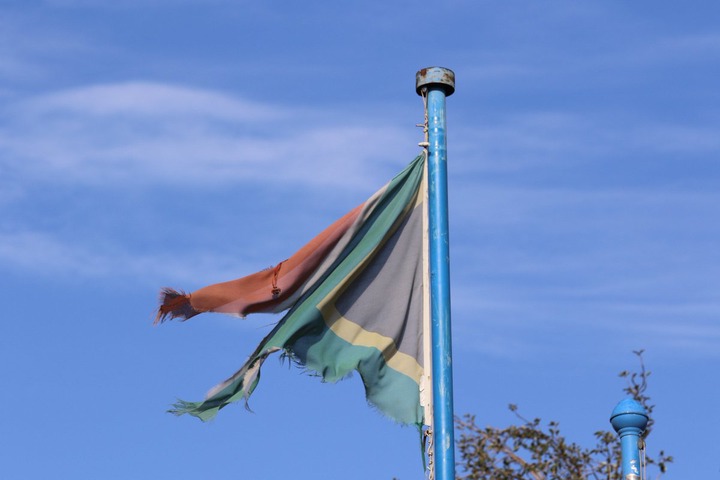 Before going too far, risking one's reputation on an idea as this may pass as an act of patriotism all on its own. As to whether the giant flag will inspire patriotism and help South Africans achieve social cohesion, the jury is still out.

There are those who believe the idea of an R22 million flag to inspire nationhood is an expensive text that reads like "your country is asking you to please love it back". The undertones are sinister when government openly admits it needs to use symbols and memorabilia to build patriotism instead of ensuring the Republic is in a working state, which would clearly show a government committed to its citizens.

The criticism is the government should rather spend the money on roads and other necessities instead of channelling it to a R22 million project that is essentially symbolic and has no substantive value beyond making citizens feel good momentarily.

It is usually during moments of crisis when patriotism needs to be called upon. The monumental flag project might just have the opposite effect though, and instead of patriotism, it might raise the anger of those who feel their lived experience is being ignored by a government who chooses to use symbols instead of attempting to resolve the challenges confronted.