The ANC could be living up to their promises of giving young people the opportunity to pilot the affairs of some communities. This could have been the reason they fielded one of the youngest candidates in this upcoming election, miss Oreabetse Thage who according to reports on social media are arguably the youngest candidate standing for the upcoming local government elections. Mr Fikile Mbalula aka Mr Fix it, the minister of Transportation was so proud of this new feat of the ANC that he shared the good news on his Twitter handle where he usually promotes the ANC cause since the start of this campaign season. Mr Fikile Mbalula said, “Young Cde Boitumelo Oreabetse Thage, ANC Councillor Candidate in Tshwane. Building Better Communities". However, some issues are coming up on Twitter regarding this young candidate, as people call it desperation of the ANC to coerce youths into voting for them. 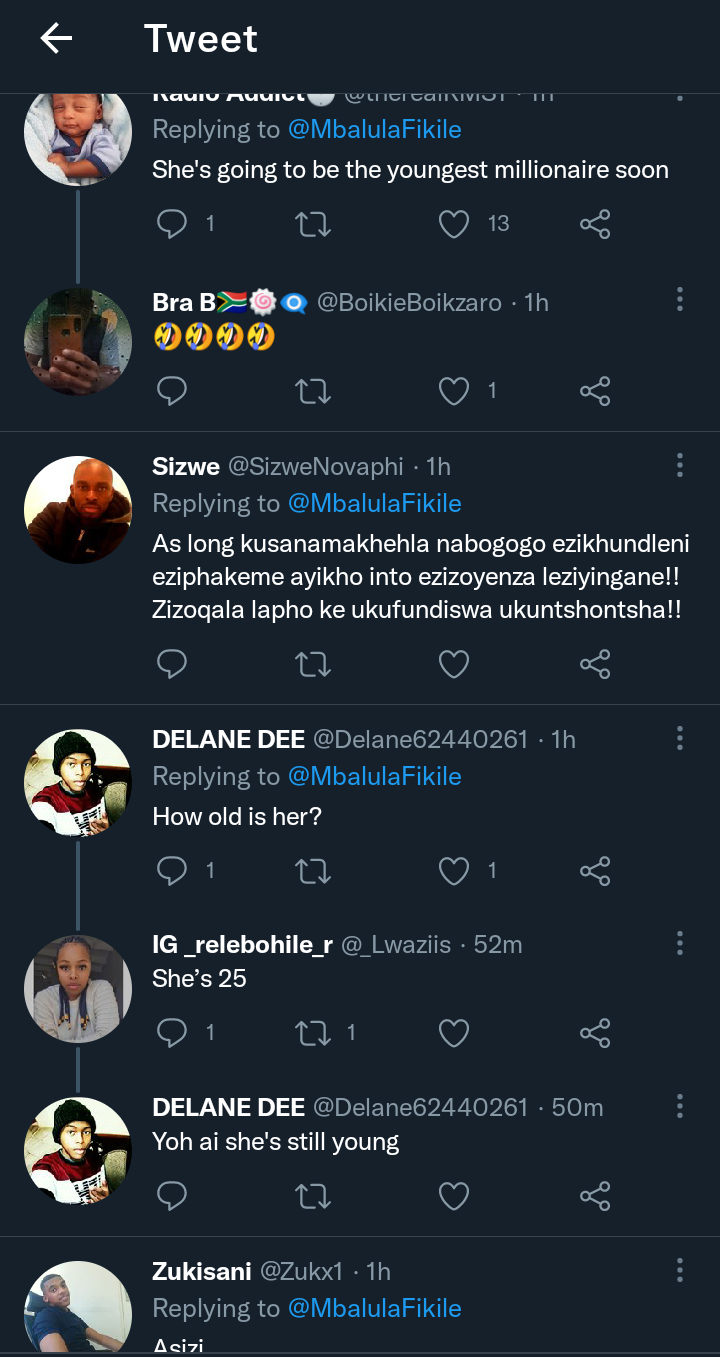 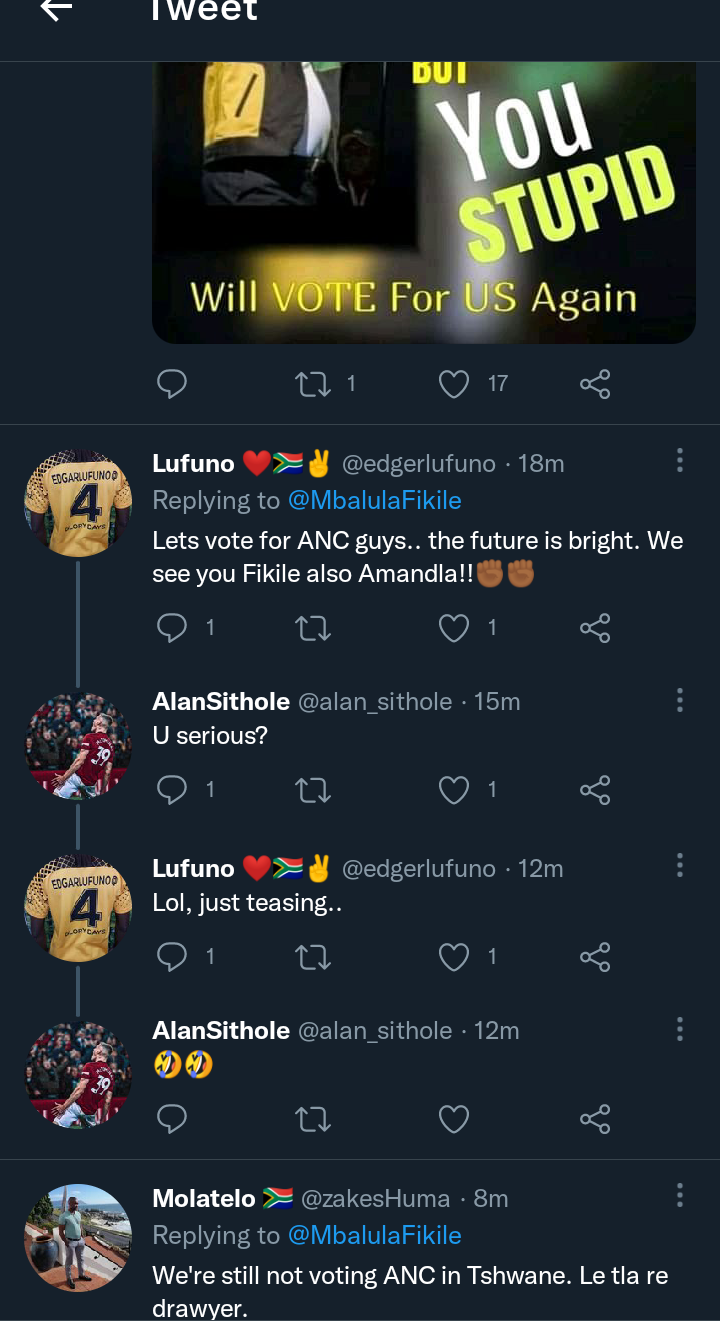 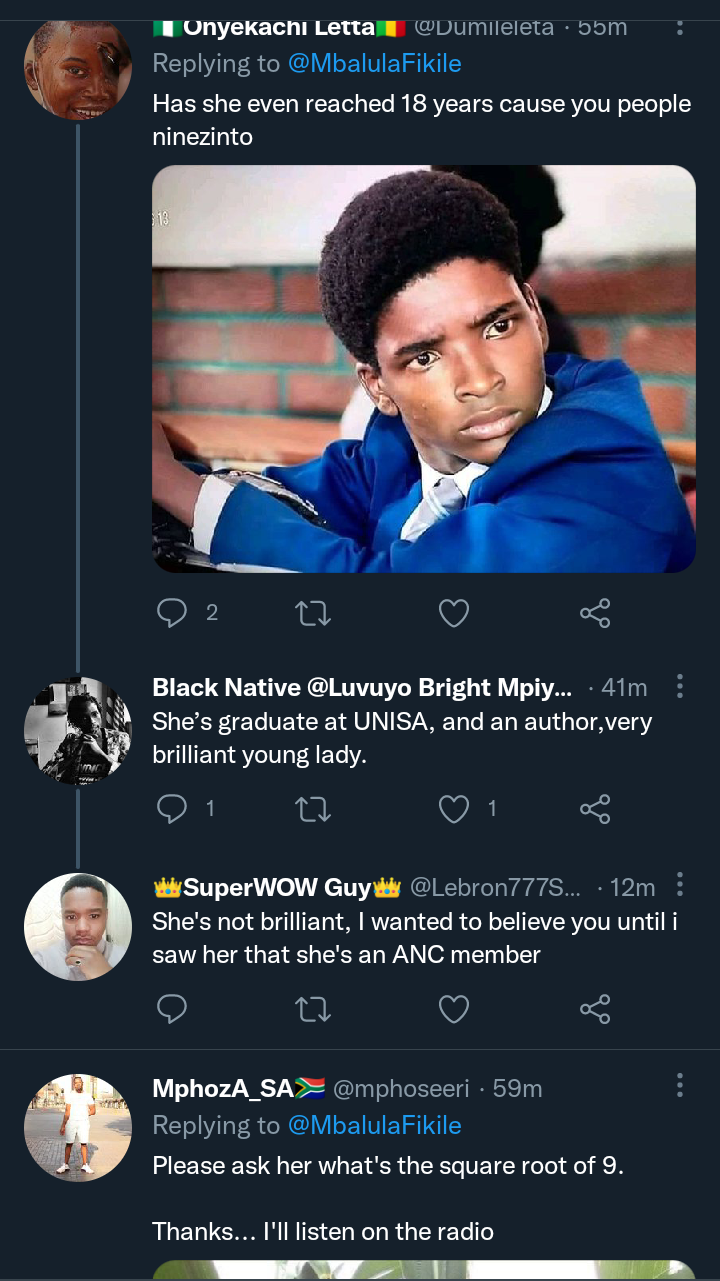 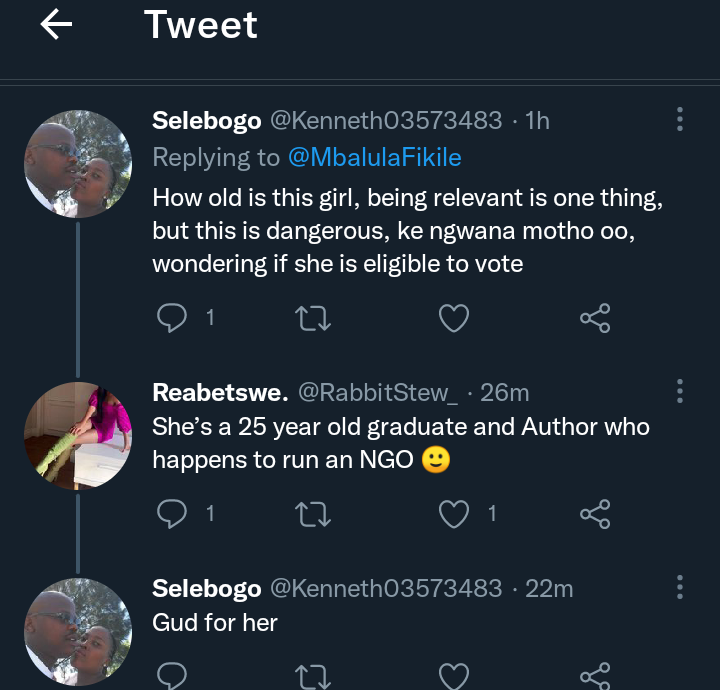 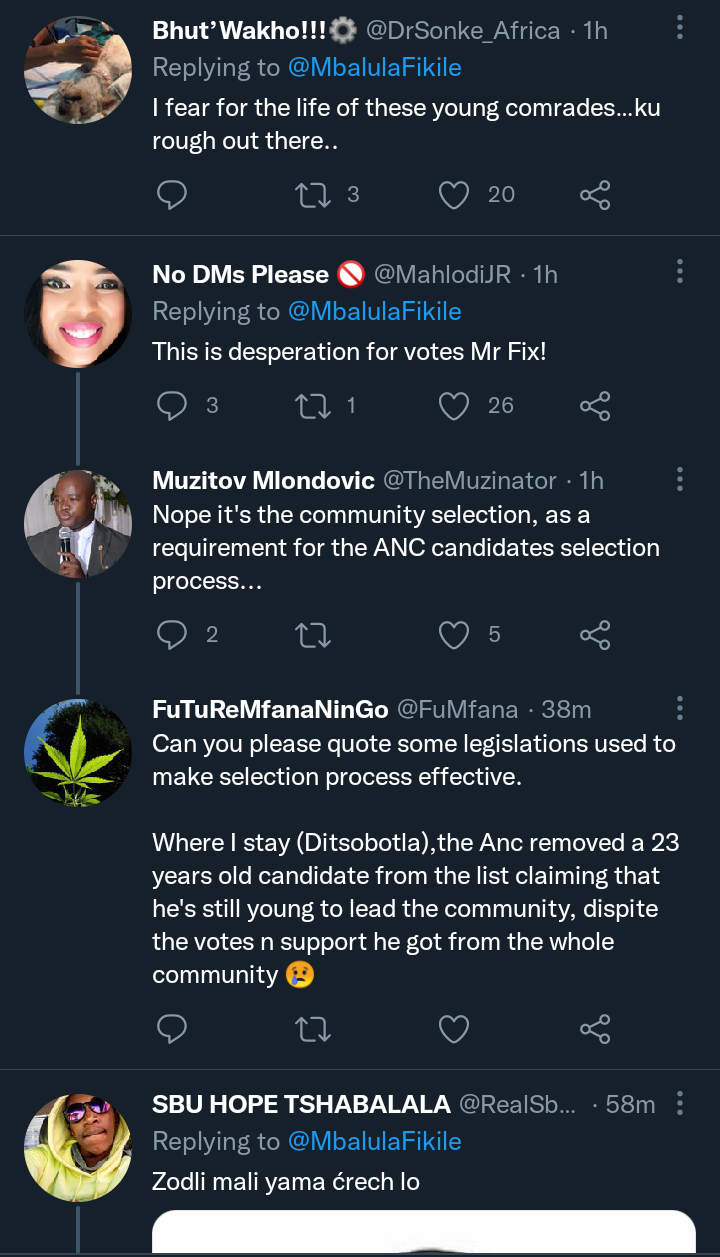 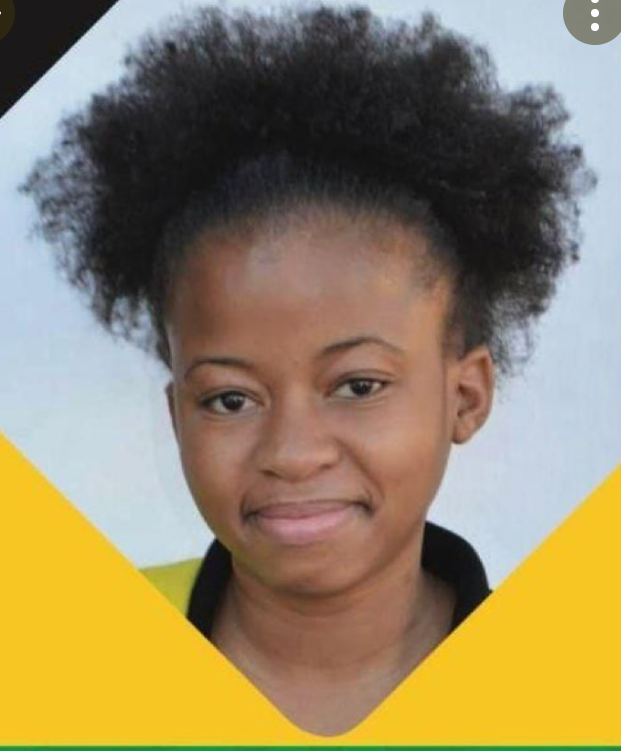 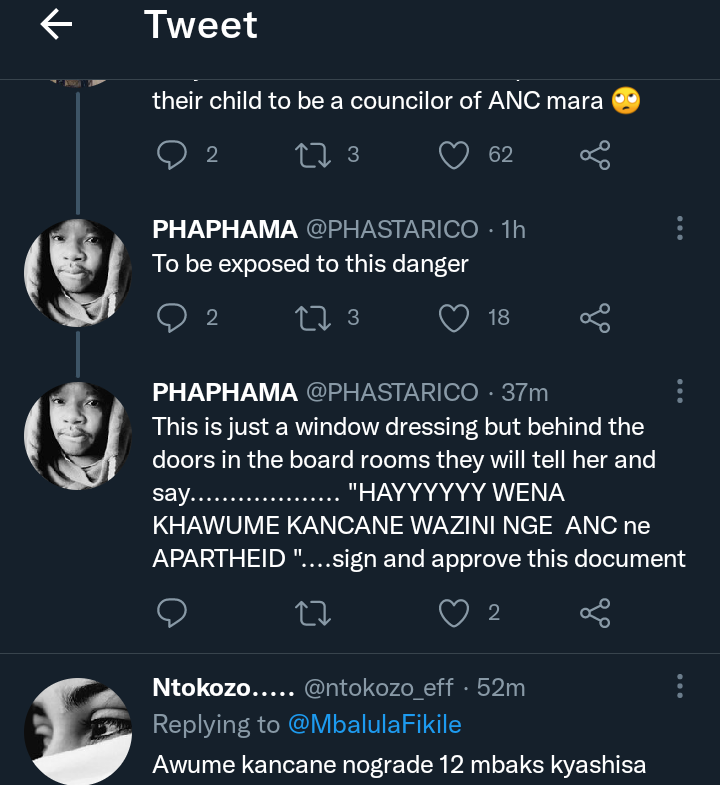 It sounds very strange to many people because the ANC as the ruling party is fond of fielding in old candidates for their elective positions across the country, which the youths always complain about. In the cabinet, the average age of the ministers and cabinet members are about 62 years old. The youths often cry that they are always denied opportunities by the ANC, even though they tag them as the so-called leaders of tomorrow. However, the ANC have been promising to change, and they even said that there are always rooms for improvement in life. Well, this improvement have started manifesting with the fielding in of the young lady as a councillorship candidate. Nevertheless, as expected, her candidacy is generating different forms of reactions on social media, positive, and negative. While some people are concerned about her safety, as this young man stated, “They must not kill her, how can a parent allow their child to be a councillor of ANC Mara”, others are delighted for it, as this person stated, “The youth are the future! Together, we are Building Better Communities”. 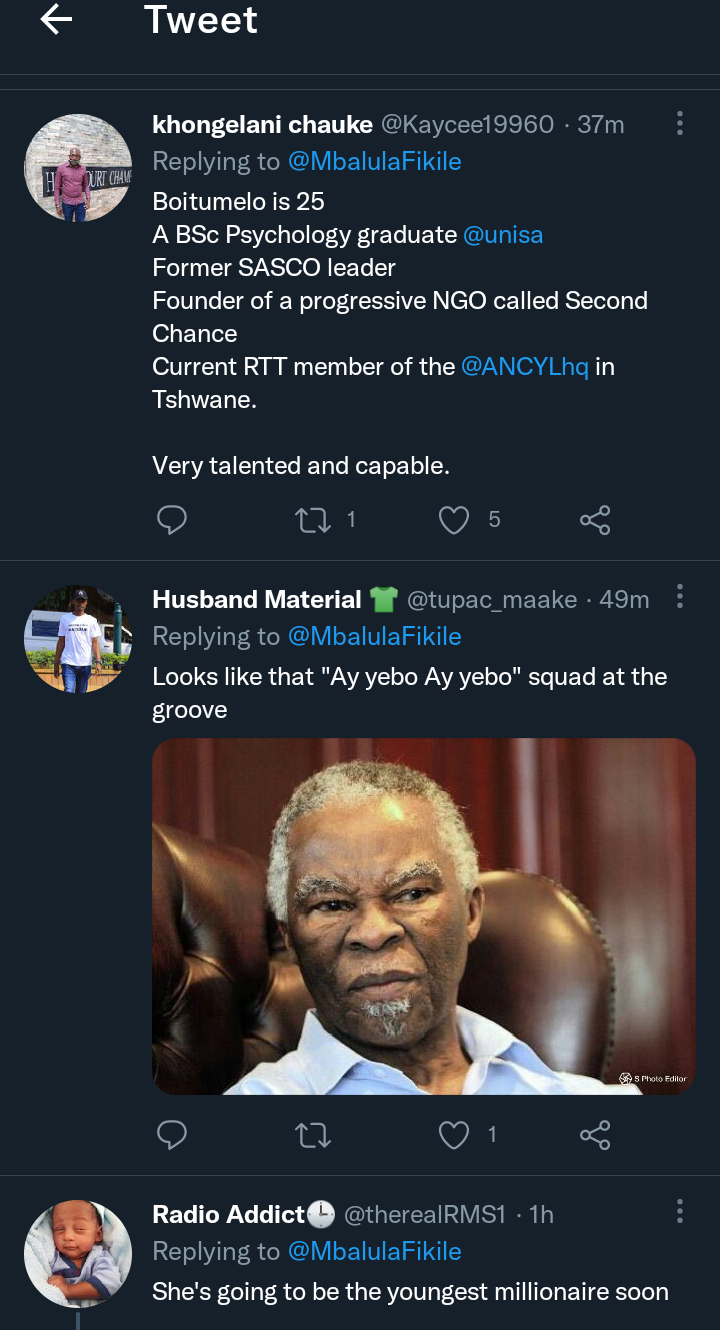 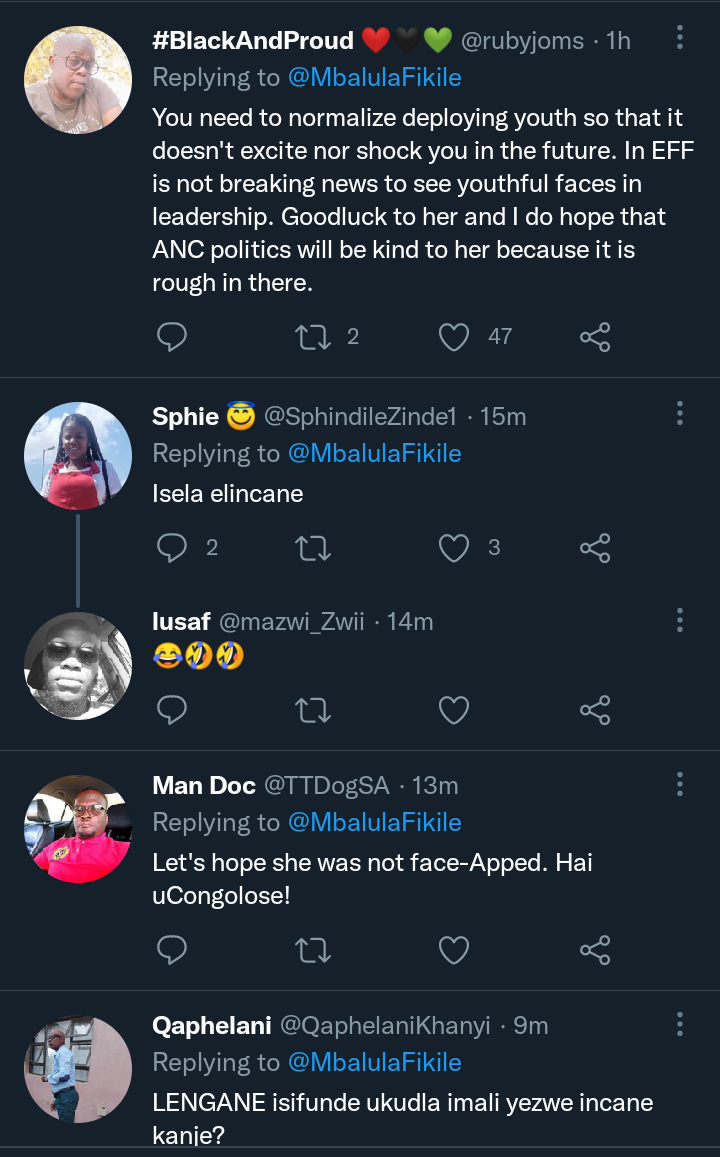 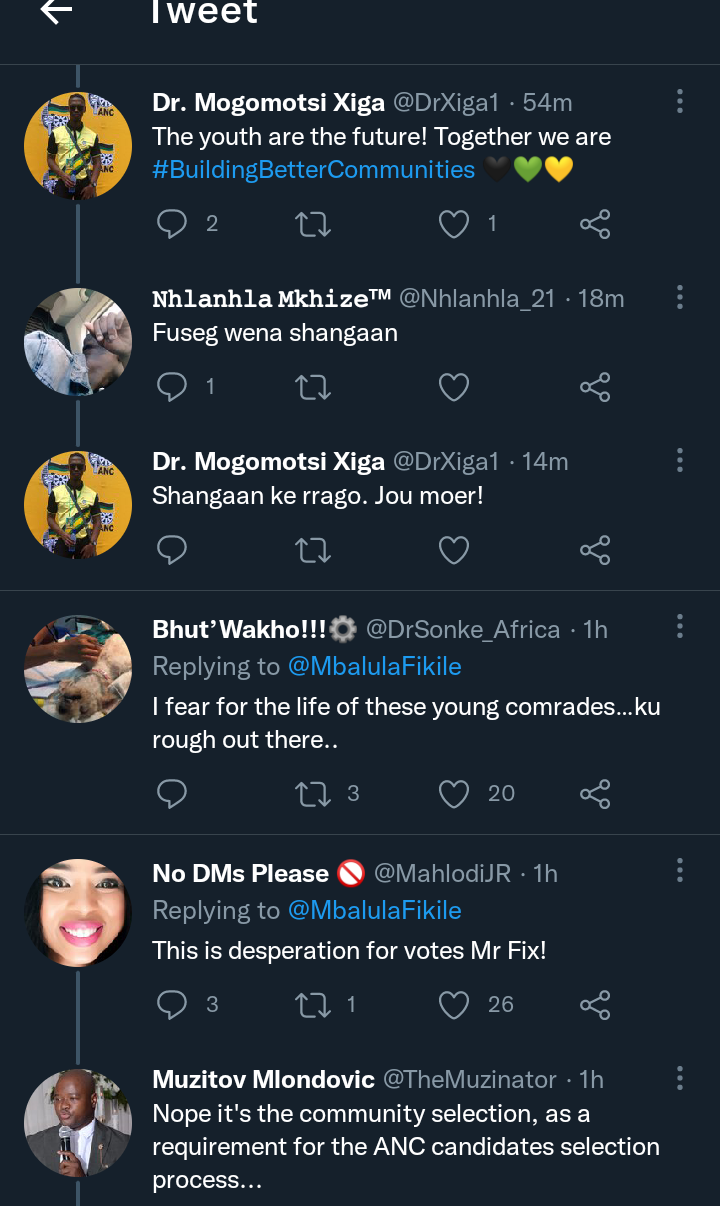 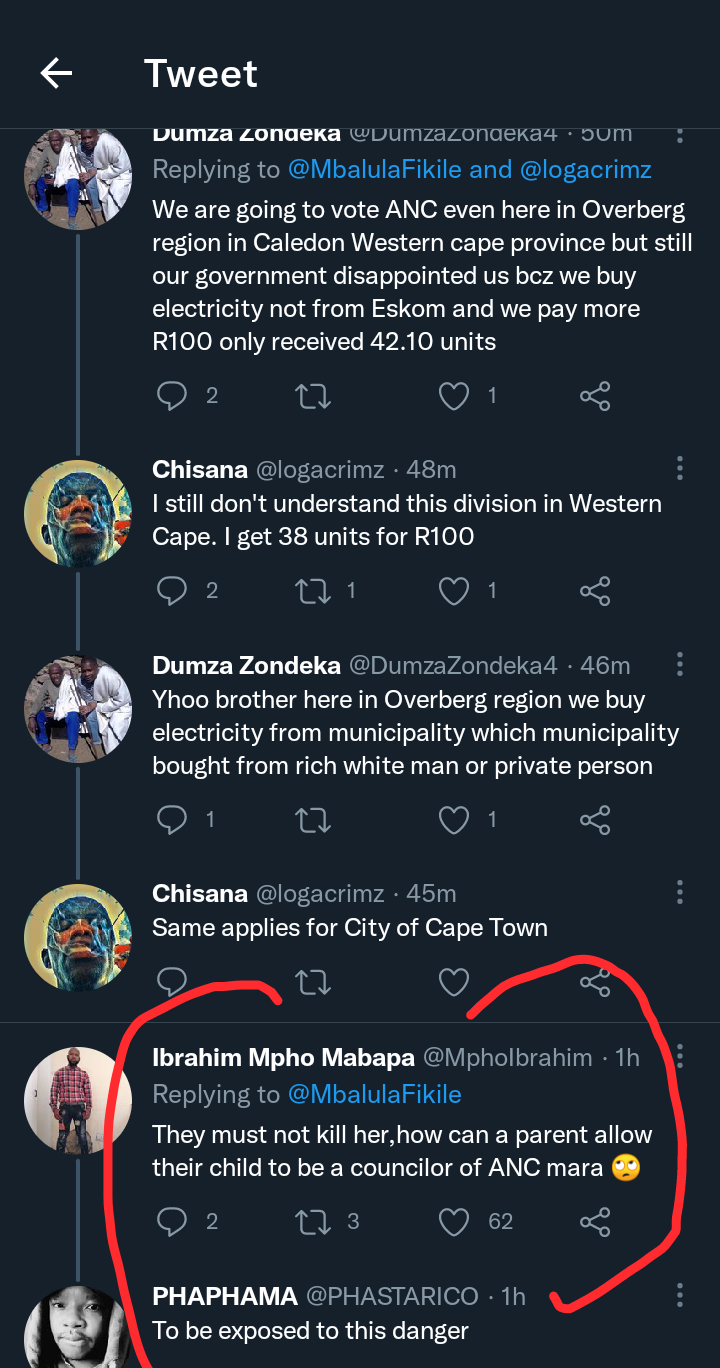 Furthermore, some people are arguing that the lady is well about 25 years old and a graduate of the University of South Africa and highly brilliant and intelligent, “She’s graduate at UNISA, and an author, very brilliant young lady”, others said that they do not believe she was selected justly, “How old is this girl, being relevant is one thing, but this is dangerous, ke ngwana motho oo, wondering if she is eligible to vote”.