The former president, Jacob Zuma in a new video shared by the Jacob Zuma Foundation, has revealed to his numerous followers and supporters the political party they should vote for. Speaking in Zulu, ex-president Zuma who was recently released on medical parole insist that the ANC does not betray anyone, rather, it is people who think that they own the ANC that is betraying people. The embattled former president is trying to exonerate the ANC as an organization from the persecution and political trials he is presently undergoing. However, many of his followers insist they must deal with the ANC first. They said that Jacob Zuma should first allow them to serve the ANC in their coin for what they did to Jacob Zuma. Many of his supporters are waiting for his instruction regarding the local government elections, and now he has spoken, and many people say they feel it would be better not to abide by his statement. 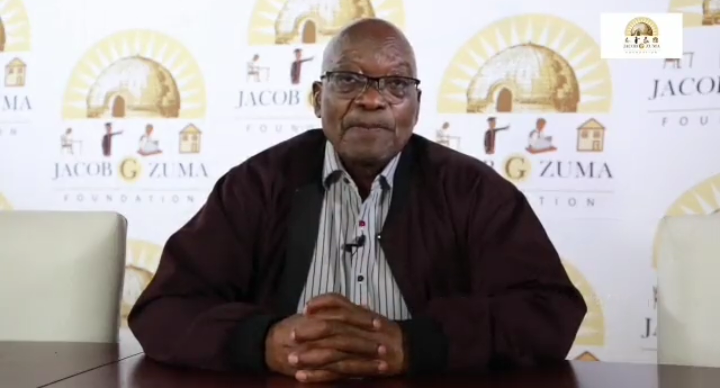 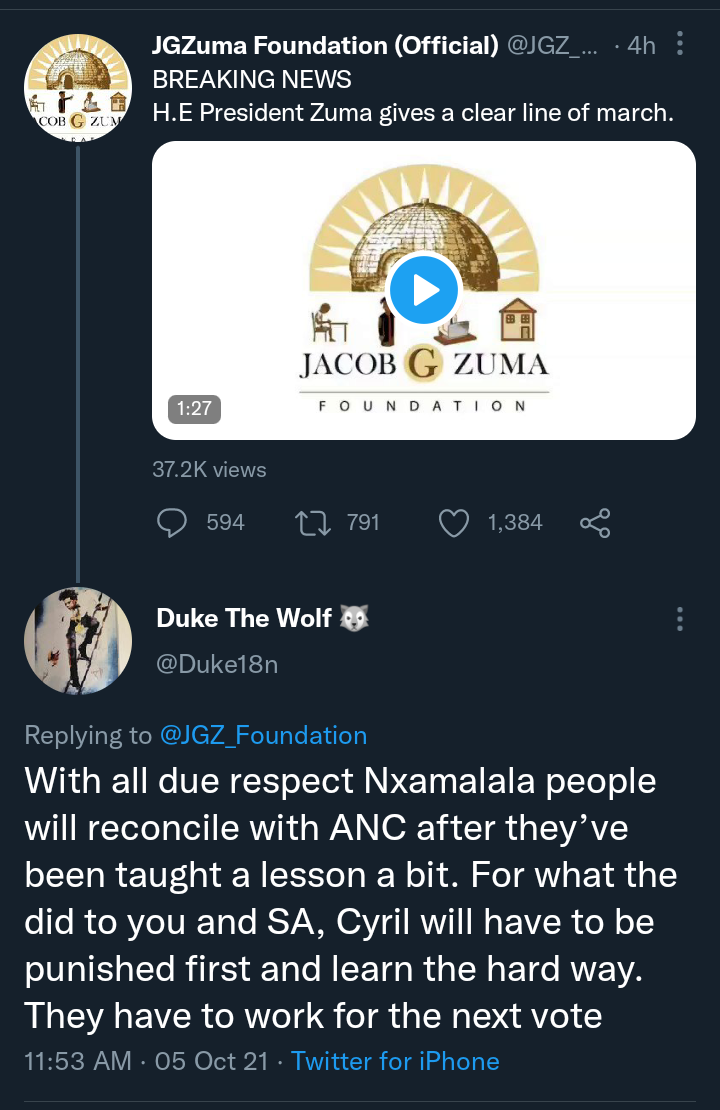 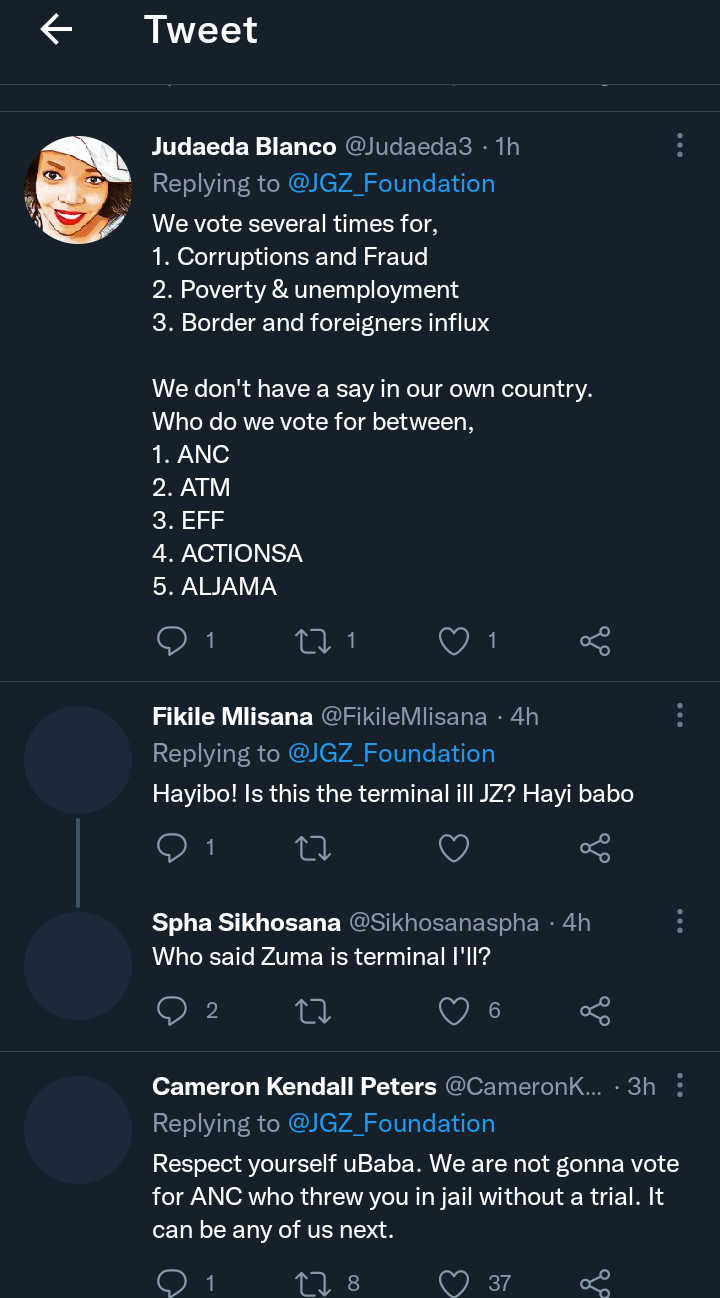 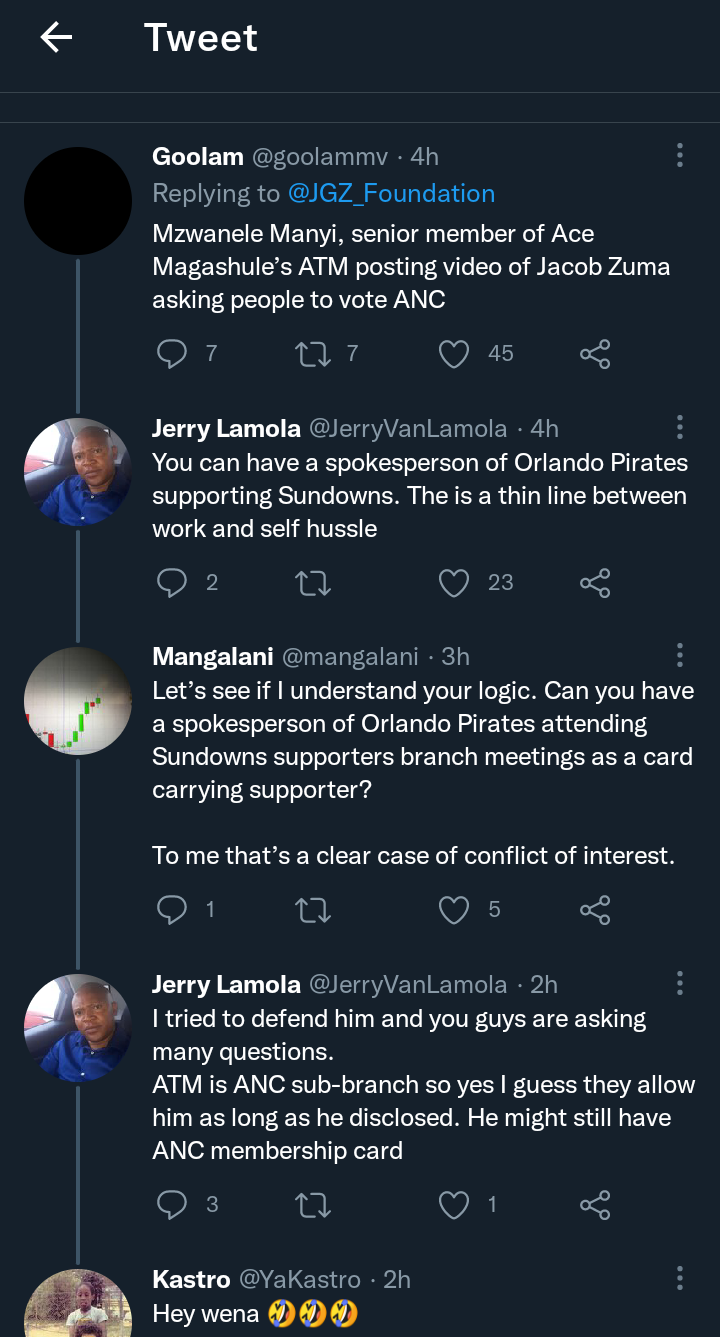 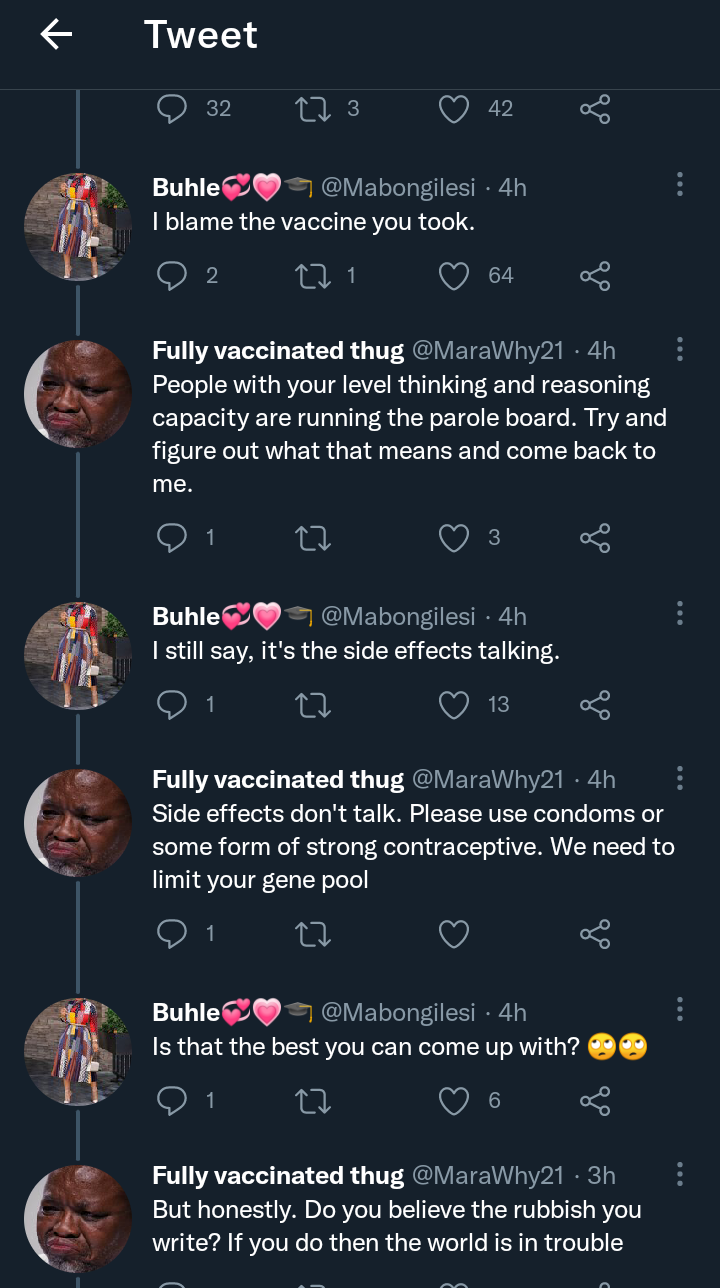 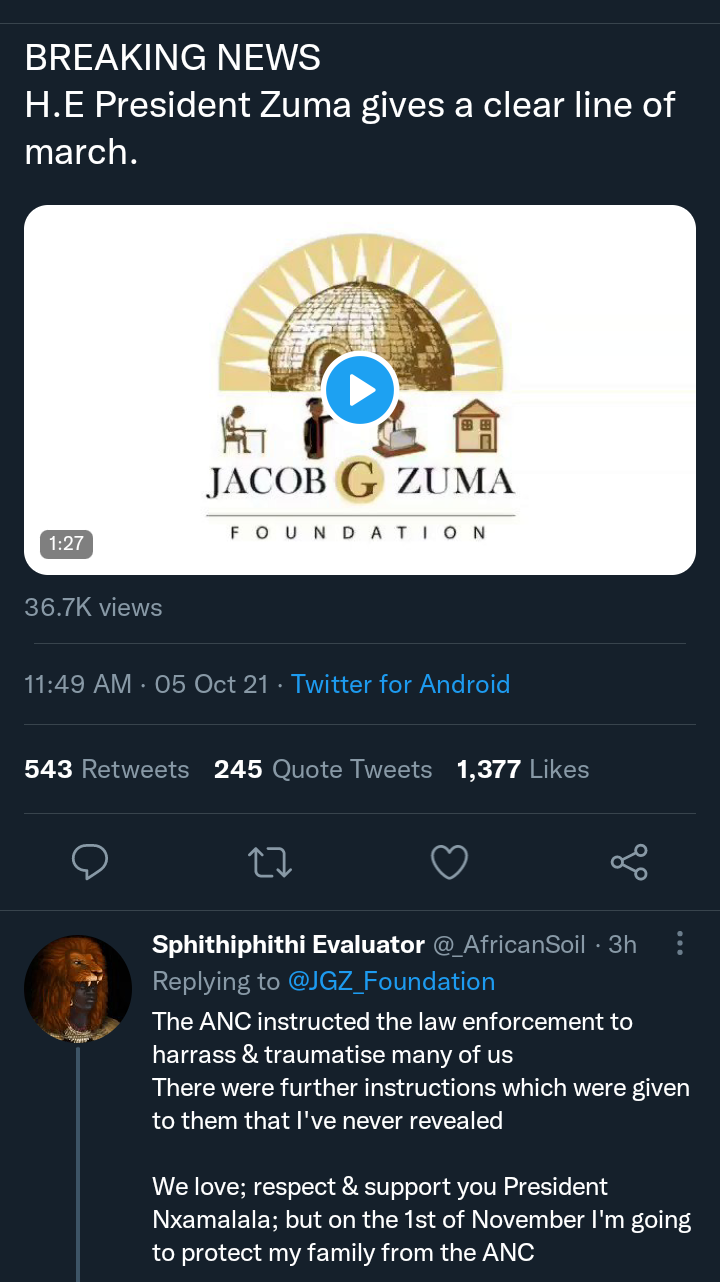 A keen follower and supporter of Jacob Zuma said that the former president must allow them to deal with the ruling party decisively. He further disclosed that many people are angry because of what they did to their hero, Jacob Zuma. Likewise, others on social media, they seem to have shut their hearts against any plea regarding voting for the ANC. It is no longer news that many communities are expelling them from campaigning, citing corruption, embezzlement, and fake campaign promises as the reasons for their rejection. The follower of Jacob Zuma who was earlier quoted added that Jacob Zuma must allow them to do what is in their mind against the ANC. He said, “With all due respect, Nxamalala people will reconcile with ANC after they’ve been taught a lesson a bit. For what he did to you and SA, Cyril will have to be punished first and learn the hard way. They have to work for the next vote”. The campaign is becoming increasingly tough for the ruling party. Some people say that the ANC lack focus and direction. 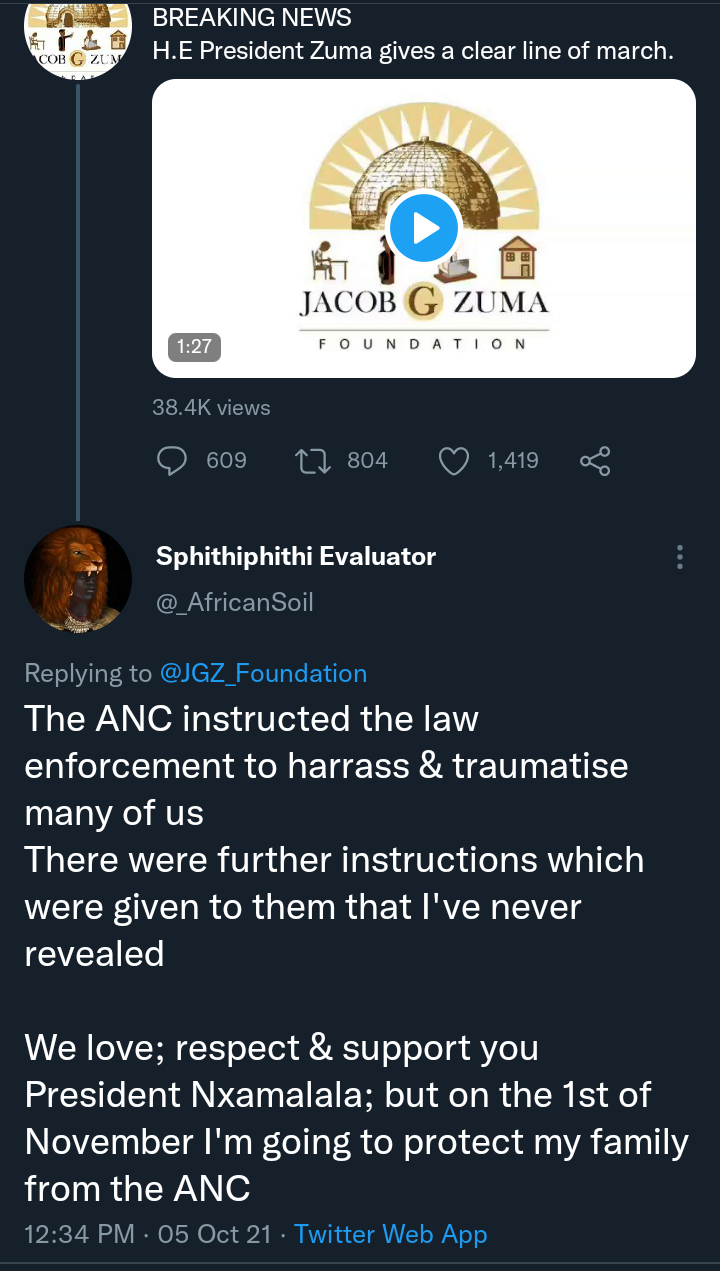 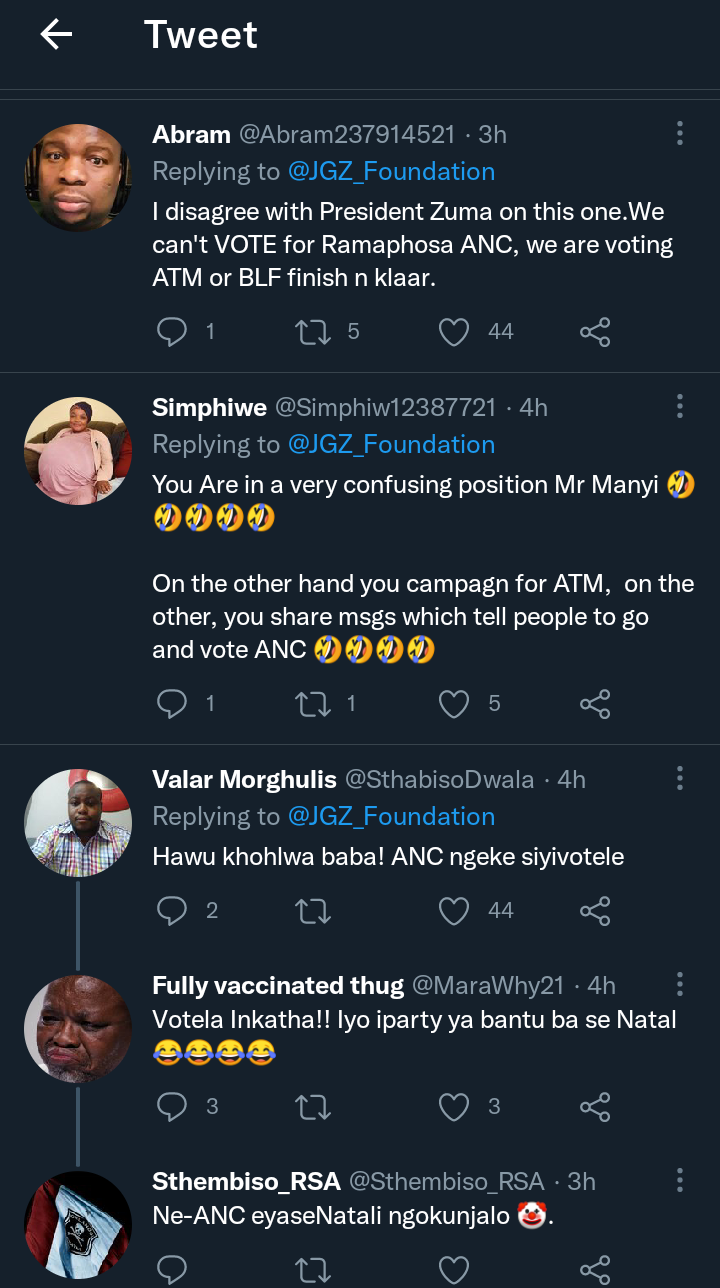 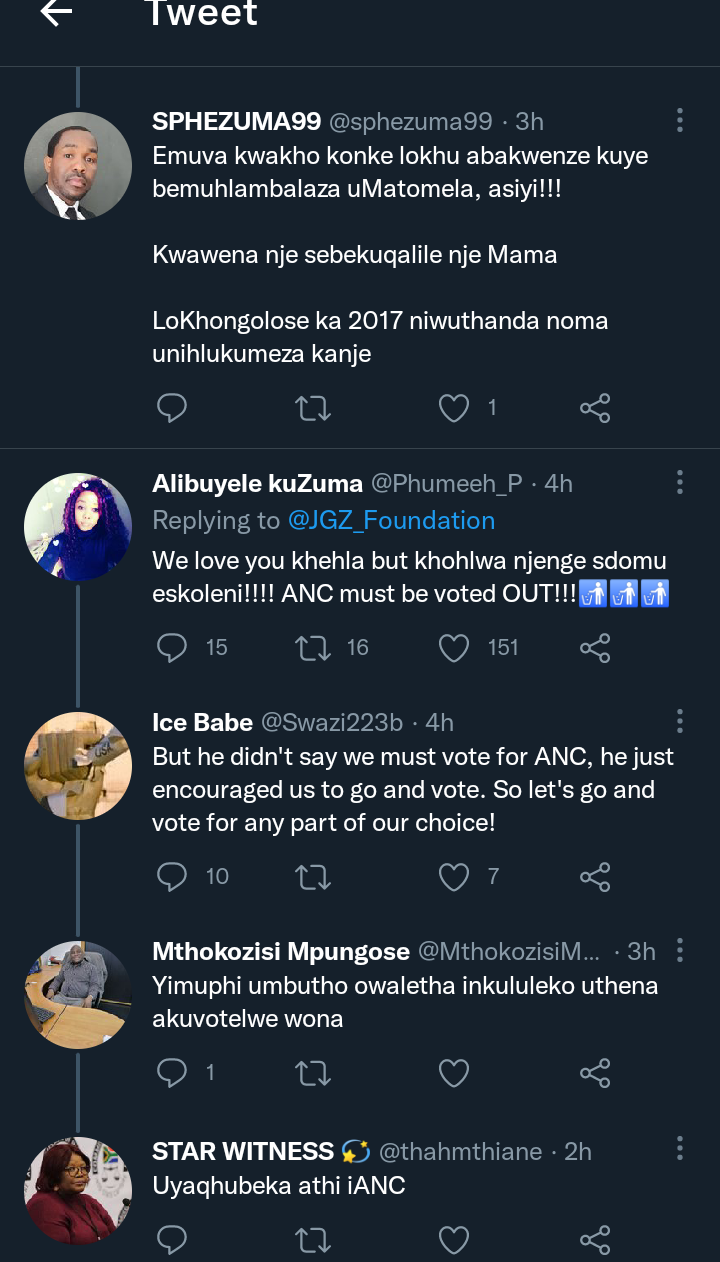 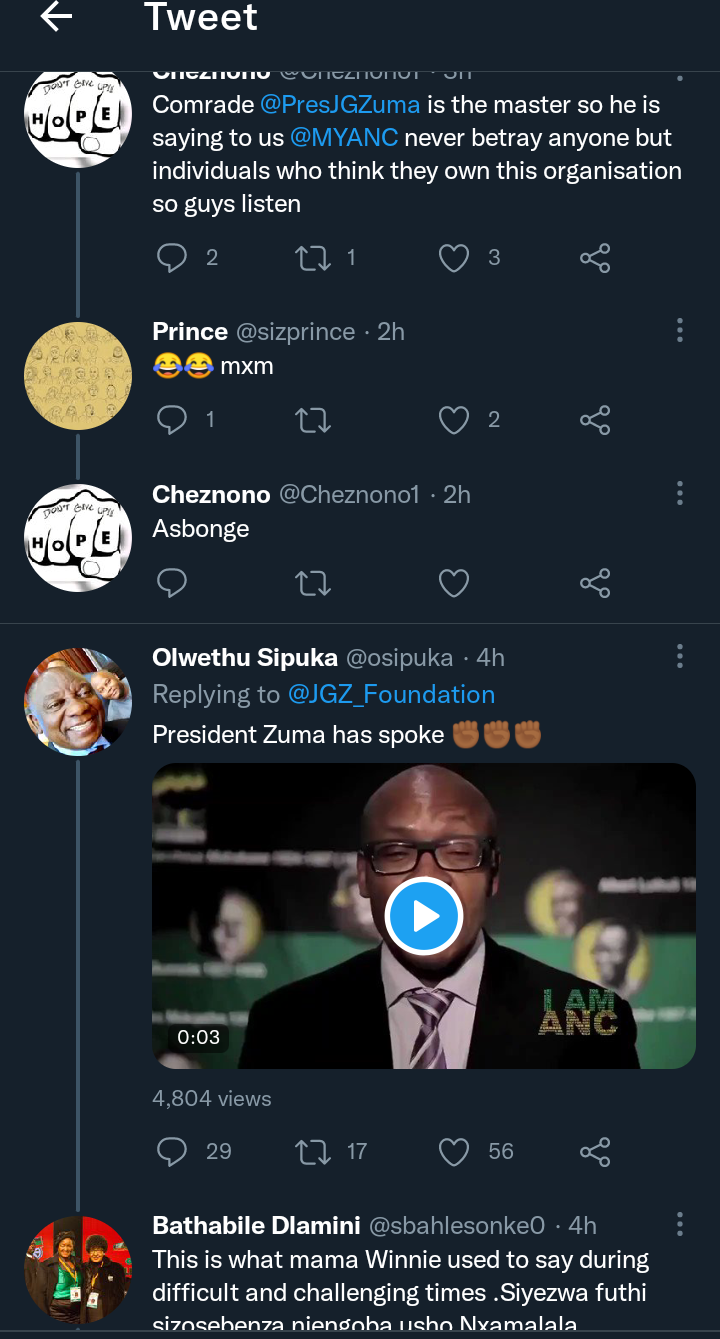 Furthermore, Sphithiphithi Evaluator one of the most quoted supporters of Jacob Zuma and a popular social media influencer added that, “The ANC instructed the law enforcement to harass & traumatise many of us

We love; respect & support you President Nxamalala; but on the 1st of November I'm going to protect my family from the ANC”. What then is the future of the ANC? Will they still maintain their relevance?