By Kaybee_KC (self media writer) | 3 months ago 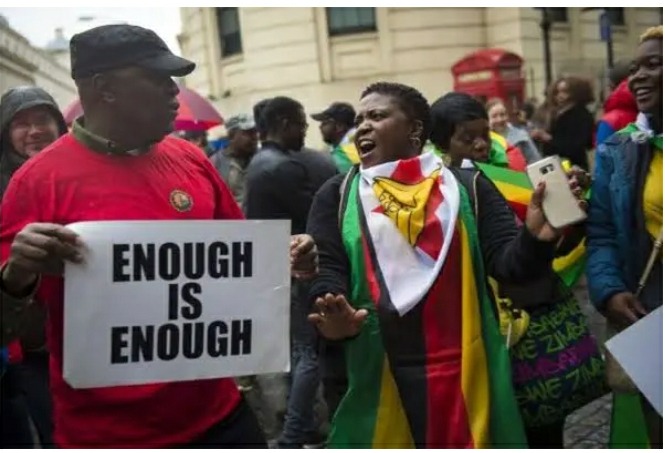 South Africa - The ANC government is currently under extreme pressure as foreigners are making endless demands from South Africa. As they are demanding jobs and demand to be treated like South Africans too and not like foreigners.

Thousands of Illegal immigrants and foreigners are still residing in South Africa. The South Africa government has been criticized for its lack of security on borders crossing to Zimbabwe and other countries around South Africa. 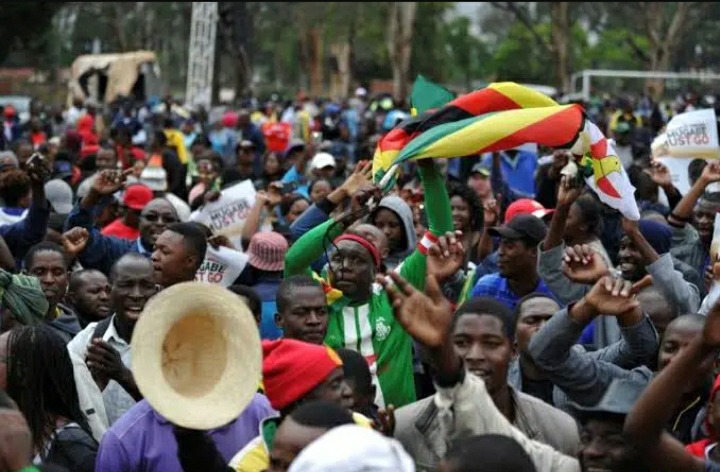 The criticism comes from South Africans as the border doesn't even look like a border because of how easy it is to cross it and get to South Africa. The government claimed that it costed millions but it does even look like it. It is not even considered a border rather a pass for all. It has also attracted dangerous foreigners from all around the continent.

Meanwhile, South Africans are striving to persuade the government to remove all foreigners from the country in order to increase job prospects for South Africans. This comes amid reports that Zimbabweans had blocked several major roads in the country leading to the Statistics South Africa offices, they are demanding that they be hired for the impending census. 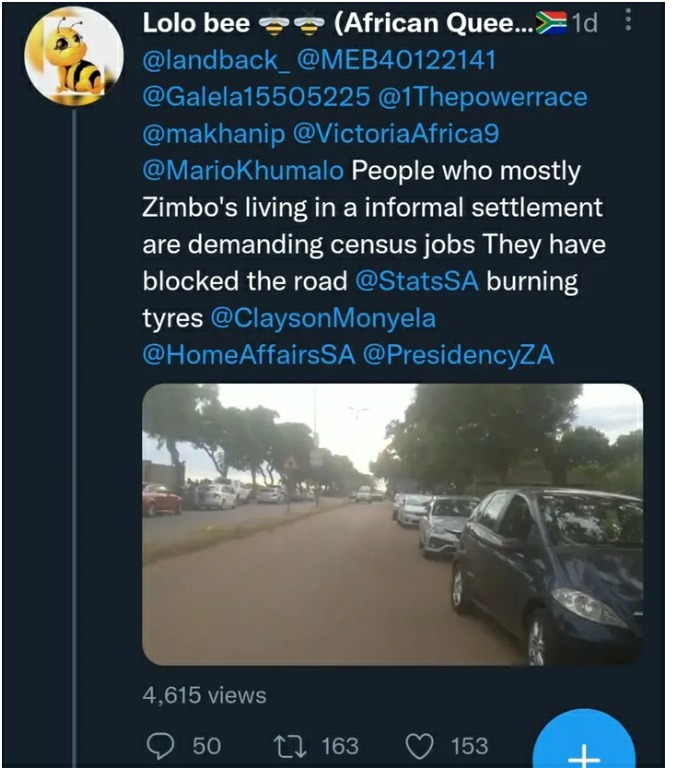 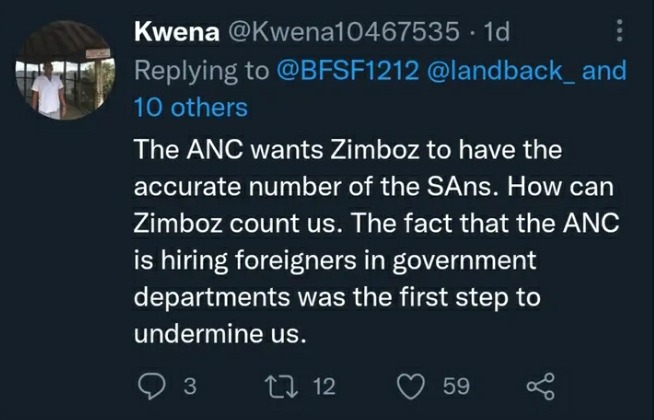 This happens at a time when south africans are already angry and crying about foreigners employed in tons of different sectors, including in the government. Nearly half of the South African youth are unemployed not to mention that South Africa leads the unemployment statistics in the world, but foreigners don't care about the unemployment rate in the country, as long as they are employed here in a country that's failing it's youth. 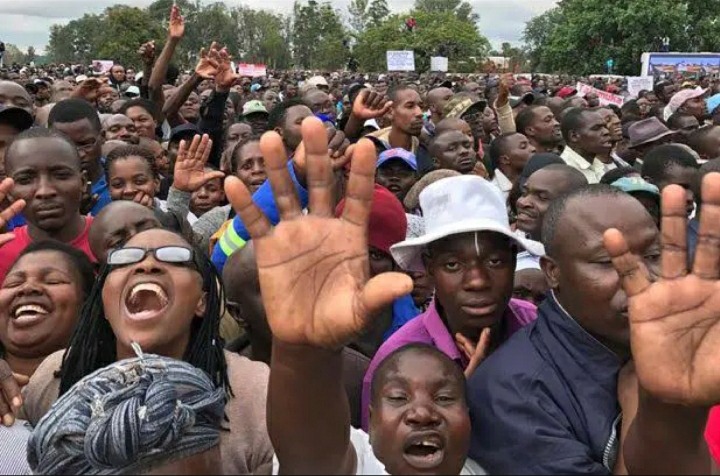 This thing of running to South Africa doesn't help Zimbabwean's as their country won't be fixed. They should fight as a nation for what the want. Running away and seeking refuge and employment in other parts of the continent makes their problems remain in their country. As long as they keep running their problems will remain.

Here Is Everything You Need To Know Regarding The N1 Collusion

Shaun Abrahams Has Released Crucial Information To The Public.