Ndlozi fumes as ANC officials are threatened with sticks and stones

It has become a norm now, that ANC campaigning officials are chased out of communities.That's what happens when poor People get tired of being poor. To be honest, the ANC government has hurt majority of citizens and people are fed up.

In another campaign attempt by the governing party, ANC officials almost got beaten up by disgruntled community members. The ANC members were traveling in a bakkie when furious residents ordered them to leave their community. The ANC members were insulted and threatened with bricks and sticks and they had to run for their lives. 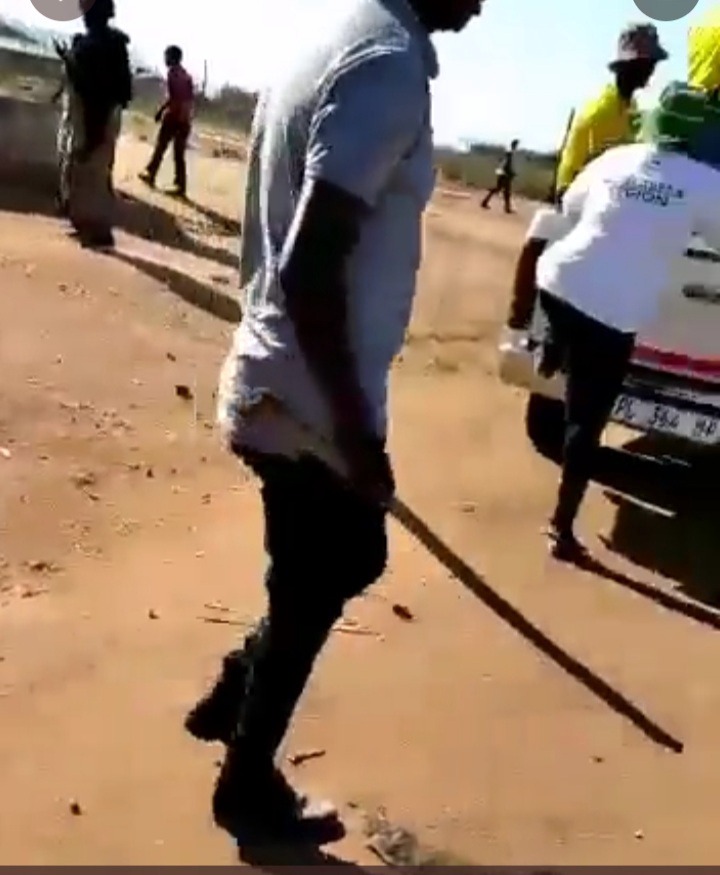 Economic Freedom Fighters' Mbuyiseni Ndlozi was furious about the incident. "The whole incident was so violent I will never celebrate this behaviour; it is undemocratic, intolerant and outright hooliganism," Ndlozi said, adding that it's a pity that the next step in this hooliganism is violently closing voting stations on voting day! He says angry community members must not behave like this. "The is only ONE WAY to get rid of and chase away the ANC in your communities: VOTE THEM OUT!" Ndlozi fumed.

People say Ndlozi must chill. "If it means shutting down voting polls to chase them out, let it be. We're tired."

It looks like it's going to be worse by the time 2024 elections come. The ANC will not be welcomed almost everywhere in the republic. They may never recover, not in the foreseeable future. 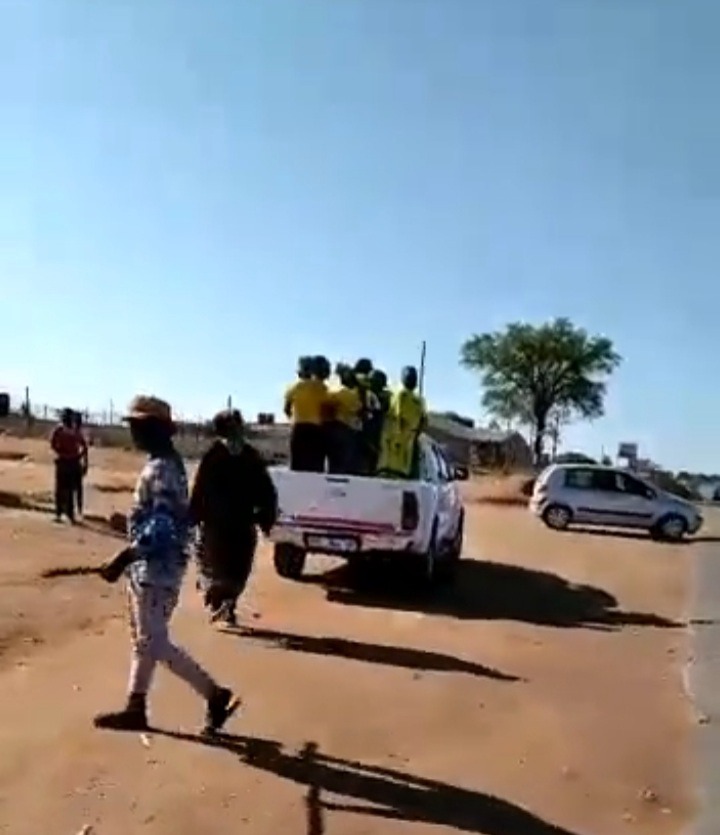