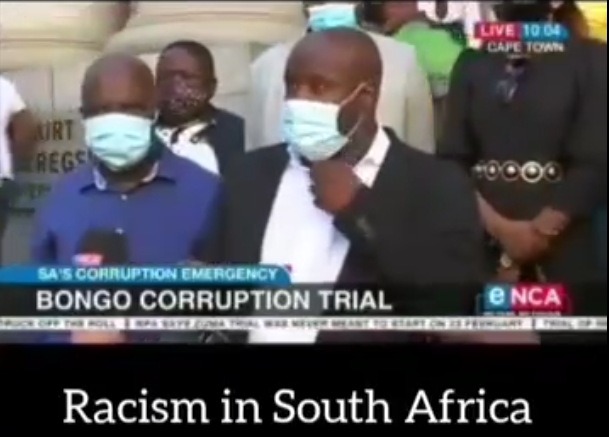 Racism comes with many forms and shapes,the south africans are angry at the eNCA news reporter who was conducting the short interviews with the political leaders just outside the court in cape town. 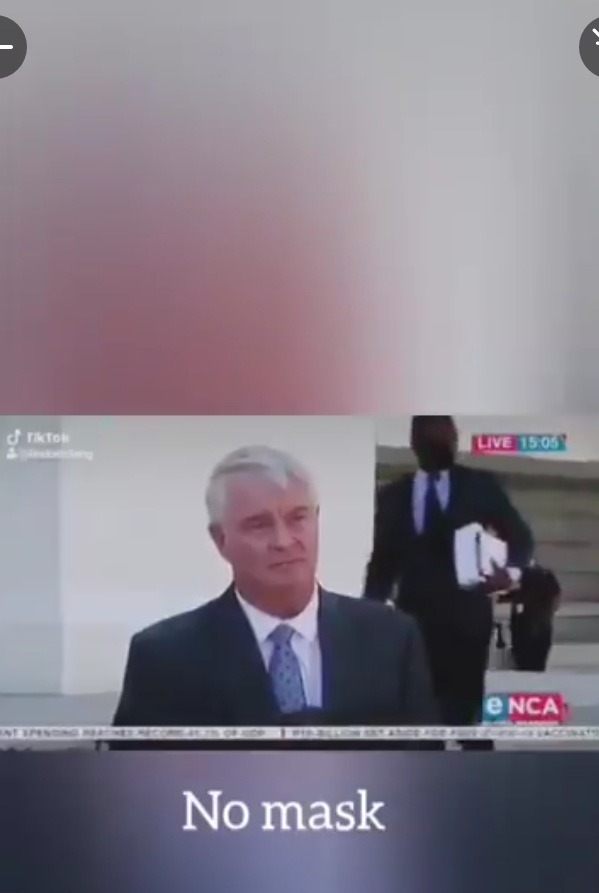 The south africans accuses the news anchor of using the double standards when interviewing the black and white political leaders. 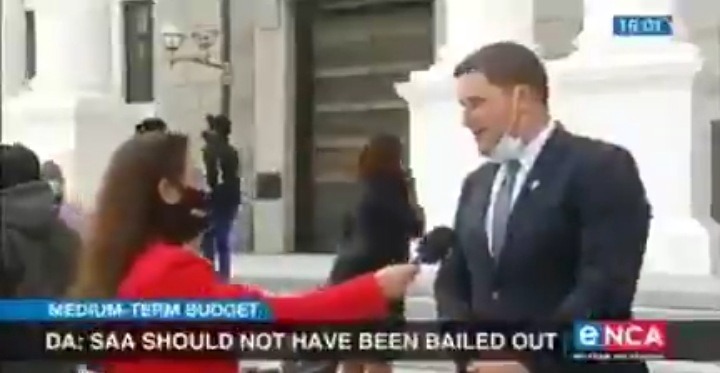 In a short clip making rounds on social media,the reporter was filmed ordering the black politicians to wear their masks before the interview commences.on the other hand the white leaders were exempted from or excused from that order as reporter didn't impose such order to them. 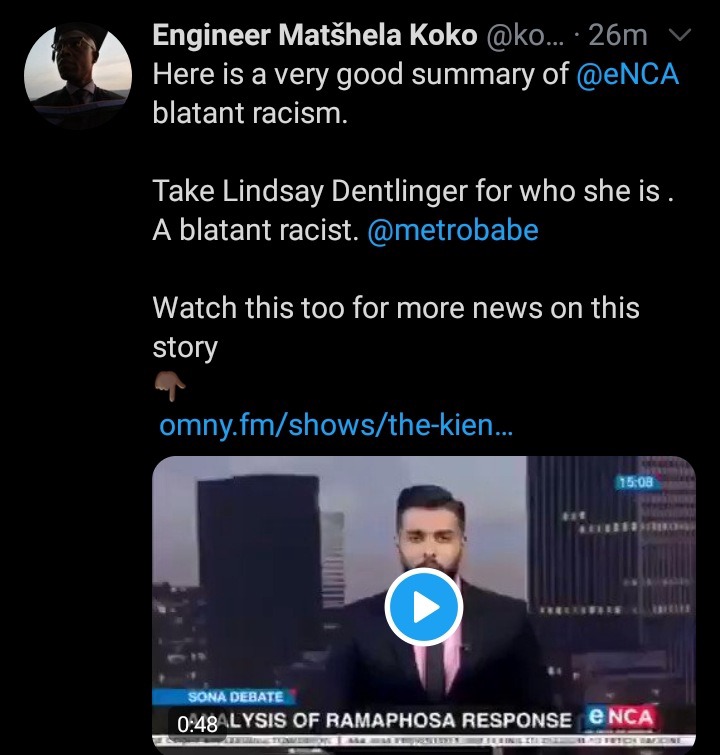 The south africans got furious of that act which somehow has the nature of racism.The former Eskom Executive member Matshela Koko has recently exposed the name of the news reporter.Her name is Lindsay Dentlinger. 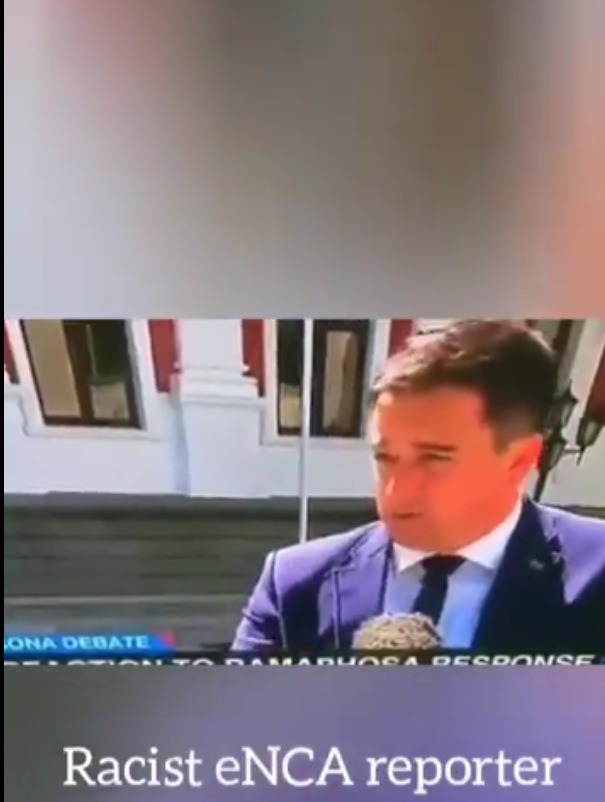 Racism remains a huge problem in south africa,it has been 26 years since south africa was declared a democratic state,which sought to do away with the racism and many other concepts that has to do with promoting the racial divisions and superiority.it seems like the country is fighting a loosing battle.