The fight for the ANC Vice president is already on top gear, and we have come up with the list of possible contenders for the position. Mr Kenny Kunene listed two people, but revealed that the two are currently being attacked by Julius to. Mr Kunene wrote, “Some branches of the ANC want Paul Mashatile as Deputy President, others Ronald Lamola. They are both attacked by the cockroach because the cockroach sees himself deserving to be Deputy President of South Africa. He has not even won one municipality…”. Even the position of the president is still being fiercely contested. People like Paul Mashatile, Ronald Lamola are all after the job of David Mabuza. Furthermore, Boy Mambolo have indicated his interest on the position. 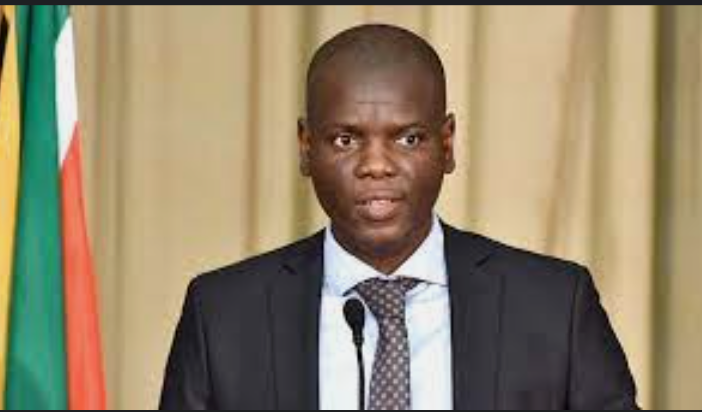 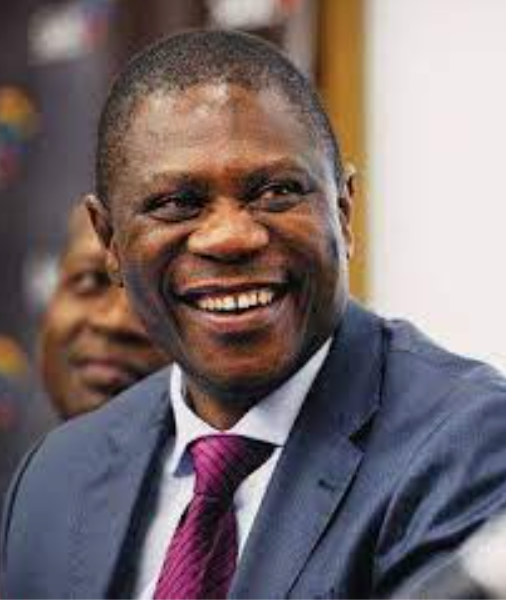 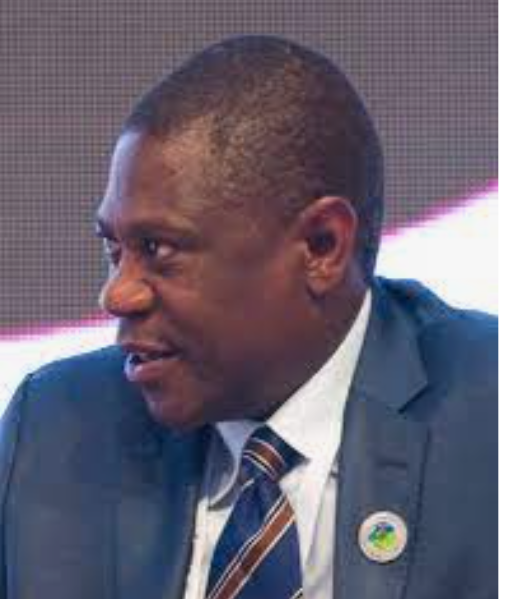 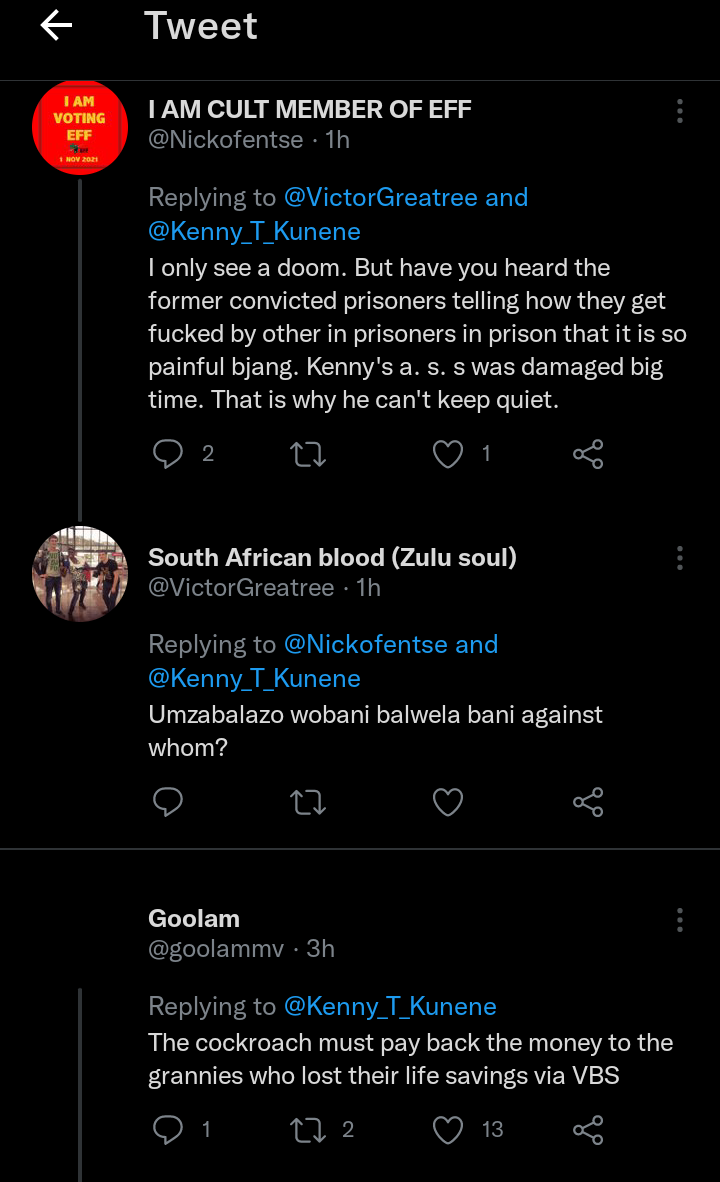 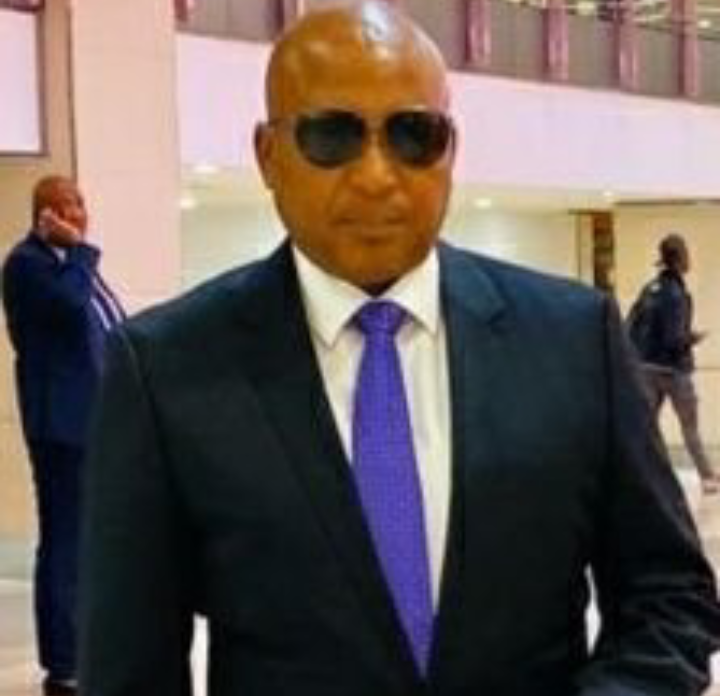 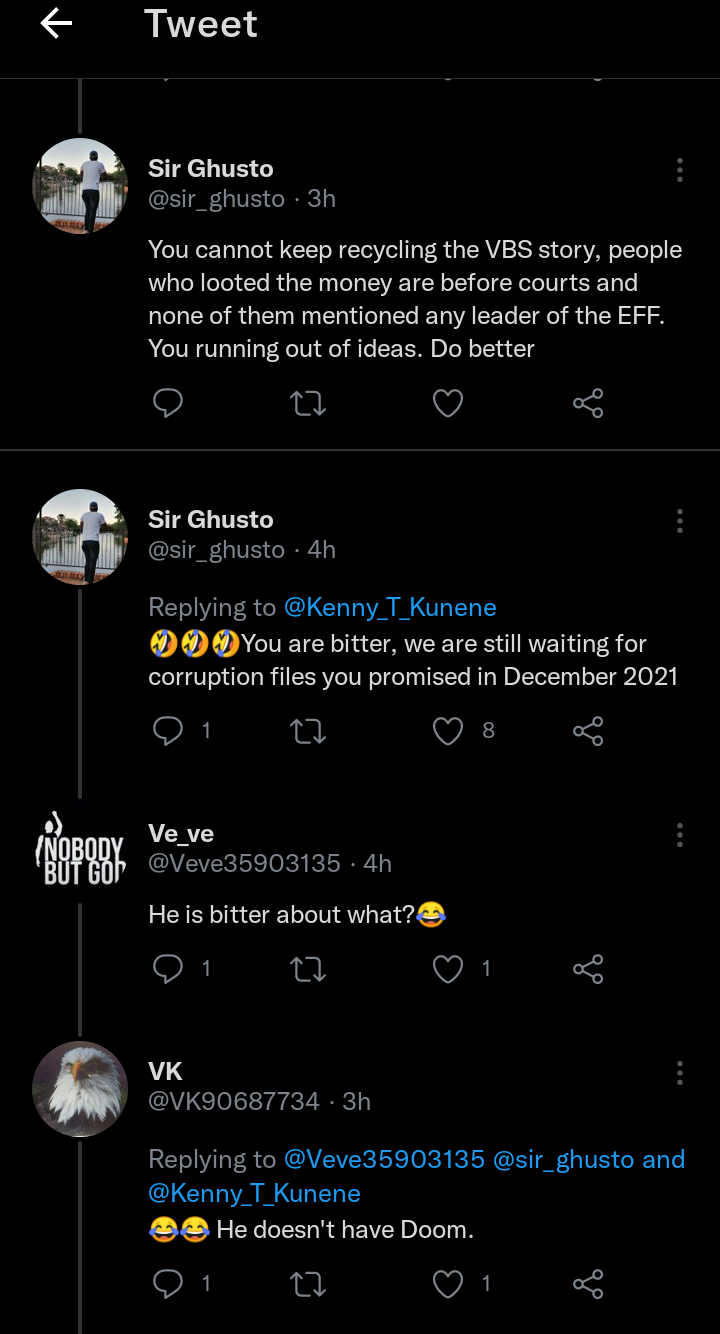 While declaring his interest some time ago, Boy Mambolo revealed that he had been faithful to the cause of the ANC, so he deserves to be the vice president of the republic of South Africa, saying that he already paid his dues. He announced this himself. However, people like Ronald Lamola are being nominated by some ANC branches, including some grassroots bodies of the ANC, while the likes of Paul Mashatile are being projected by some top members of the ANC, the heavyweights within the party and the powers that be. Nevertheless, Mr David Mabuza is still very much interested in his job, and he will also be contesting for the number two positions. However, the accusations against David Mabuza are much. People have accused him of relegating himself to the background, as some argued that they never knew South Africa have a vice president. But, perhaps the power of incumbency may assist him to retain his position. One thing is certain, once President Cyril Ramaphosa wins the ANC ticket for the ANC, he may be likely to pick David Mabuza as his running mate again because the two have had a perfect and cordial working relationship. For now, the top five contenders are: 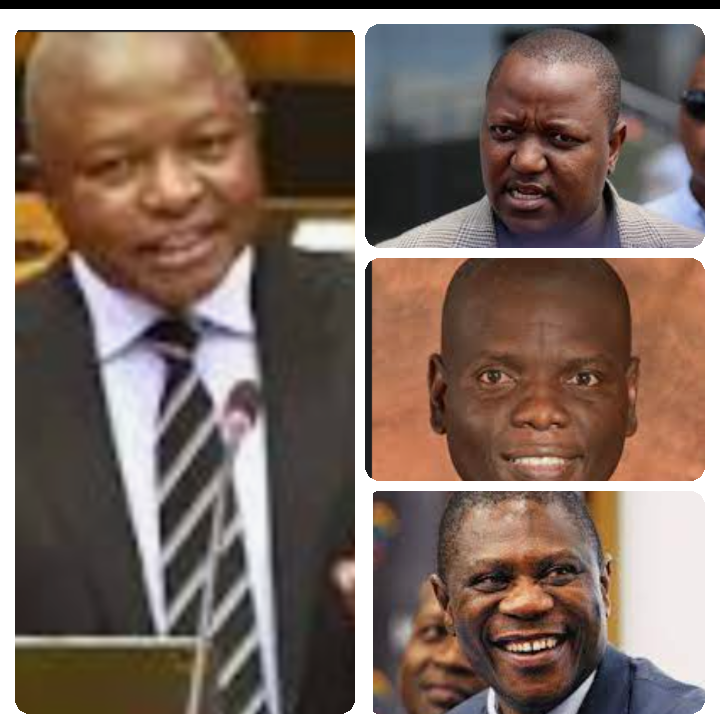 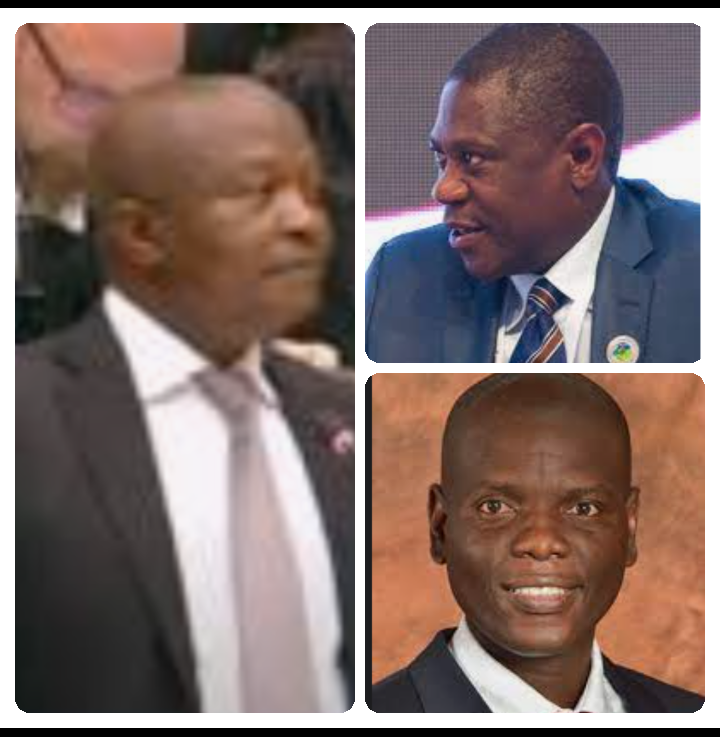 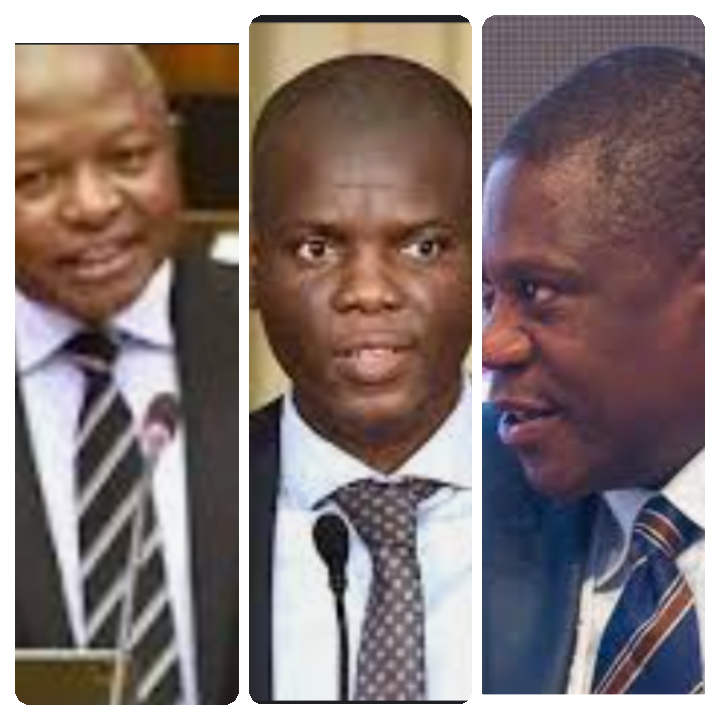 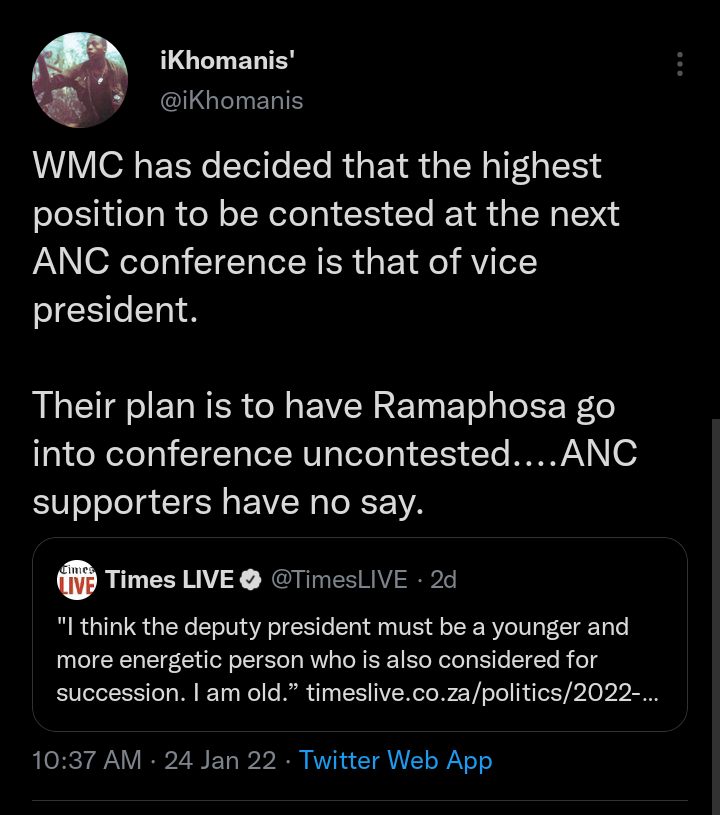 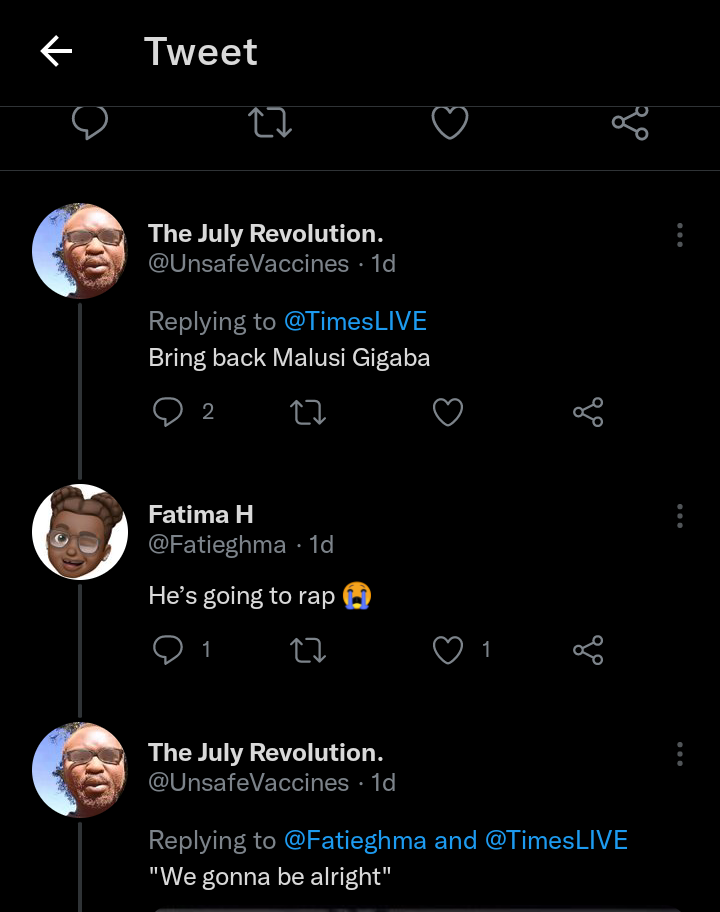 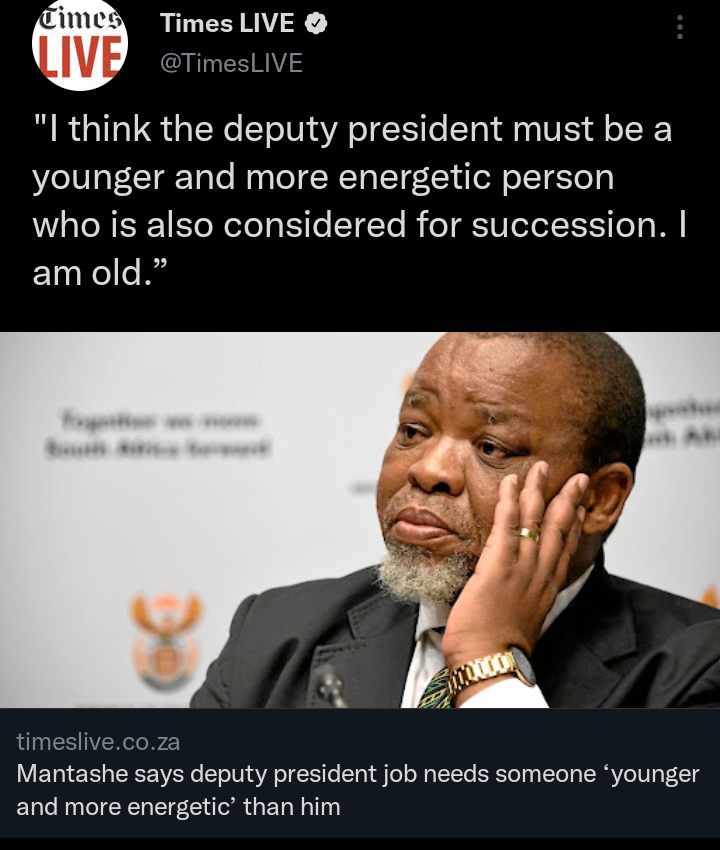 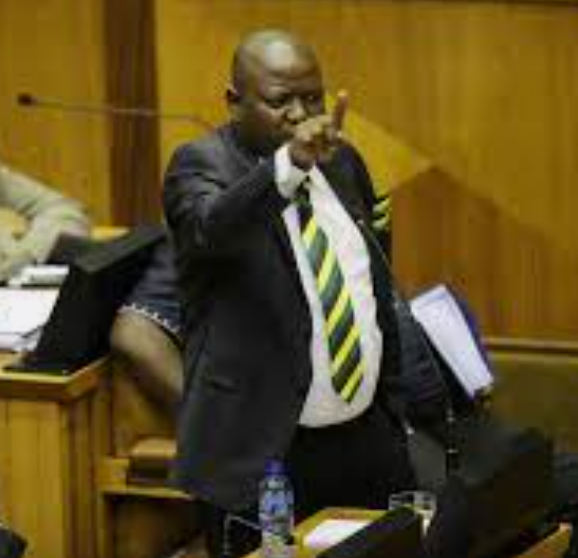 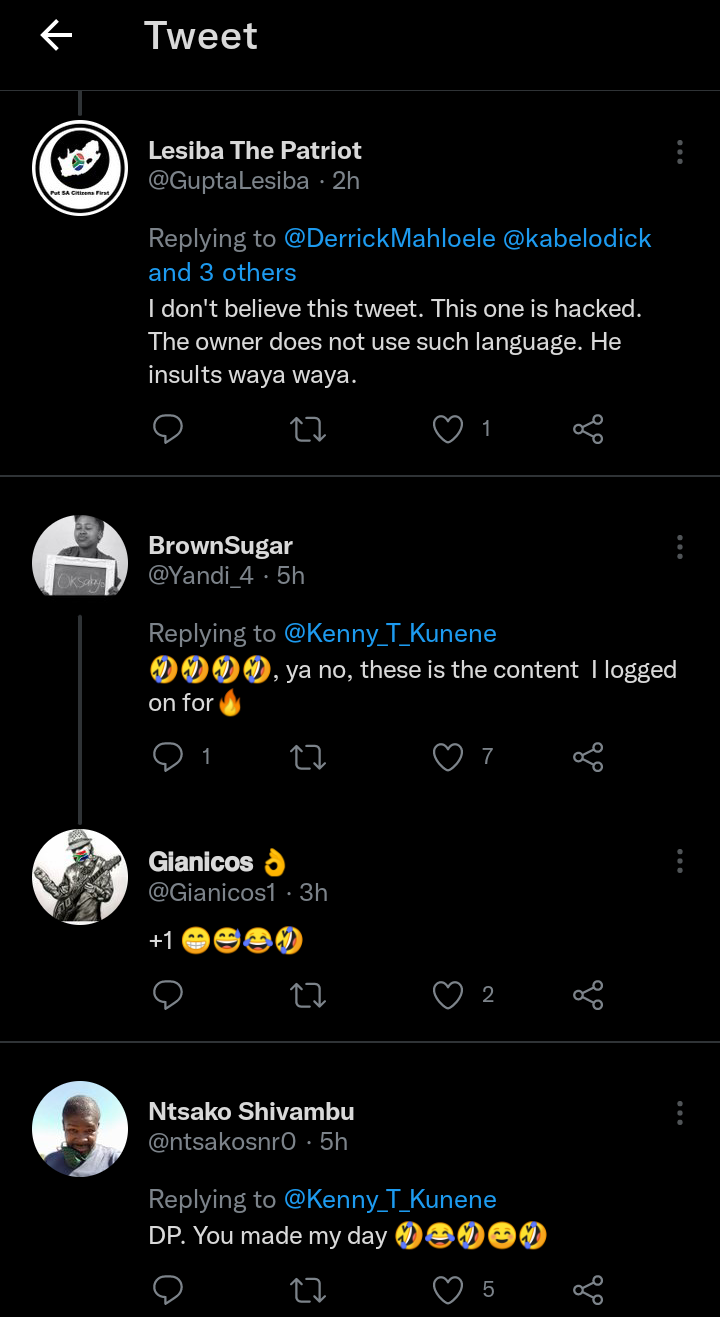 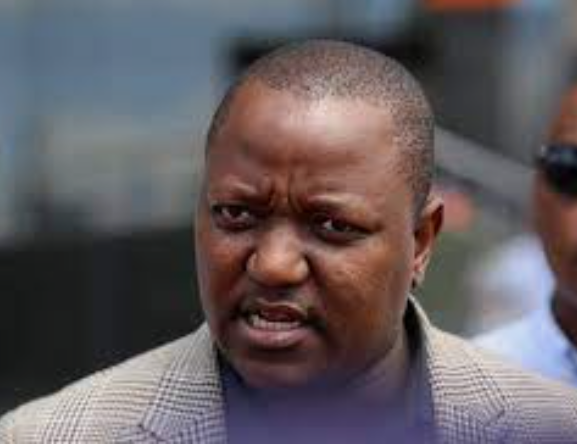 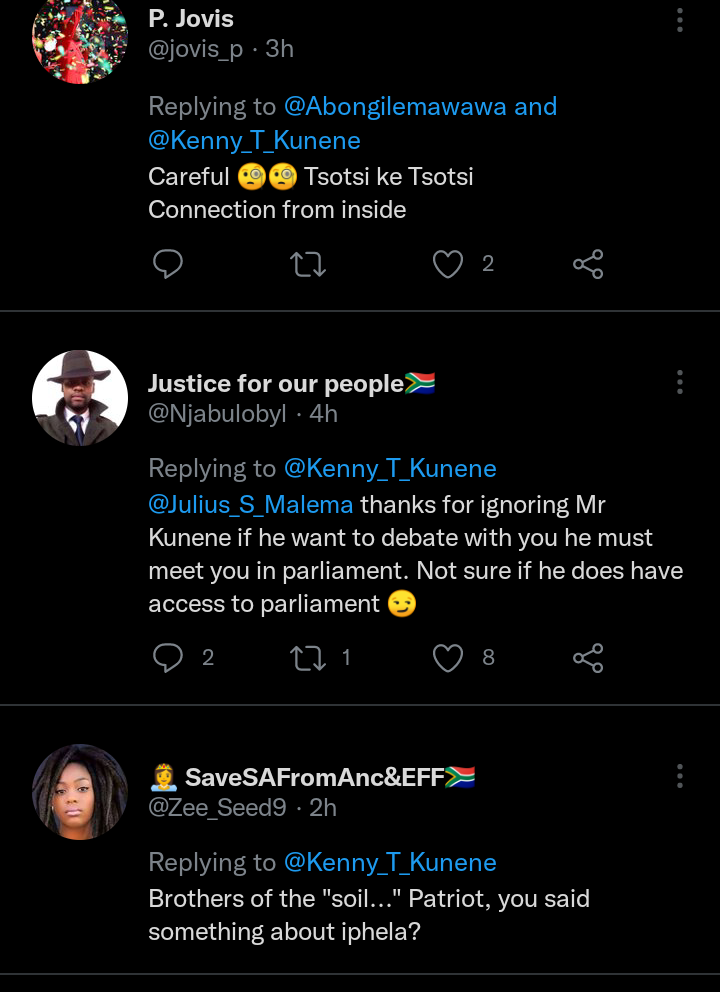 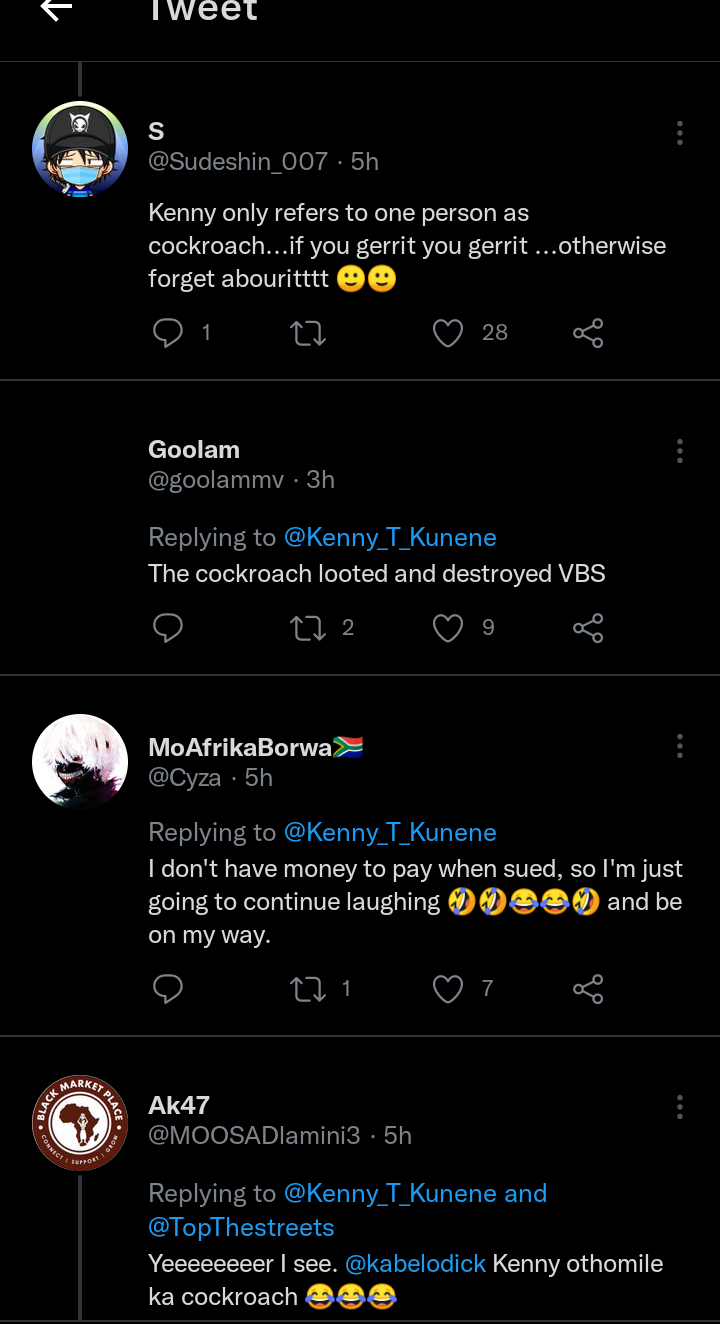