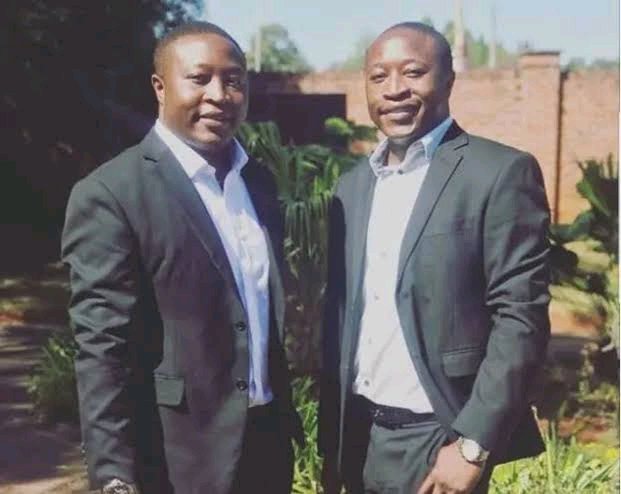 Before their disgraceful deportation, it was reported that the twin sons of President Emmerson Mnangagwa resided in the United Kingdom at the popular Nicholas Van Hoostraten homes. According to reports, the twins were admitted to college, but they abandoned their studies and continued to reside in the United Kingdom.

They were apprehended by immigration officers in the United Kingdom and deported to Zimbabwe because they lacked the necessary documentation for their immigration status.

Supposedly, the twins are currently attending school in China, as they were sent there to finish their education as soon as their parents returned to Zimbabwe.

According to a statement published by Miss M on Twitter, it reads: "Back when I was a teenager, the twins Sean and Collins were my pals. They resided on the property of Nicholas Van Hoostraten in the United Kingdom until they were deported for not attending college.

Emmerson Mnangagwa forwarded the remaining papers to China after they ran out. Collins is the ideal sibling ".

Say goodbye to poverty by putting coins in bath water : The results will leave you speechless