Recently, Zimbabwe's Minister of Foreign Affairs and International Trade visited South Africa, where he stated that his country is prepared to welcome deportees. A Zimbabwean investigative journalist named Hopewell Chin'ono who was invited to share his thoughts on SABC said that even if Zimbabweans were deported from South Africa, they would still go back within two days.Journalist Naledi Pandor, South Africa's Minister of International Relations, has been criticized for her handling of the crisis in Zimbabwe. 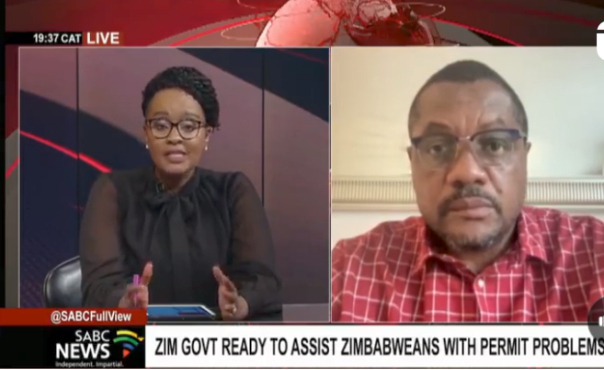 He said Pandor was wrong for not pushing for change in Zimbabwe. Chin'ono argued that South Africa must take this chance to alert its partners to the fact that poor governance is causing immigration problems across the region, and particularly in South Africa. Further, Hopewell claimed that more than 95% of the population of Zimbabwe was unemployed.

In addition, he said, facilities that were already open simply did not have enough supplies. 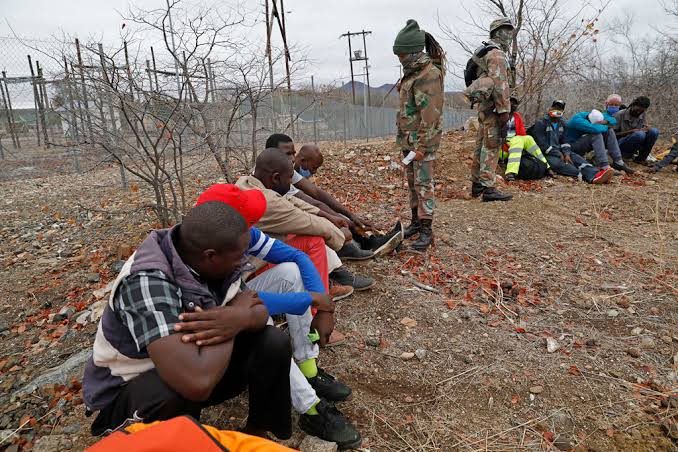 These allegedly encouraged people to enter South Africa illegally. The investigative reporter continued by saying that illegal immigration into South Africa would continue despite the presence of border barriers and soldiers. He then asserted that South Africans would quickly return within two days no matter how many Zimbabweans were expelled. He stated that the economic climate in Zimbabwe was not conducive to keeping its citizens at home. 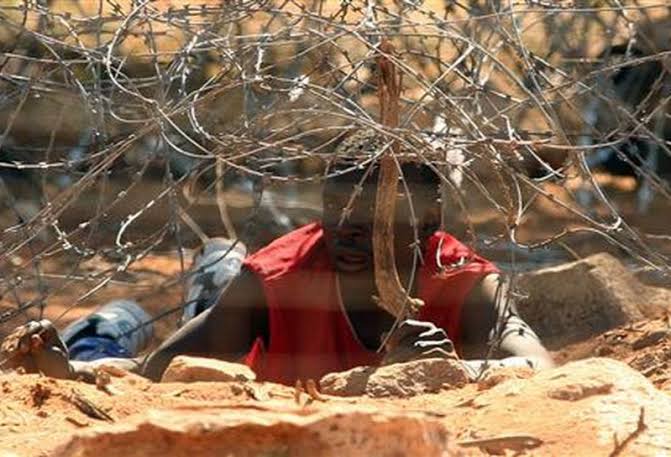 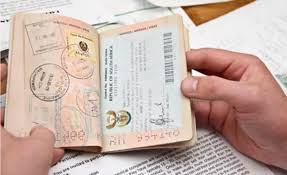 An investigative journalist from Zimbabwe highlighted reasonable points about why illegal immigration from Zimbabwe to South Africa persists. Some Zimbabweans find it hard to feel at home in their own country because of the political and economic climate. To prevent illegal immigration, the South African government should assist its Zimbabwean counterpart in understanding the extent to which reforms are required across a range of industries.