The sister has a point, Zimbabwean problems must be solved by Zimbabweans not the ANC

The sister has a point, Zimbabwean problems must be solved by Zimbabweans, however whilst doing so, the MyANC and the South African Government should NEVER intervene in favor of the repressive Harare regime. If it does so again, it will lose any credibility left both home and abroad. The South African Government should stop the bad excuse of ascribing Zimbabwe’s problems to sanctions when it knows that it is corruption, and looting coupled with incompetence that has destroyed Zimbabwe. Now people have headaches continuously drinking panados at work, thinking about these permits they're not going to renew. The ANC is as bad as Zanu pf and soon people will start seeing it's true colours, reason why it supports Zanu pf it's repressive nature as well which we will start seeing in the near future. Its only the SA constitution which is very good and the judiciary is still professional, but other organs like office if the Public Protector had been compromised and it's how all areas will be compromised, to work for those in power just watch this space 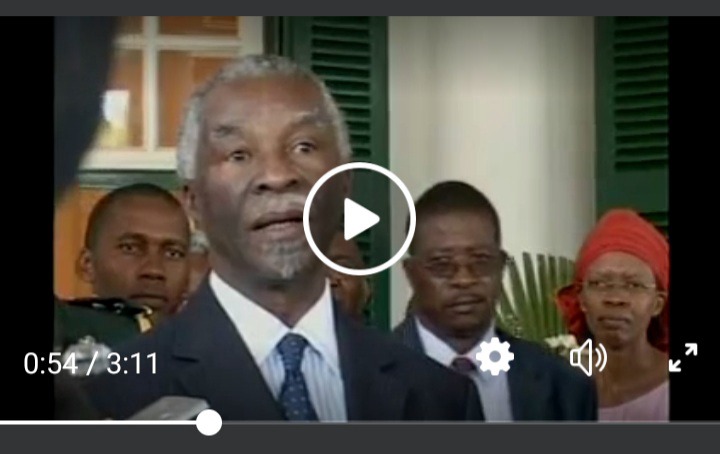 To be honest sister has a point but maybe its high time we have a revolution, but what l know is Zimbos are afraid of casualties but this seems to be inevitable. We can't avoid it forever no one is coming to rescue unless they fight for their own freedom. ANC is the biggest problem we have in Zimbabwe, Morgan Tsvangirai won elections many times in Zimbabwe, in 2008 he beat Mugabe resoundingly, but ANC instead of supporting democratic change through elections, they decided to support the losing Mugabe. If you check nicely most Zimbabweans who are in South Africa now they came after the stolen elections in 2008. President Mbeki and ANC are the ones to blame because he was in the fore front of support Mugabe after he lost to Morgan and push for GNU 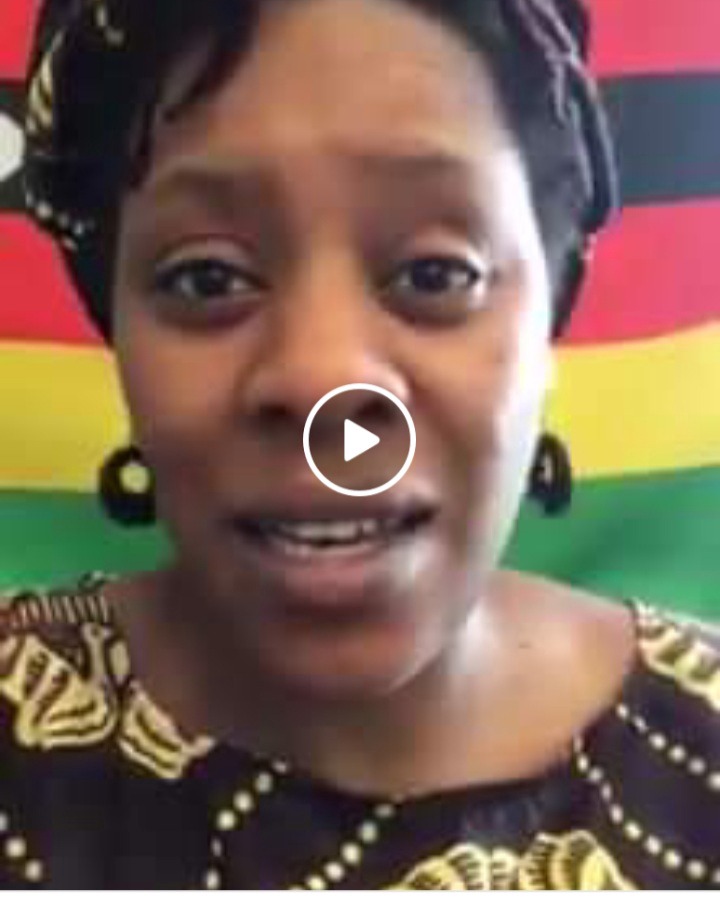 100 percent jobs must be given to South African first - Gayton McKenzie.

South Africans takes on Dr Mbuyiseni Ndlozi once again, and this time was after he shared this

Is this the end of Lindiwe Sisulu, look what ANC NEC want president to do with immediate effect

Another doubtful fires in Cape town