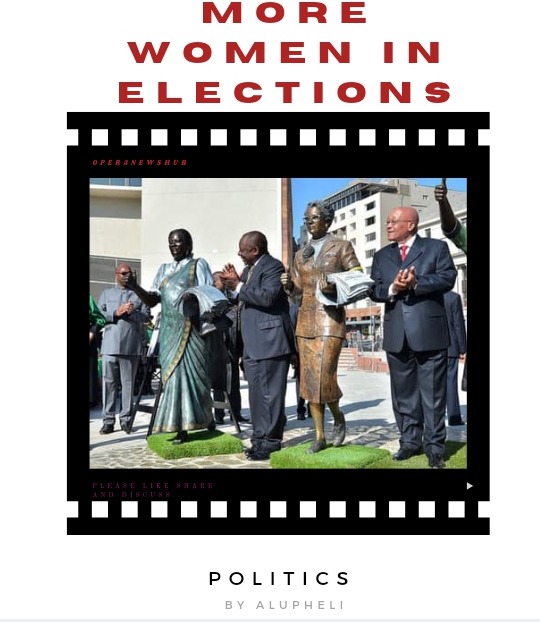 Progress from 1956 to democracy

The first moment of women’s mass political mobilisation as women was through the Federation of South African Women (Fedsaw), inaugurated in 1954 with the adoption of the Women’s Charter. Fedsaw organised its first national protest against the extension of the hated passes – identity documents used to control the movement of black people during apartheid – to black women in 1955. But it is the protest march of August 9 1956 for which they are justly honoured.

Political repression led to Fedsaw’s dissipation in the early 1960s, but its memory inspired the 1994 Women’s Charter for Effective Equality. This was the fruit of the Women’s National Coalition – the second moment of South African women’s widespread mobilisation, made possible by the transition to democracy.

This moment yielded important gains. Some of these included:

the entrenchment of gender equality in the final constitution of democratic South Africa; 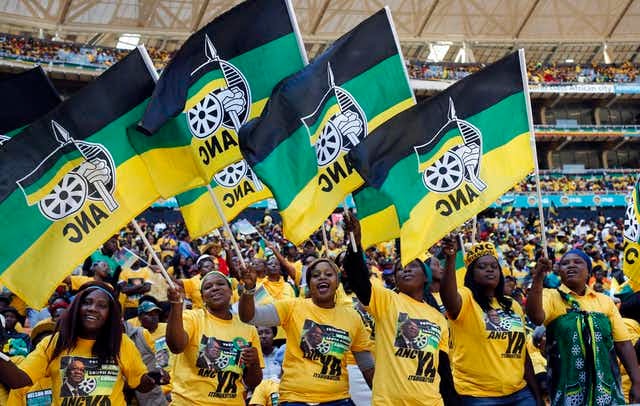 the establishment of the national gender machinery. This consisted of the Office on the Status of Women (housed in the Presidency), the Joint Monitoring Committee on the Improvement of the Quality of Life and Status of Women in parliament, and the Commission for Gender Equality, an independent Chapter 9 institution; and

the enactment of important legislation such as the Choice on the Termination of Pregnancy Act, the Domestic Violence Act and the Recognition of Customary Marriages Act.

These measures advanced women’s status in important ways. They also attempted to improve the position of black women, and those living under customary law in particular.

The 2015 South African Social Attitudes Survey showed women were less satisfied with the country’s political leadership. Whether these attitudes influenced local government election outcomes is a matter of speculation. No data are available providing a gender-disaggregated breakdown either of registered voters, or those who actually voted.

Through their choice of political representatives, or the content of their manifestos, political parties certainly did not give the impression that there was a “women’s vote” to influence.

Half of all municipal councils’ seats in local government elections are ward councillor seats. The remaining seats are calculated proportional to the party’s representation.

It is argued that including more women in policymaking processes will better promote women’s rights and interests. But whether this goal can be accomplished depends significantly on the extent to which gender is substantively embedded in parties’ manifestos. 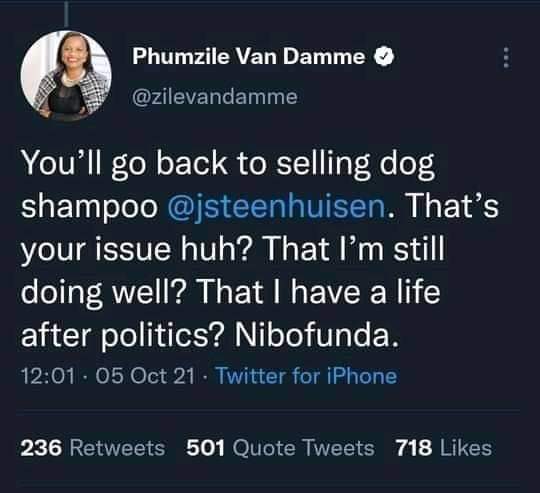 In addition - Neither the DA nor the EFF made specific reference to women and gender equality in their election manifestos. The ANC for its part proposed no more than what was already in place. This is prioritising women’s inclusion within the Expanded Public Works Programme and consultation with stakeholders around the problem of violence against women.