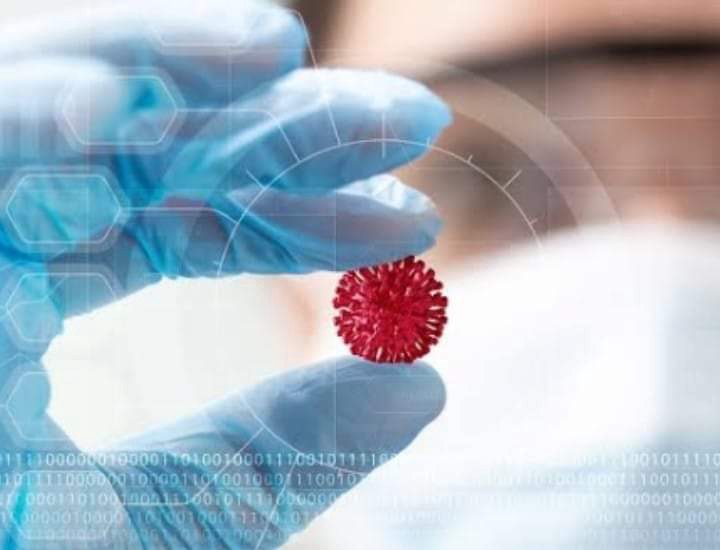 The World Health Organization has applauded South Africa for its transparency and speed to reveal that there is a new variant that has been discovered in the country. This new variant, Omicron, has led many governments in different countries to ban flights that are coming from South Africa, which the South African Health Minister Joe Phaahla finds unfair. 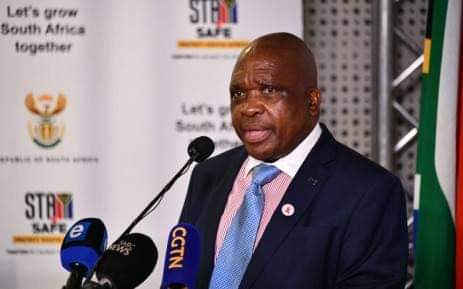 As President Cyril Ramaphosa will be meeting the National Coronavirus Command Council on Sunday, South Africans are panicking and wondering if the country will be placed on a stricter lockdown level during the December holidays.

Also, many people are blaming the local government elections which were held on November 1st, citing that the government was not concerned about the spread of the virus because they were looking for votes.

The Jacob Zuma Foundation spokesperson Mzwanele Manyi has also criticized the government for its timing in revealing that there is a new variant and that Ramaphosa will be meeting with the decision body of the land. 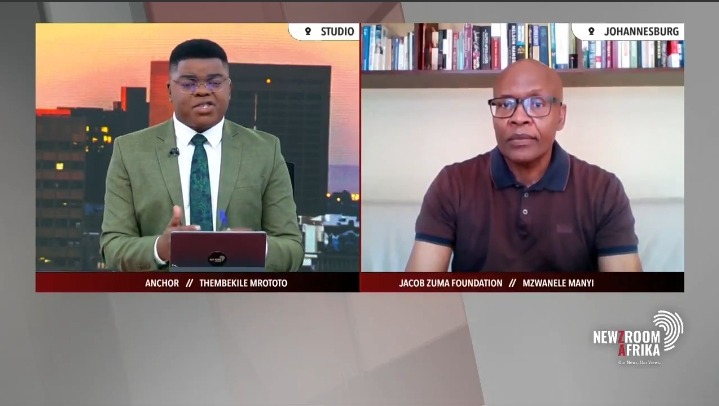 In his tweet, he alleges that the government aimed to get money from South Africans through Black Friday before they could announce more restrictions to combat the spread of the virus, and says that Ramaphosa must step down from being the president of the Republic.

As of late, many people have been criticizing the ANC-led government and have been calling for them to step down. However, regardless of how they feel about the ANC, they say that Manyi has been spending too much time with former President Jacob Zuma and that his (Manyi) alliance with him has clouded his judgment, that he is now a conspiracy theorist. 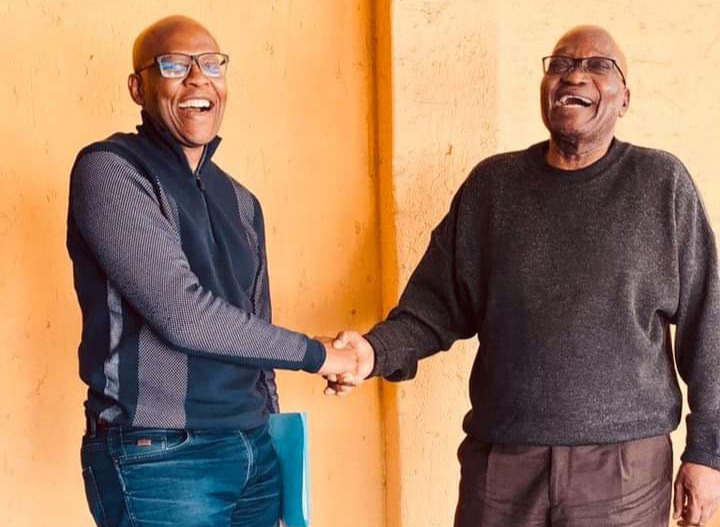 On the other hand, some are agreeing with Manyi and say that the government is only ensuring that businesses make enough money through Black Friday to avoid job losses.

With the government's resources depleted, the masses have been urging the President to expand the fiscal policy some more; universal income grants and modest business loans with a longer repayment period.

Stricter lockdown levels will be tough on an individual level because overzealous lawyers and debt collectors will be contacting debtors non-stop.

If Manyi's allegations are anything to go by, then at least the government has considered the well-being of their people and avoided job losses by allowing retailers to make sales first before announcing stricter lockdown regulations.

Importance of accepting your calling or spiritual gift

How Climate Change Affects Your Health