A popular social media influencer has said that president Cyril Ramaphosa should be recalled, and he doesn't care who should replace him… He wrote, “I’ll be there if part of the aim is to force removal of Ramaphosa. I don’t care who succeeds him. He must go or be “recalled” period”. This is coming after Zwelinzima announced that they will be organizing a national shutdown. He noted that he will be only attending the shutdown if it will be to force Ramaphosa to step aside. This young influencer is one of those who is consistent in urging Ramaphosa to step aside or resign to save the nation and the ANC from eventually collapse. Someone wrote," I admire your consistence stance on Ramaphosa he has done enough damage this man need to go I will even participate if they can call a protest”. The calls for Ramaphosa to step aside or resign have intensified over the past few months, even as phala phala saga takes the centre stage. 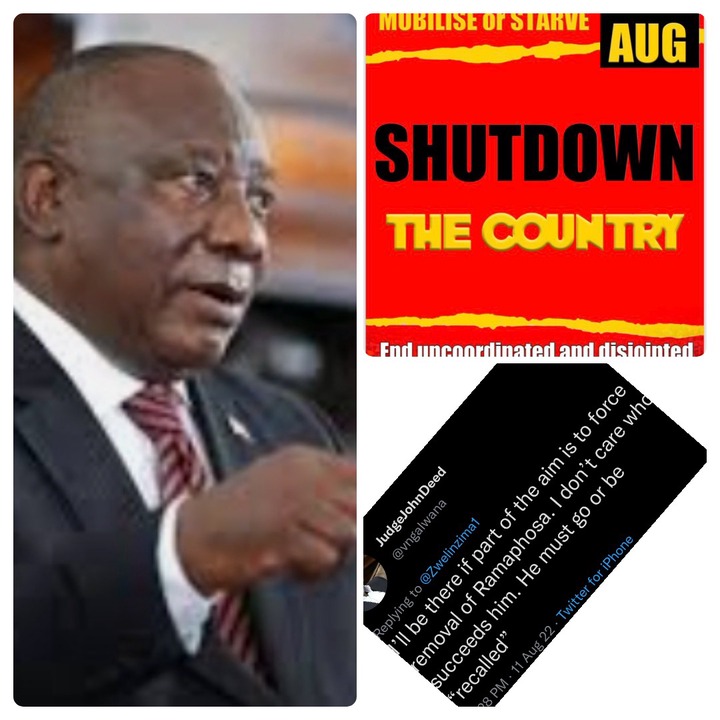 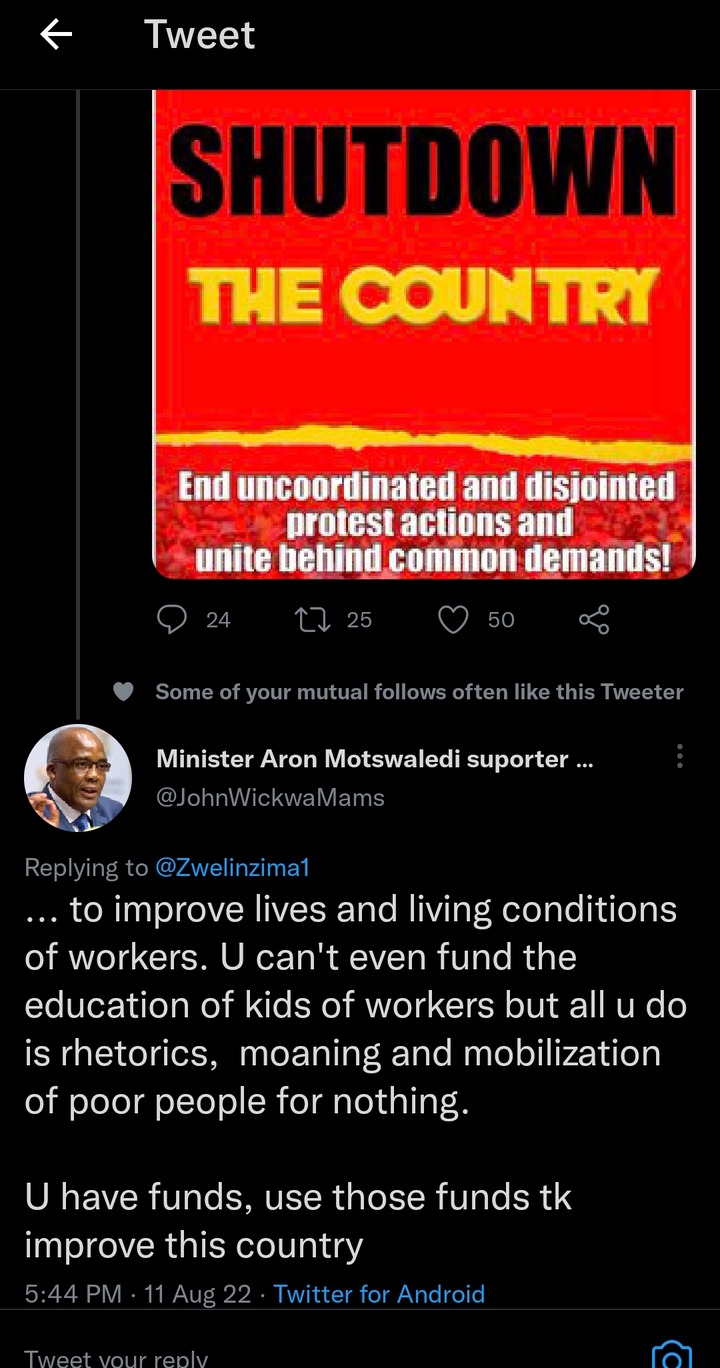 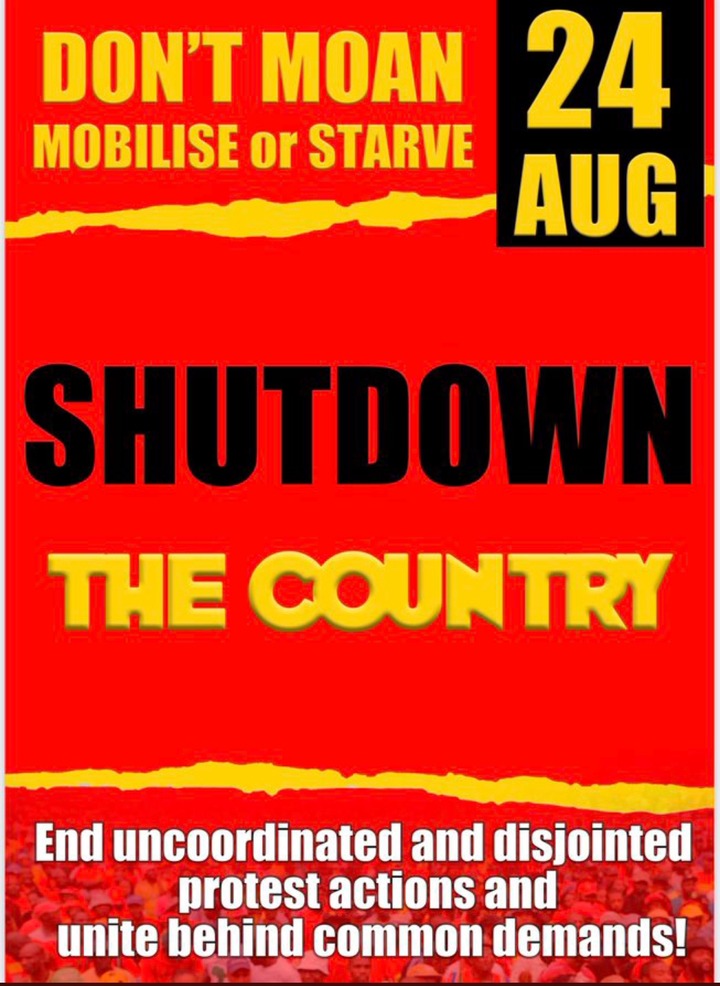 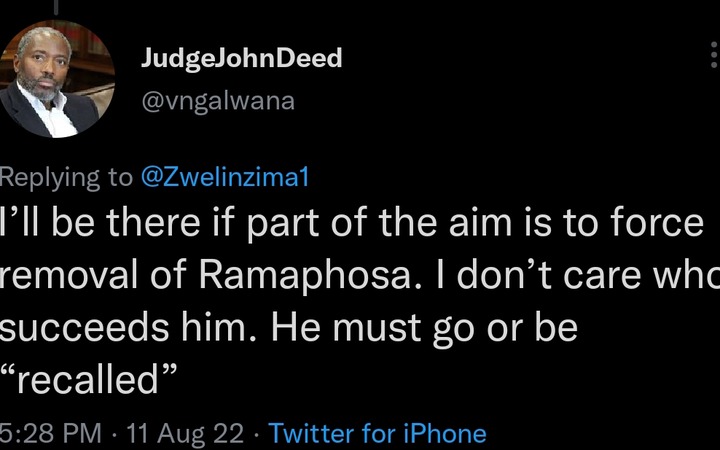 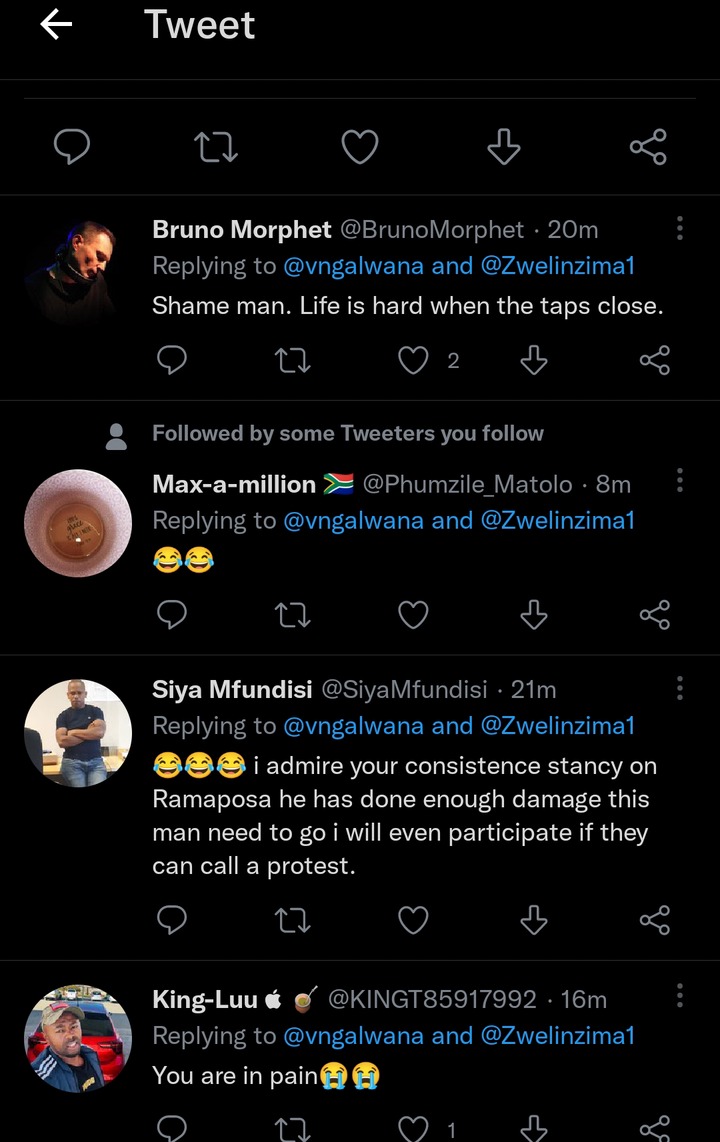 Another social media user said that the call for a national shutdown is a welcomed development, saying that a lot of things have gone wrong in the country under the watchful eyes of this ruling party. He called on opposition political parties to unite under a common ground and achieve the purpose of the planned national shutdown. He added, “Good call, let's hope all opposition parties and citizens of this country will rally behind any call to deal with the Mafia administration of Ramaphosa and WMC”. Furthermore, another social media said that these unions should concentrate on political parties and stop coercing others to join them in their political beef with the ruling party. He noted that the EFF is fond of using other people to fight the ANC and the government of the day. He added, “How will this solve SA problems, when you know there are opportunists who thrive on chaos that will come with this march? Bring solutions, actually make sure workers under your union get paid accordingly, this march won't benefit workers, stop playing with their emotions it's not fair”. 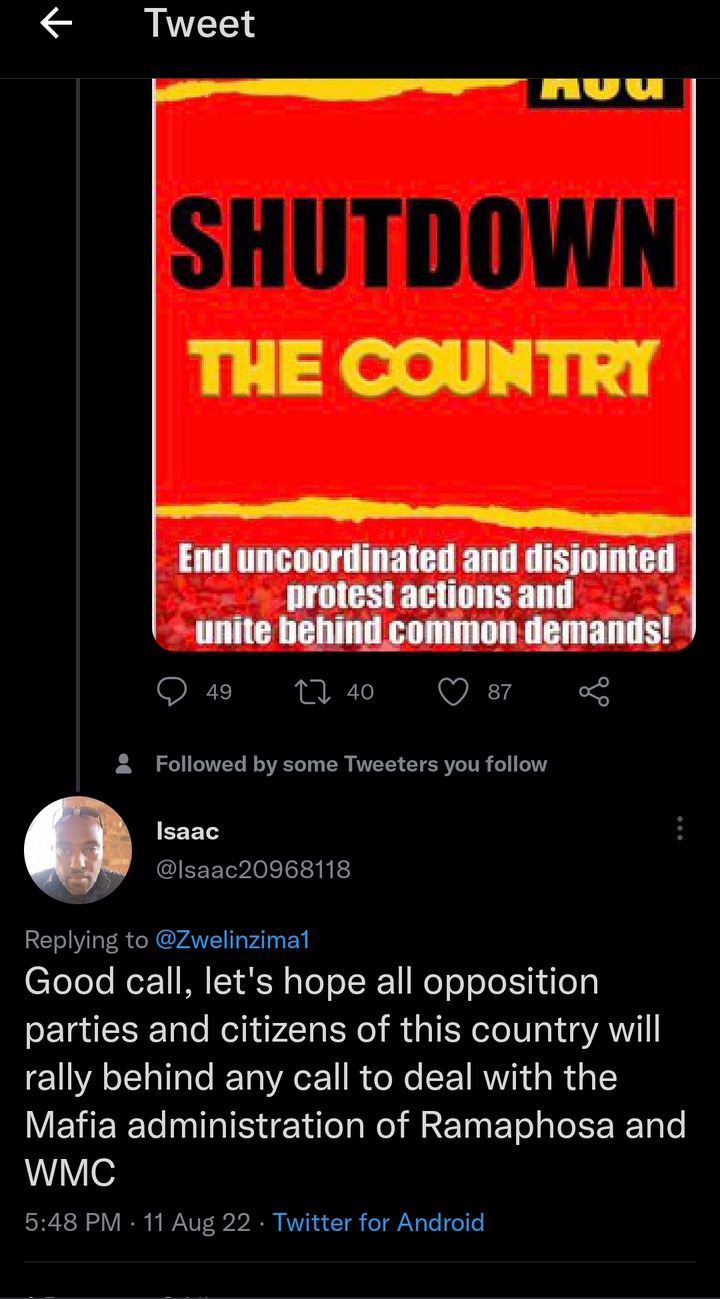 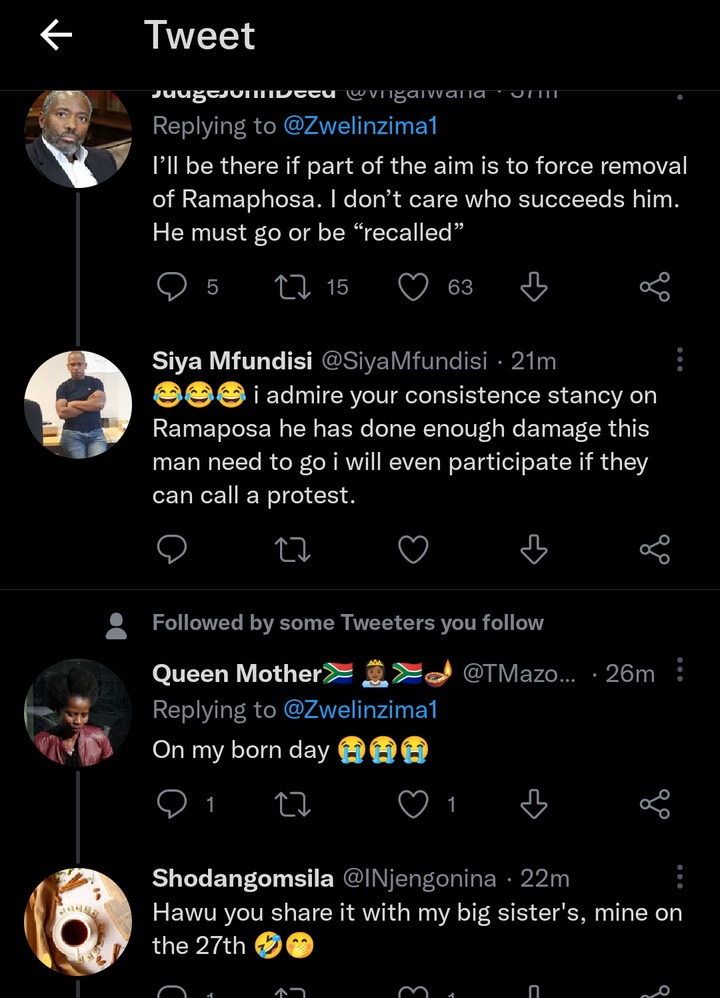