At the French Embassy, Economic Freedom Fighters leader, Julius Malema lost his calm after leading ground soldiers to give over an official document from France. 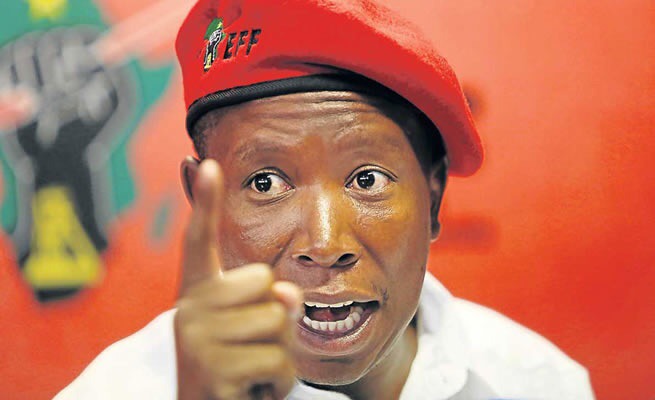 The EFF wants France to leave Africa because of the harsh propaganda it uses against its former colonies, who are still very much under its thumb.

The ambassador of France refused to meet with Julius Malema and his crew in the open.

Malema, on the other hand, insisted that they were still waiting for the ambassador from the embassy to come out, claiming that they would not read the memorandum until he did.

"We live in a calm and tranquil atmosphere. Be brave and come out of your hiding place. It's impossible for anyone to stand a chance against you. You've already killed a large number of people in Africa. What's got you so worried today? So come face-to-face with Africans, then! "Malema was quoted as saying.

So that they might go, the leader of the red berets ordered the French ambassador to come out and receive the memorandum. 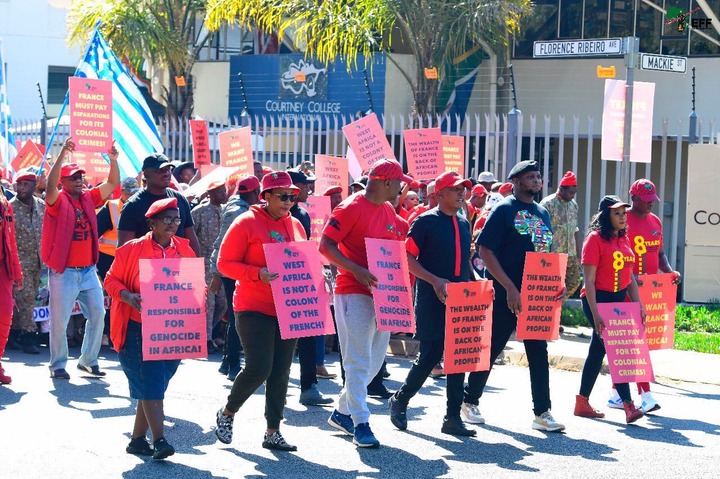 "Fighting in the back? Please move to the middle of the road and take a seat there. There's a spot in the middle.

Block that path with your fighters in the back. No vehicle from either side may pass through. Let us, comrades, do this in peace "Malema served as an advisor to the EFF's ground troops.

Aurélien Lechevallier, France's Ambassador to South Africa, later revealed that he had received the memorandum, but refused to sign it.

In the aftermath of Julius Malema's visit, which saw him confront the French ambassador at the gate, who agreed to stay guard while the EFF leader read a memorandum, this was the result.

Within 14 working days, Malema said the EFF wants a response to all of the demands in the memo. 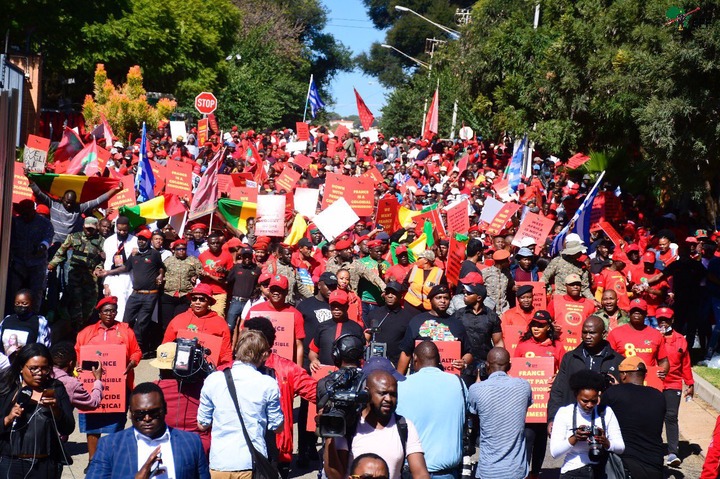