Zola Mlenzana is a South African politician. A former member of the Congress of the People, he was elected as a Permanent Delegate to the National Council of Provinces from the Eastern Cape in 2009. In 2014 he resigned from COPE and rejoined the African National Congress. Mlenzana was elected to the National Assembly in 2019. 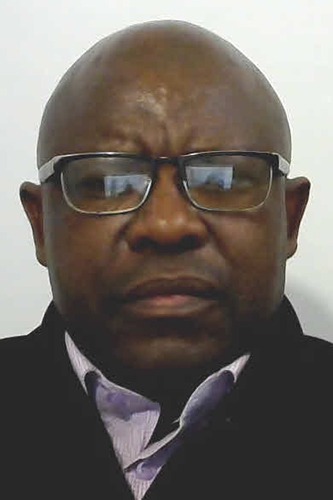