Jessie Duarte I Don't Want To Be Associated With This Rubbish

By Kk_Ledwaba (self media writer) | 13 days ago 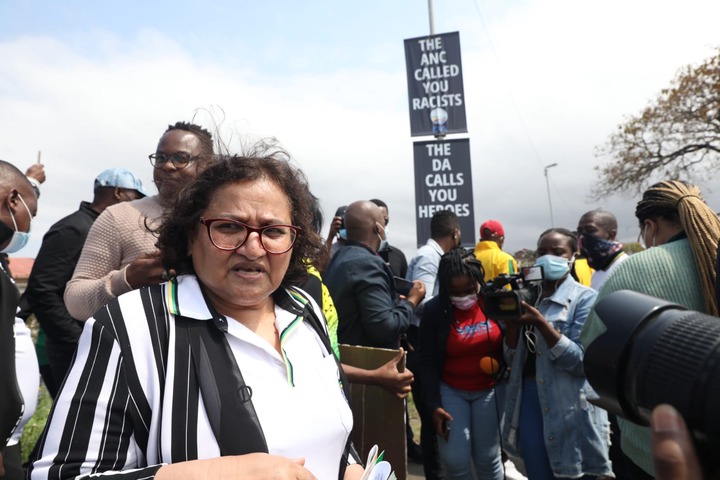 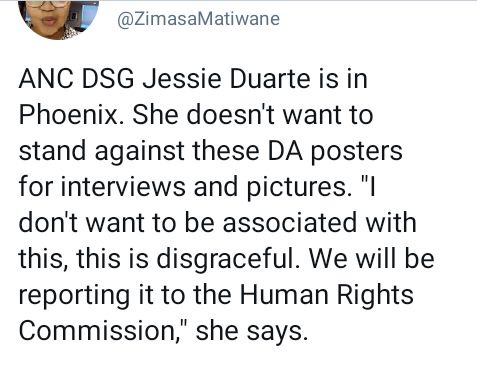 As we know that a few months ago lives of black people they were butchered in Phoenix and as a result the Democratic Alliance appload they're action they even called them heroes. 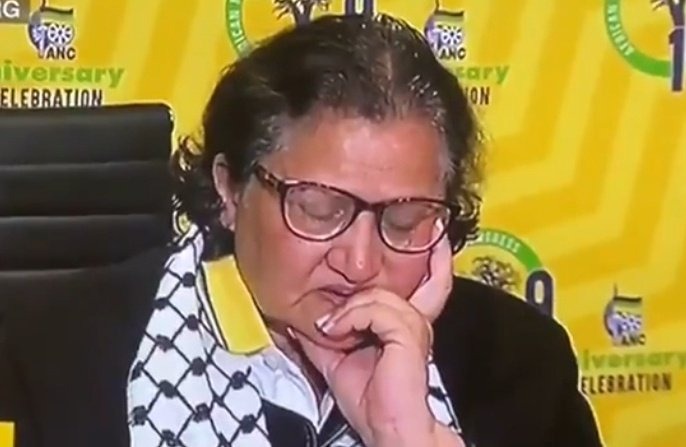 But it didn't end there she promised to deal with the political party for being so insensitive and she's going to report the to the human rights commission. 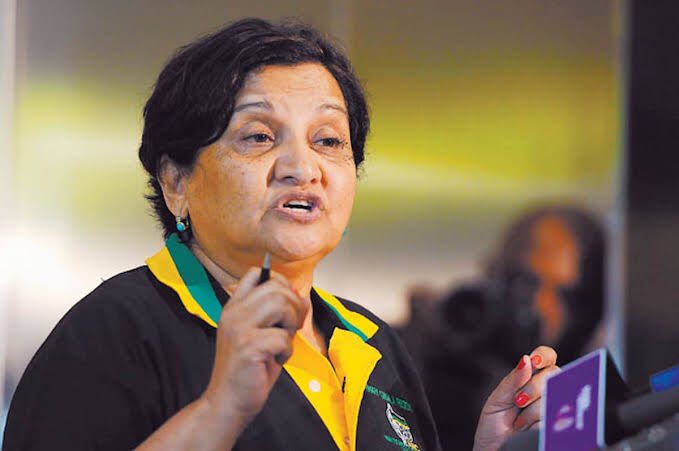 In the poster it written that the African National Congress called you racist, but the Democratic Alliance calls you heroes this left a bitter taste in the mouths of South African especially people from the black community as even now we're struggling to heal from the days of apartheid. We know that in a story they will always be many side's and opinion some people feel like the Democratic Alliance didn't do anything wrong, the fact is that people were murdered and they appload no matter what they say what they did is very wrong and you can't defend it.

Muvhango: Rendani Under Hot Water Check Out What's Going To Happen To Her Read

Sundowns yet to collect the ball on their net.