Another South African town have allegedly turned the ANC down, saying that they do not want the Vice president of the republic of South Africa, David Mabuza to campaign in their town. This is making it about three towns that is trying to prevent the ANC from campaigning, including Soweto. South Africa Broadcasting Corporation said, “Streets of Mangaung in Bloemfontein are barricaded with stones and burning tyres ahead of ANC deputy president David Mabuza's visit. Mabuza is scheduled to campaign for the ANC and partake in the Vooma Vaccination Weekend Campaign”. The campaign is this weekend, but the people do not want the vice president to campaign there, this is why they are burning tyres and blocking the roads with stones and blockades ahead of his visit. 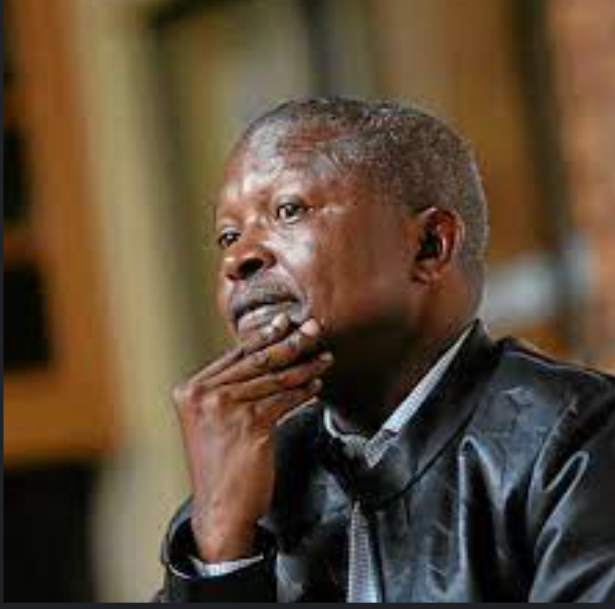 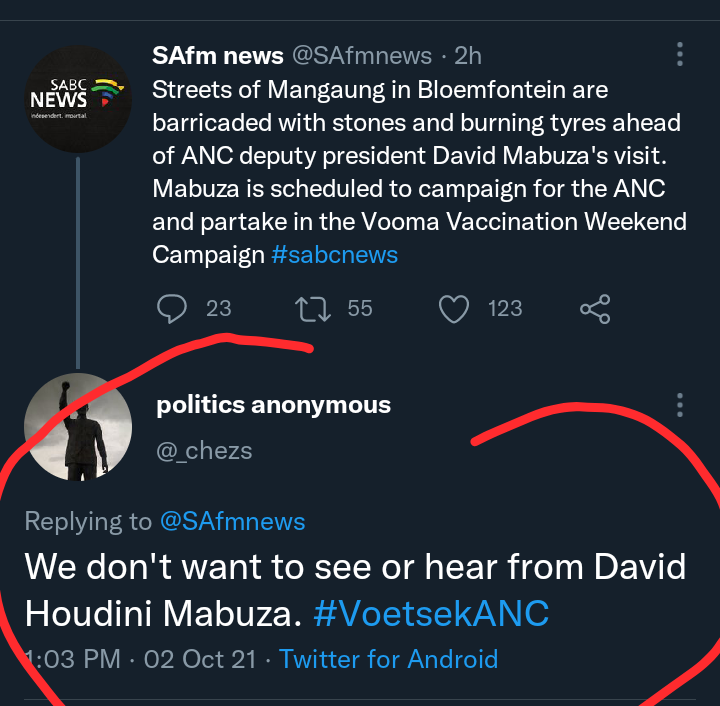 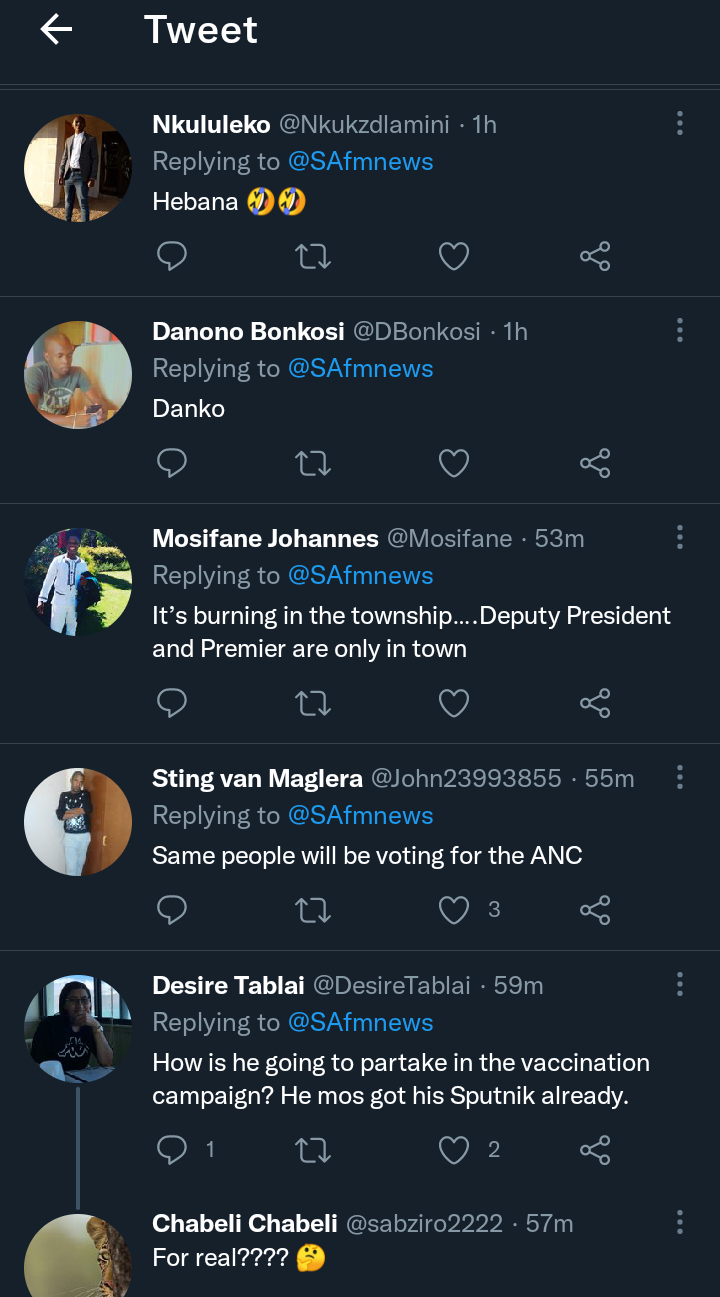 This is similar to what the people of Soweto did when President Cyril Ramaphosa was coming to the town to campaign for the ruling party. A young South African lady said that the ANC must begin to rethink now before it is too late. Another person who is a resident of the town said that they do not want to hear anything from the vice president or whatever he has to say. He wrote, “We feel it would be better not to see or hear from David Houdini Mabuza. ANC has become arrogant under ramaphosa, we love the movement, and he is tearing it apart, beke le beke uyasithuka with his cabal. Hatred for him and the administration deepens every day.Yes, campaign strategy using our tax money…crooks & looters want to be voted again…guys vote wisely this time”. This election will no doubt be the most difficult for the ANC to convince voters. Already many people are attacking the ruling party, many towns are turning their backs on their beloved ANC, saying that the party did not fulfil all the former promises made to them in the last election. This is the cause of the pandemonium. 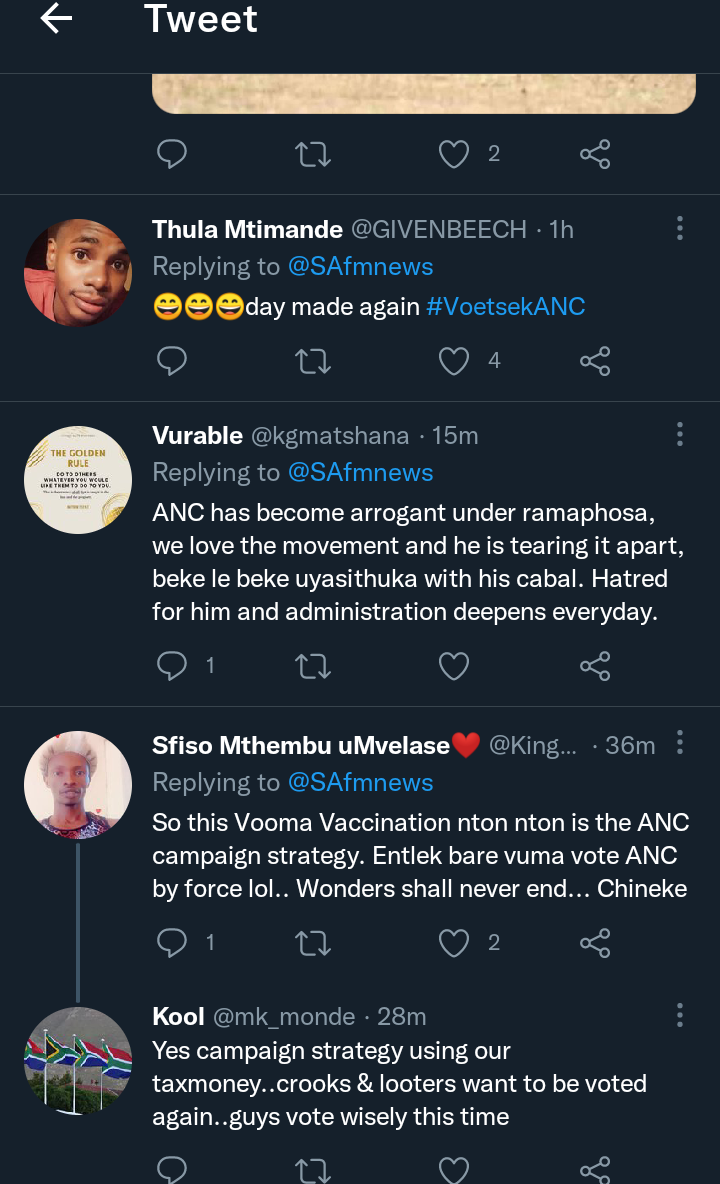 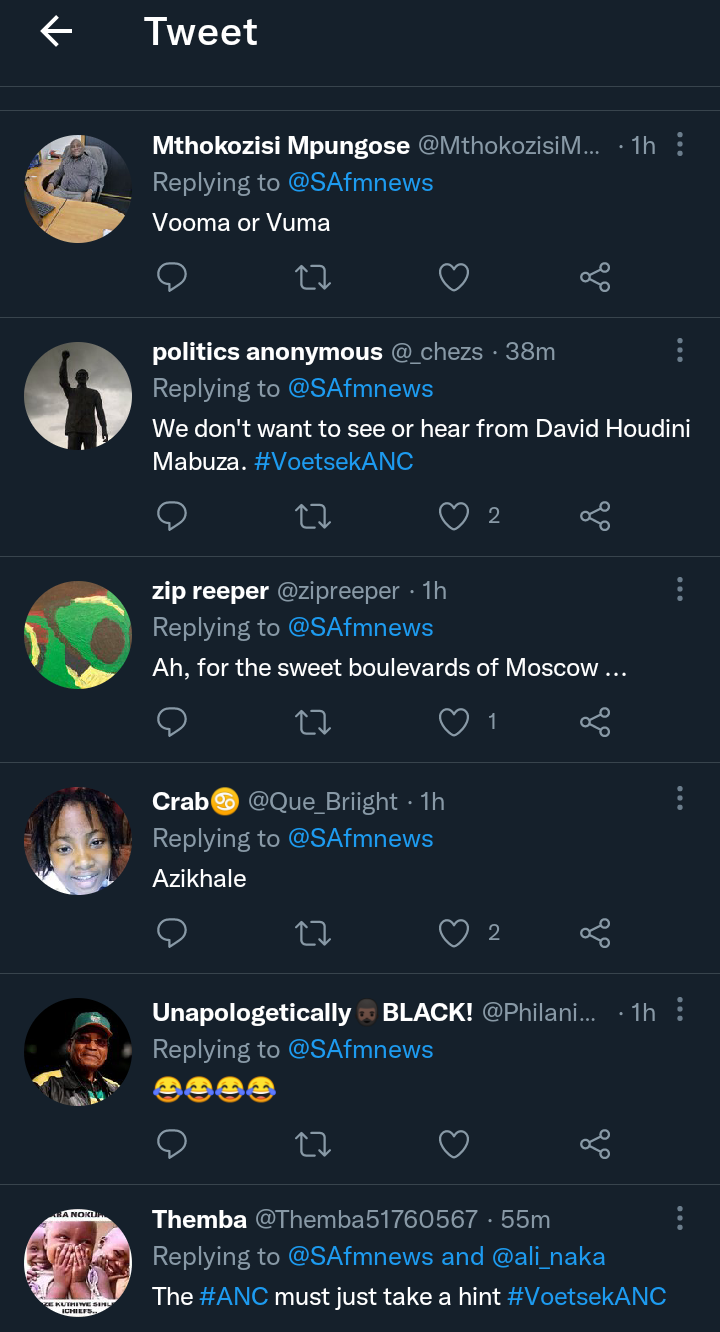 Some people said that before they will allow the ANC to campaign, they must first fulfil the promises they made to the people in the last election. However, the ANC is pleading for more time, saying that they are doing their best, as there are always rooms for improvement. Some ANC members and top politicians are pleading for votes, saying that they will perform better this time around unlike before. They noted that they have not been feeding in the right candidates before, noting that things have changed.

Spiritual gifted person use this drink to perform her rituals

An Aeroplane has been converted into a beautiful luxury hotel, it was transported from Joburg.

Top 10 Most Dangerous Animals in Europe

The secret of glass water under your bed. Try this and you will not regret

My Simple Money Spell may help you attract money to you in 24 hours. opinion.

The truth about what people who owns tortoises is finally revealed

Signs That You’re Meant To Be Together - OPINION