By WeOfferNews (self media writer) | 19 days ago

Foreigners should expect more draconian laws as the ANC moves to avoid losing the election, Immigration is now an election issue in South Africa, no political party will want to lose an election because of foreigners, it is just the realities that foreign nationals must understand. It’s high time Zimbabweans start to fix their own country and stop running away from problems because the problems will remain until solved by owners. The South African government will do what it can for its citizens as it’s their country. Fix your country and implement these laws as well 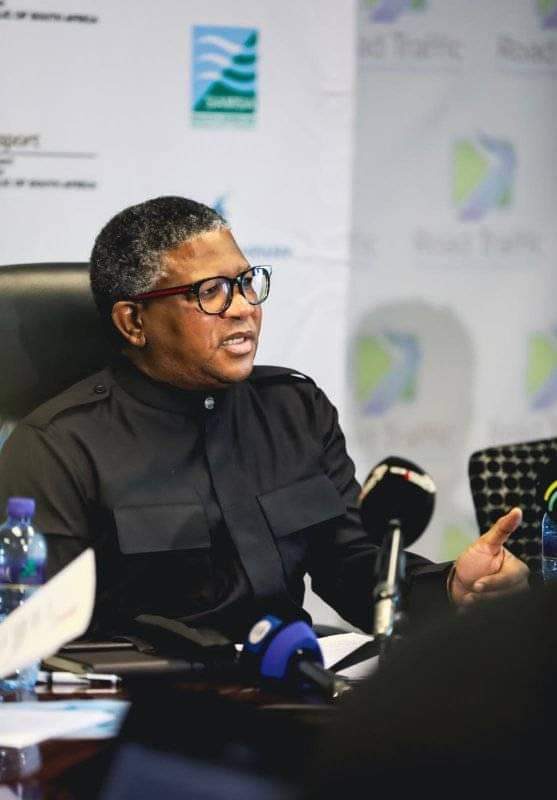 Every country have it's own regulations to regulate employment system I guess even Zimbabwe have one, will I be a security in Zimbabwe as a non South African ? There are jobs that don't really needs an outsiders because every country has it's own bunch of uneducated people to look after. And they have to be able to get those small jobs and feeds their families, the biggest problem is you all think South Africa have to be a solution, to everyone who ran away from their countries and must be treated special. The only thing that can make Zimbabwe great again is to push pressure to their government, vote for change nothing else, look at Zambia now they made a change. The ANC might take this up as they are under pressure from economy high unemployment rate, and other political parties 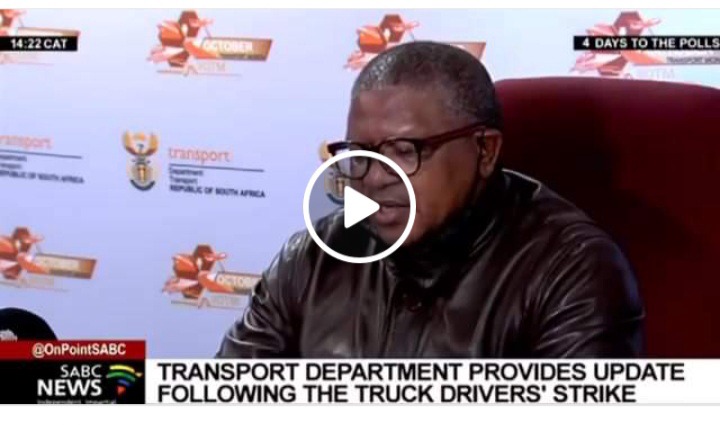 Most south Africans shows that they no longer want foreign nationals from other African countries especially Zimbabweans, this is reflected by most of them voting for Mashaba and PA who have anti foreign nationals from other African countries. However, this is their right to do. However, my biggest worry is that of Zimbabwean government who has more citizens in SA but they are neither crafting any ways to help and make sure that all these people can be harnessed, back to their economy and craft in strong trade policies that encourage manufacturing industry in th country, not this consumption from SA that has a major effect to the Zimbabwean economy 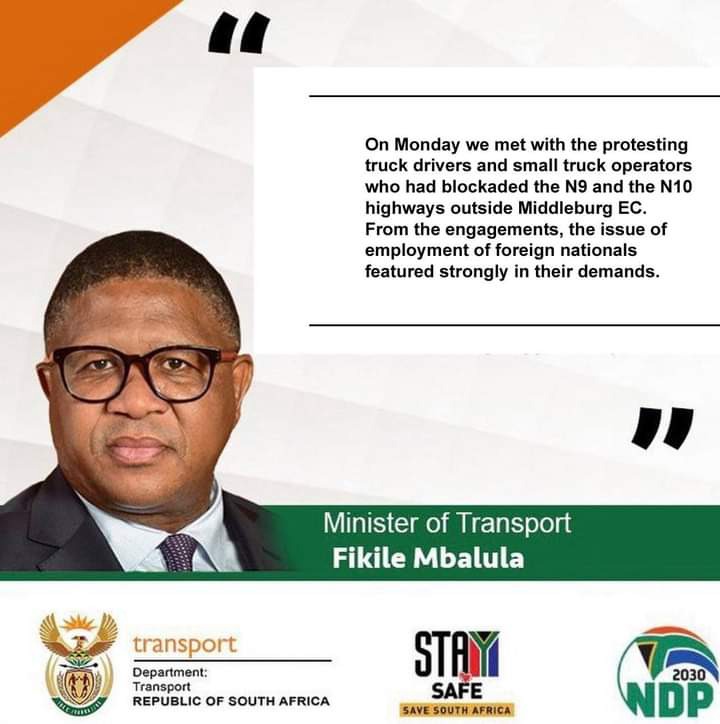 Where are the John Vul'gate girls now? Almost a year after trending.