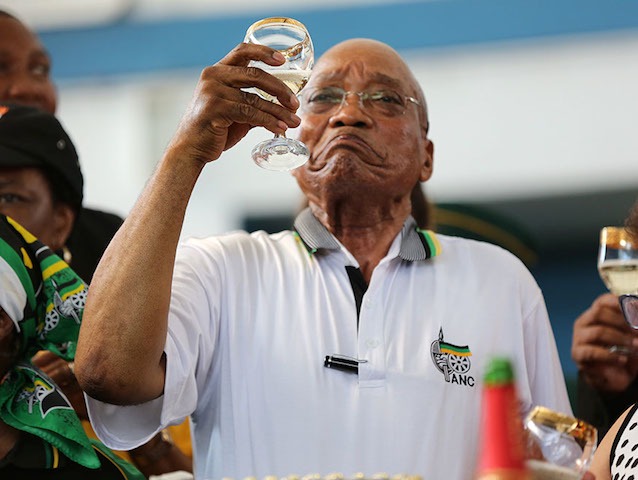 Numerous people have taken to Twitter to raise disappointment with our current President. Some have admitted that the miss former President Jacob Zuma. A series of tweets recently portrayed a country that feels it was not right to demand Zuma’s fall four years ago. Load shedding has made so many people reach out and apologize to Zuma for calling for his stepping down, thinking the country was going to be better under President Cyril Ramaphosa. 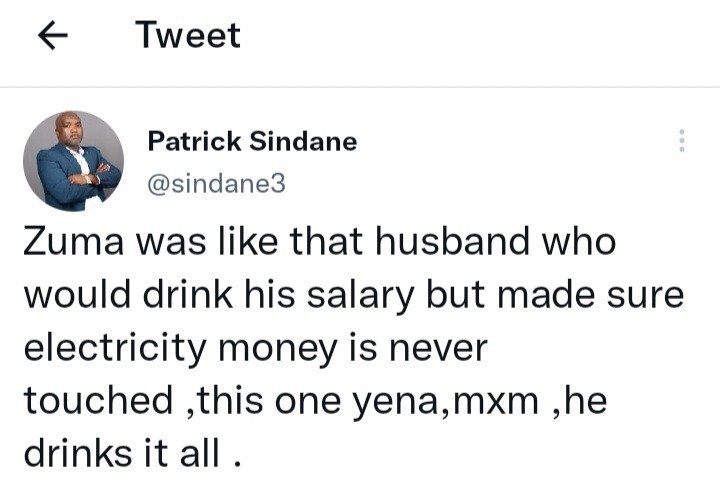 A particular tweet has come out to praise Zuma, saying he was a better Leader. "Zuma was like that husband who would drink his salary but made sure electricity money is never touched,this one yena, he drinks it all", Patrick Sindane said. All Sindane is saying is that Zuma was a responsible "father". Although he had his flaws, Zuma would ensure that the citizens were well off. Zuma is praised for believing in distribution of resources while Ramaphosa is criticized for prioritizing accumulating wealth while citizens are struggling. 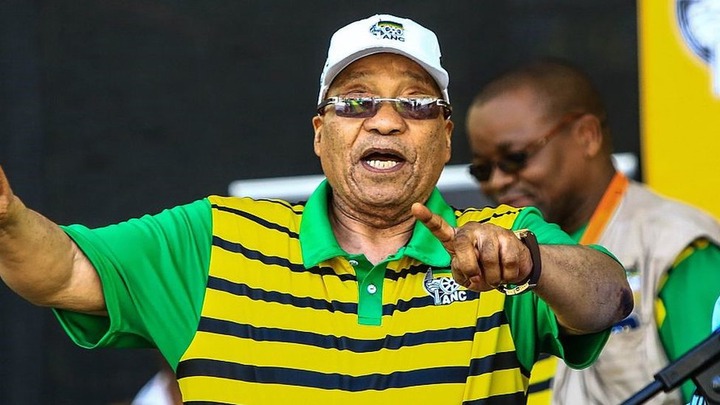 For instance, load shedding is a serious concern for all citizens now and it os getting intense at a time where the Phalaphala scandal has just been put out there. On another hand, the social relief grant is causing recipients headaches. People angry at Ramaphosa for stashing money under mattresses whole people are struggling, while government is struggling to administer mere R350s to the struggling public.

Some citizens have commented Zuma for ensuring that citizens never had to go through load shedding. "We were deceived that Jacob Zuma was the reason for load shedding and that Cyril Phala Phala Ramaphosa was the only solution. Five tears down the line, the stages of load shedding keeps getting deeper. Petrol keeps climbing. Well, time reveals everything they say", Advovo said on Twitter. 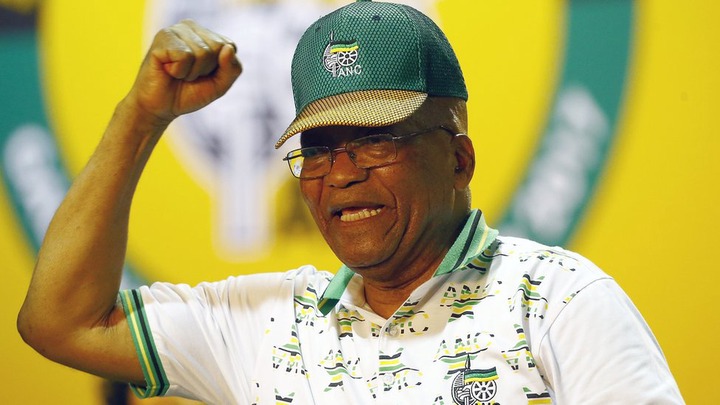 But in all honesty, even under Zuma we still had loadshedding. The difference now are stages. Zuma. Ramaphosa found an already collapsed state and yes, he failed to bring it back to life. Pinning all the fault on him is kind of unfair. What are your thoughts?

Boil Milk and Garlic Together And Consume A Cup Each Day, To Solve These Health Issues (opinion)