While the country including President Cyril Ramaphosa is still mourning the sudden passing of the late City of Joburg's mayor being Jolidee Matongo, the politics and governance industry has once again been hit by death and claimed the life of another mayor.

Naledi Municipality Mayor in Northwest, Neo Schalk is no more. He passed away in the early hours of today after being involved in a car accident together with his wife. 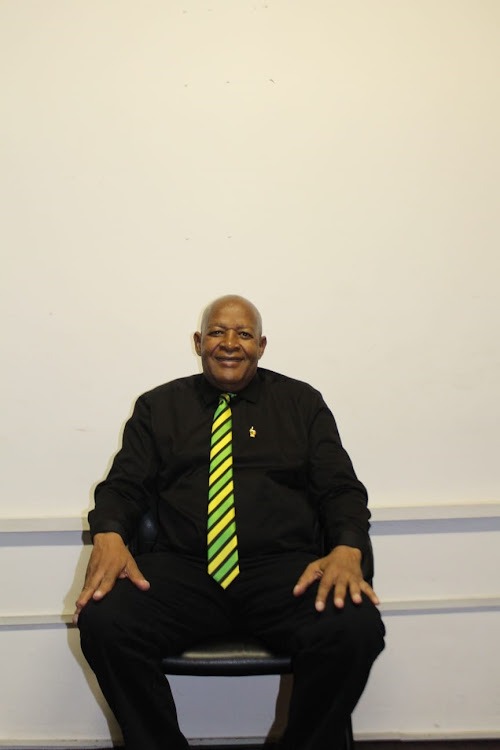 The news about his passing were confirmed by a family spokesperson, Tshegetso Boekhouer and he revealed that the accident happened when they were on their way home from the funeral after tears.

"Earlier they attended two funerals. They then stayed behind and enjoyed with their friends", Tshegetso said.

Meanwhile, The Northwest MEC for the Department of Community Safety and Transport being Sello Lehari said " According to the police report, the mayor's vehicle was involved in a head on collision on the N14 just outside Vryburg. Both the mayor and the driver of the other vehicle were certified dead at the scene of accident".

It is unfortunate that lives were lost including a life of a pedestrian but the accident should come as a lesson to the public that after tears or after funerals whereby alcohol most of the time is involved should be avoided. It is possible that alcohol could have contributed in causing that accident as the late Mayor and his wife were allegedly coming from after tears which have not been allowed in Mzansi for some time. It is again so sad that leaders who contribute in making Mzansi a better country continue to lose lives when they still have a long way to go in continuing to better lives in Mzansi.

Condolences to the family of the late mayor and may his soul rest in peace.