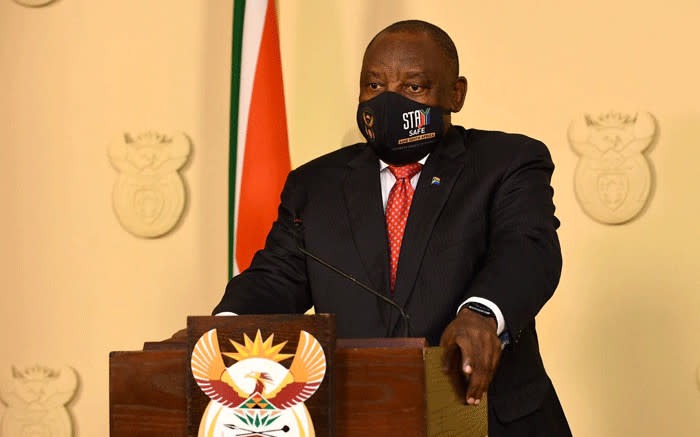 Cyril Ramaphosa President of the Republic of South Africa placed Minister of Health Dr Zweli Mkhize on special leave on Tuesday 08 June 2021. According to an official statement issued by The Office of the Presidency, the Special leave will enable the Minister to attend to allegations and investigations concerning contracts between The Department of Health and a service provider named Digital Vibes. The South African public took their opinions to social media to express their outrage about what seems to be President Cyril Ramaphosa's inconsistent treatment of the ministers. 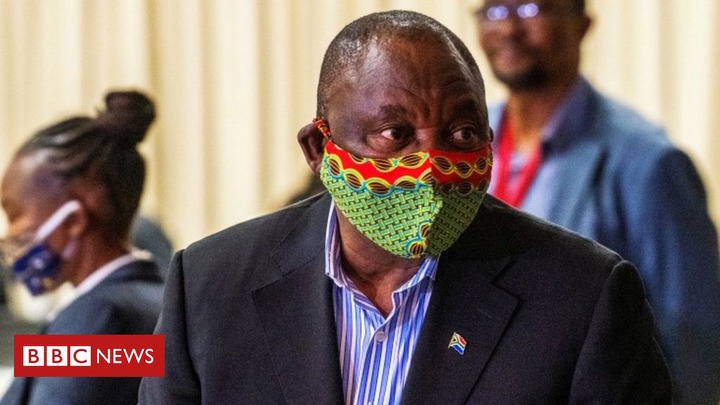 When Minister Pravin Ghordan was founded to have violated the constitution by approving the fresh establishment of the Rogue Unit, President Ramaphosa took the position not to discipline minister Pravin Ghordan accordingly. Ramaphosa argued through his legal counsel, Matthew Chaskalson, that it may be that the president has no power to take disciplinary action against the minister.

If that is the case to the matter, than the remedial action to take disciplinary action against the minister may well constitute a power that the President of South Africa does not have. Could it be true that President Cyril Ramaposa is exercising his Powers or Lack thereof only when it suits his agenda? 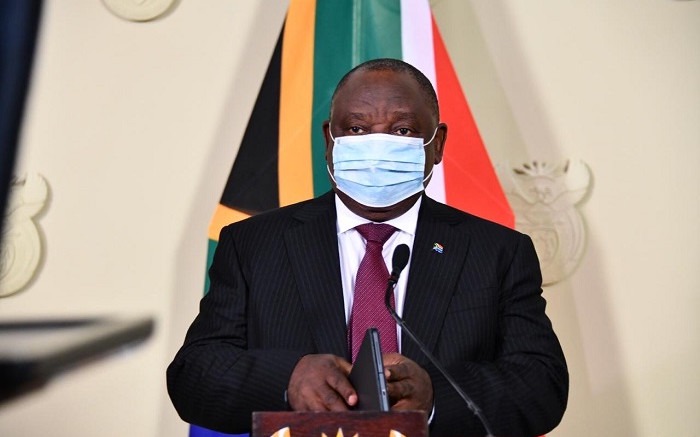