South Africa’s billionaire Rob Hersov says the RET agenda of the ANC is nothing but a big fraud and deceit. The business tycoon tells the truth about the ANC, which is led by President Cyril Ramaphosa, saying that the RET agenda was a way of taking from the people and giving it to the politicians themselves. The video explains some intricacies and hidden agendas of the RET policies of the ANC, as Rob Hersov explains it all in this rare video. According to the business mogul, the white people and the ordinary people will be the ones to suffer the most because what they have will be taken from them and given to politicians who he said are lying that they are fighting for the black people. He further disclosed that that their target is the land. He also mentioned them coming for the mines and the banks. 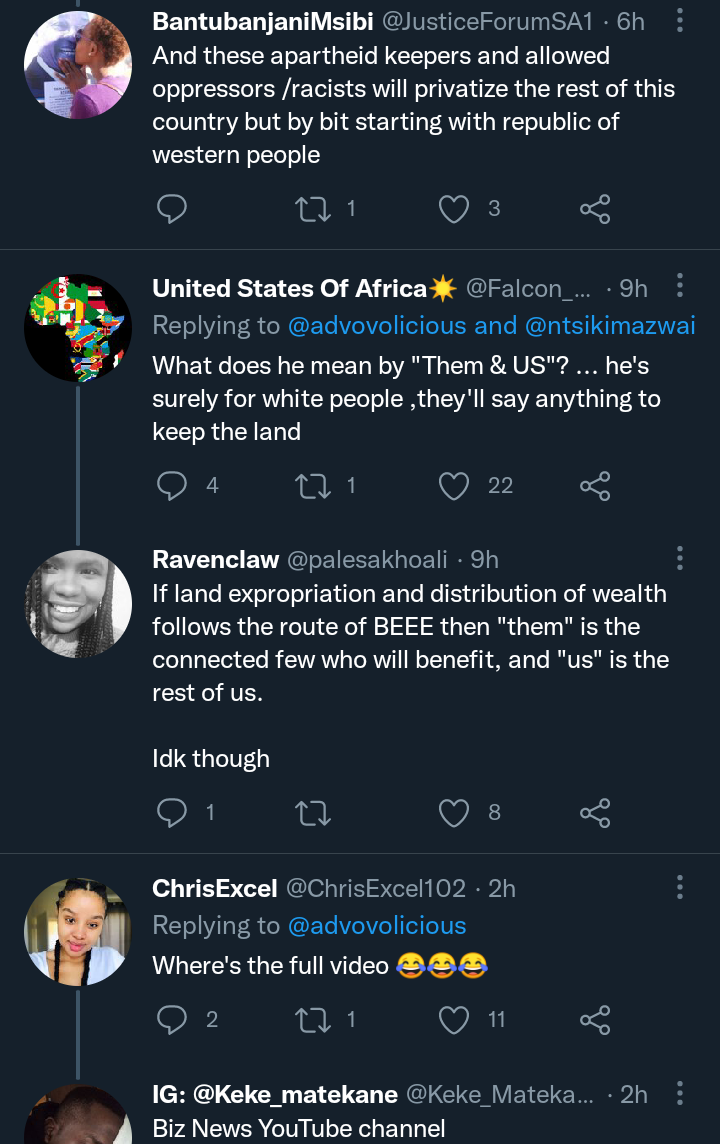 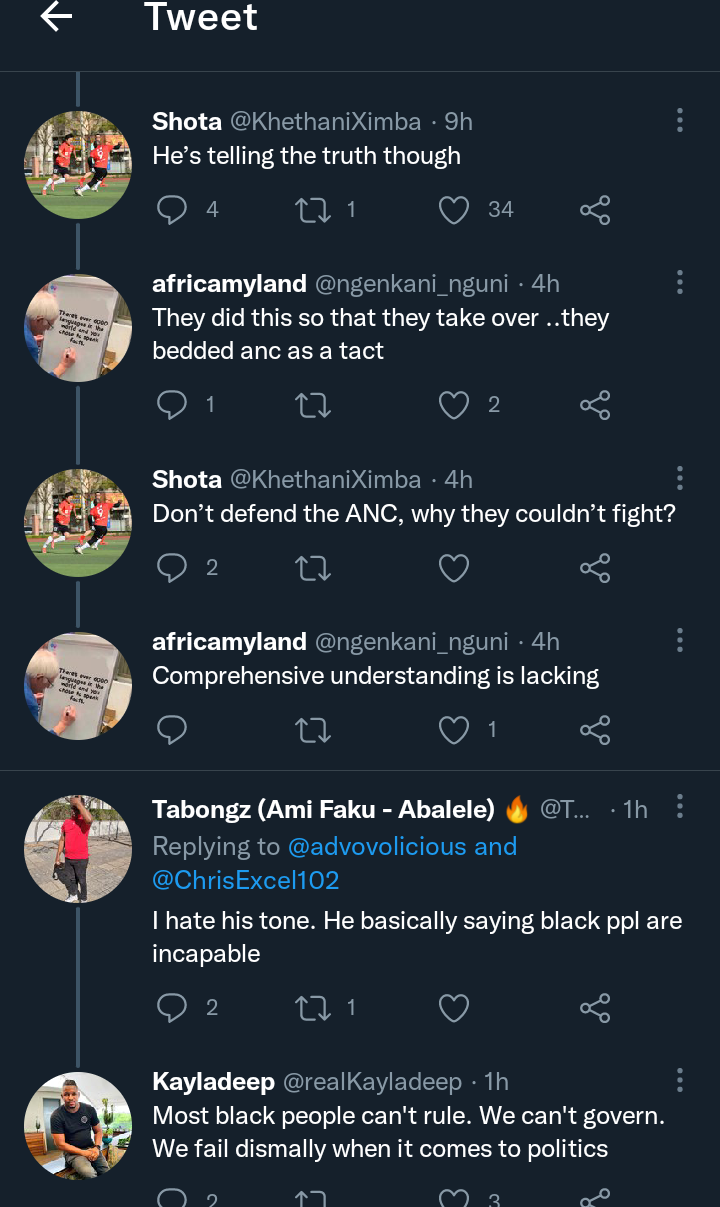 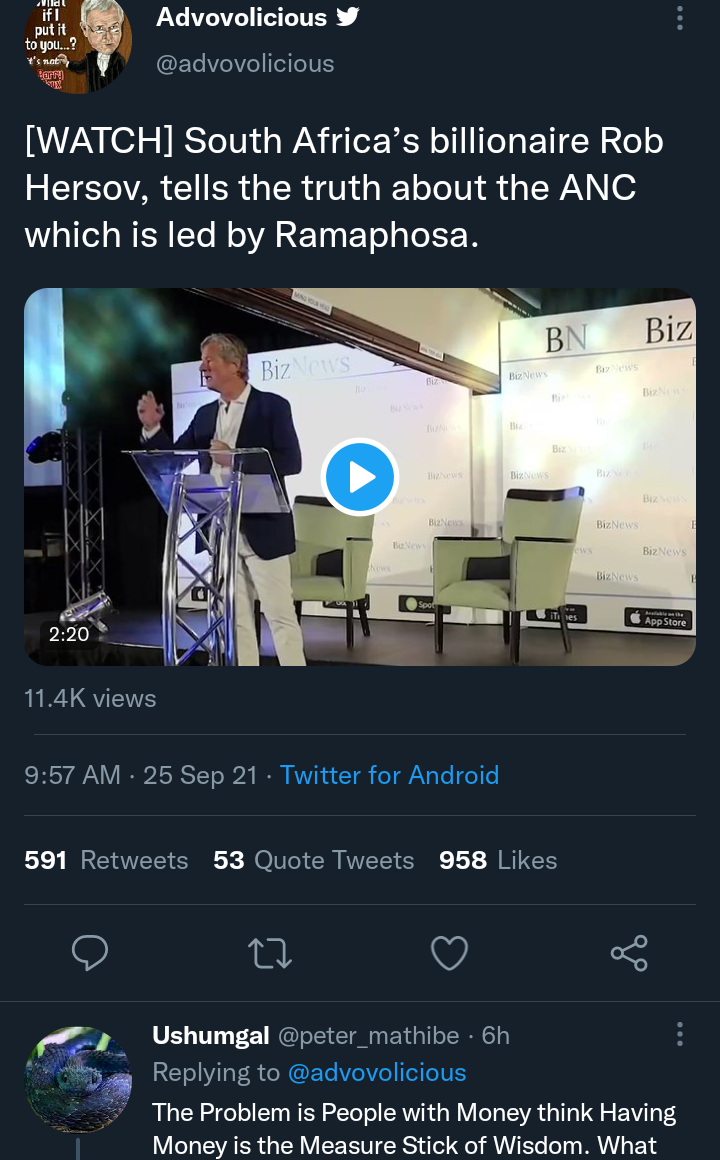 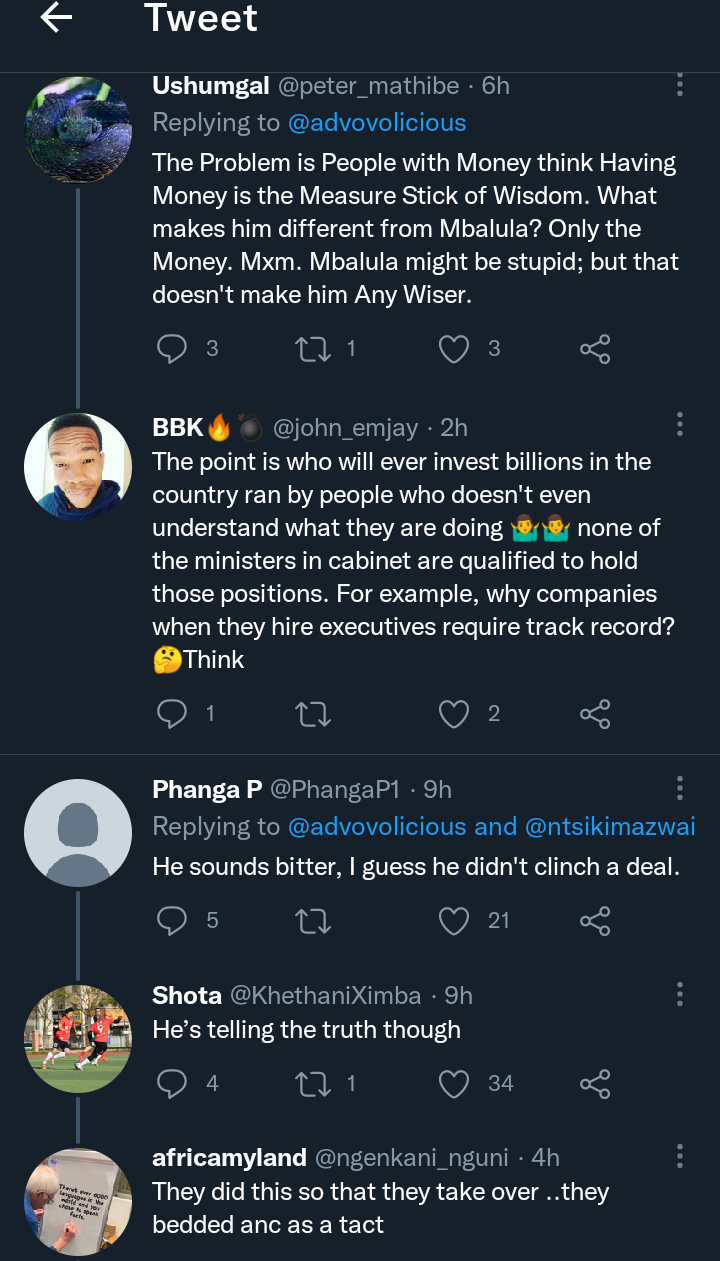 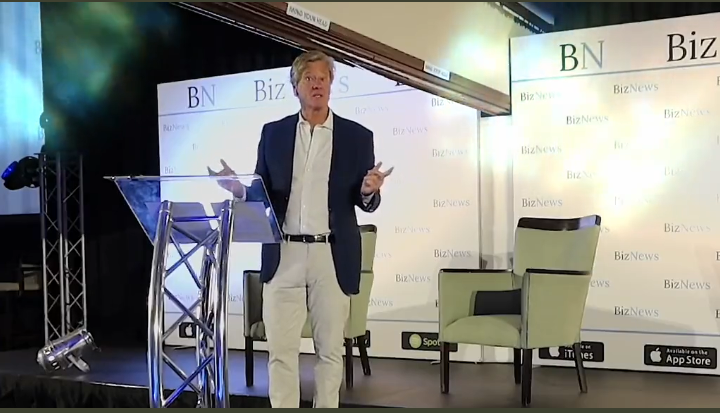 The white man particularly attack Mr Fikile Mbalula the current minister of Transportation, saying that he had watched him speak many times and that Fikile Mbalula is not smart enough. He said that Mr Fikile Mbalula is being in government for a very long time and wondered why such a stupid person will be allowed into the government. This Video bares it all about all that is going on within the sphere of the ANC. Many people are shocked by the video as one lady observed, “He is right about Mbalula, but the rest is nonsense, he is talking nonsense, economic growth is meaningless without radical economic transformation. This is the brutal truth ever been told. Though, as for Dali Mpofu wife, I disagree with him because everyone has a right to choose the direction of politics. Companies only hire people in executive positions with track record and that's why they succeed, why not the government?”. 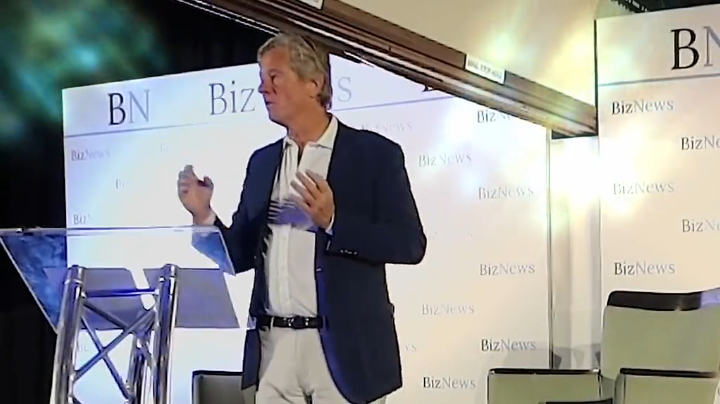 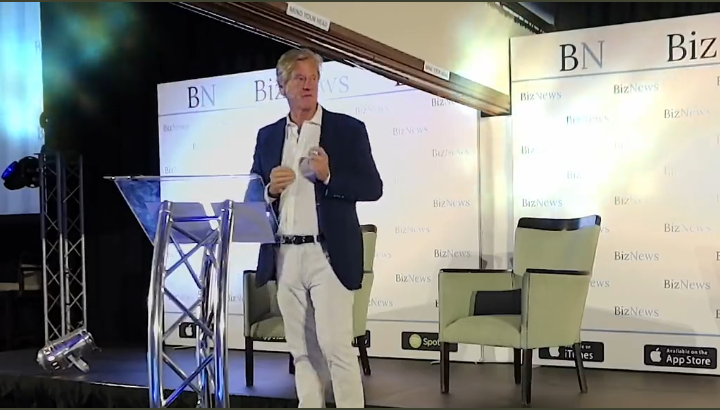 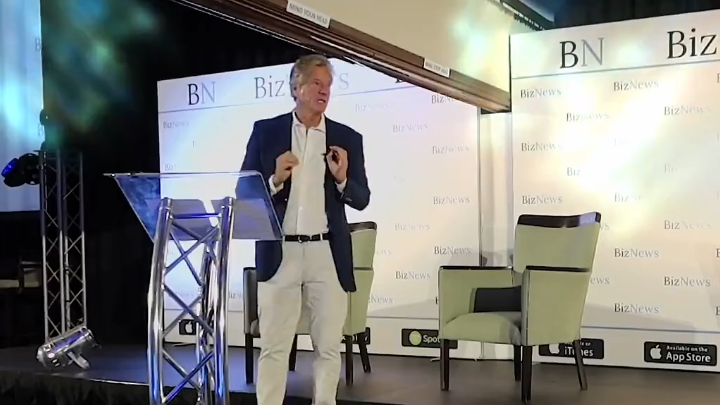 However, some people are saying that he is the typical racist and that he finds fault with every black person in the government. Some even accused him of speaking against the government because he is not getting tenders as usual. One man observed,” As much as I find ANC and its government deplorable, i cannot in good conscience believe a white person in SA has any interest apart from preserving white only privileges, nothing new about his utterances we all knew how useless some ministers are. He probably has something to say about every black person. I just hope he doesn't think he is better, though”. What do you think about this video?