KZN ANC member Vusi Nyathikazi says the party's internal processes led to the parachuting in of a candidate for the council in Newtown Section C in Inanda, eThekwini. 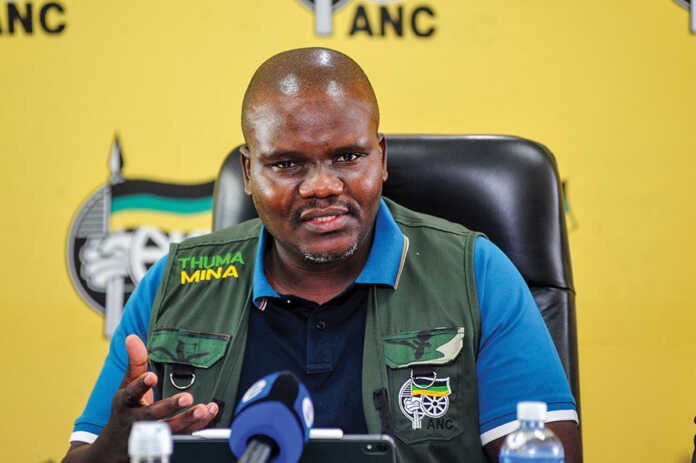 Although Nyathikazi was included on the list of candidates submitted by the residents of ward 54, he argues that he was excluded due to electoral fraud.

Prior to it, he had a brush with death at an ANC community meeting organized at a nearby school to nominate their chosen candidates, where he heard several gunfire and barely evaded harm.

There were three female victims of the assault.

Because of the lack of support for the candidate councillor, members of the community filed an official complaint with the provincial office. The provincial government has pledged to look into the issue after they've been elected. We've been waiting for over seven months now.

Nyathikazi, who thinks he was the intended target, claims that Beatrice Nzama, Philisiwe Jili, and Ncami Shange were slain while trying to escape from five people in a black Corsa bakkie.

Nyathikazi wasn't the only one hurt at the conference, though.

Mdumiseni Ntuli, provincial secretary of the ANC, admitted that anyone slighted by their exclusion from the candidate lists would not be helped because "the party should come first."

When asked about the recall process, Ntuli replied, "the party has to assess if someone being recalled won't lead to us losing a ward and in some situations, losing a municipality."

Deputy president of the ANC gives a warning about the ANC.