King Mswati III hit back at serious accusations that he killed Hillary Gardee.

By The_Returnor (self media writer) | 2 months ago

A spokesman for the government of Eswatini, Alpheous Nxumalo, has criticized Godrich Gardee, a former EFF secretary-general and attorney, for saying that King Mswati III is to blame for the death of Gardee's daughter, Hillary. On April 29, Hillary was last seen at the Nelspruit Plaza. The body of the 28-year-old was found on May 3 in a wood plantation about 40 kilometers from Mbombela. 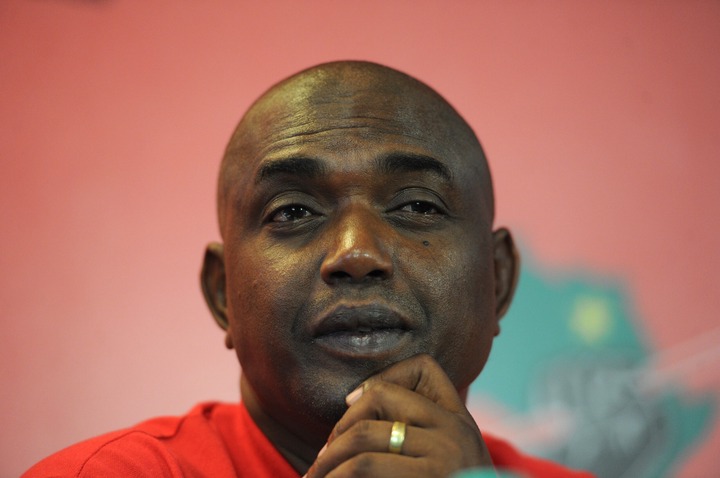 They plan to plead not guilty to all of the charges against them. On Monday, Gardee went on social media and said that King Mswati was to blame for the death of his daughter after the EFF's march earlier this year. Gardee said in a tweet that it wasn't a coincidence that Hillary was killed the day after they marched on April 12 and upset the Eswatini Government immigration officers.

"Seventeen days later, on April 29, our daughter Hillary Gardee is kidnapped, her daughter is dumped, and a self-proclaimed exiled Pudemo member is arrested." In an interview with Sakina Kamwendo on SAFM on Tuesday, Nxumalo said he wouldn't respond to Gardee's claims because it wouldn't "dignify" them. He then ripped into Gardee's lawyer, saying he thought too highly of himself politically. 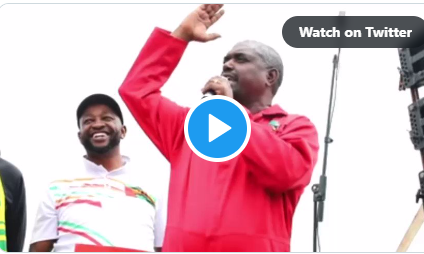 "Our government has never gone after people and arrested them because they crossed the border illegally because of their political beliefs. I don't know why Mr. Gardee has such a high opinion of himself in politics. "These claims are completely false, and our government won't even talk about them because it would be beneath them," Nxumalo said.

He said that, as a member of parliament, Gardee should work on passing laws that will make South Africa safer instead of making up "conspiracy theories" about how his daughter died. "Mr. Gardee must let the Republic of South Africa's justice system work. In his own country, the case is still in court. There are suspects in court because Mr. Gardee's daughter did something wrong. It's a very bad thing that's happening in South Africa, but it's not a new thing. South Africa is full of crime like a cancer, so it's not a new thing. 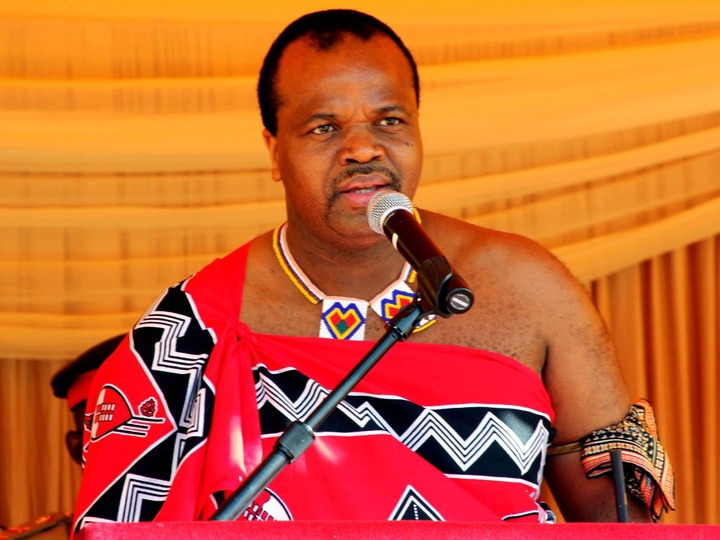 "As a member of parliament, Mr. Gardee should be working to pass laws that will lower the crime rate in South Africa instead of making up conspiracy theories about how his own daughter was killed in a country full of criminals."

But Clayson Monyela, a spokesperson for the Department of International Relations and Cooperation (Dirco), says that the department will get in touch with the government of Eswatini to explain some of what Nxumalo said. "We'll go through diplomatic channels to ask the Kingdom of Eswatini to explain this unfortunate thing their spokesperson said," Crime can happen in any country. That's why every country has a system for dealing with crime. We won't take insults," Monyela wrote on Twitter.