The African National Congress youth league is taking matters into their own hands by organizing protests against loadshedding, while some of their elders in the party remain silent about the Eskom crisis. 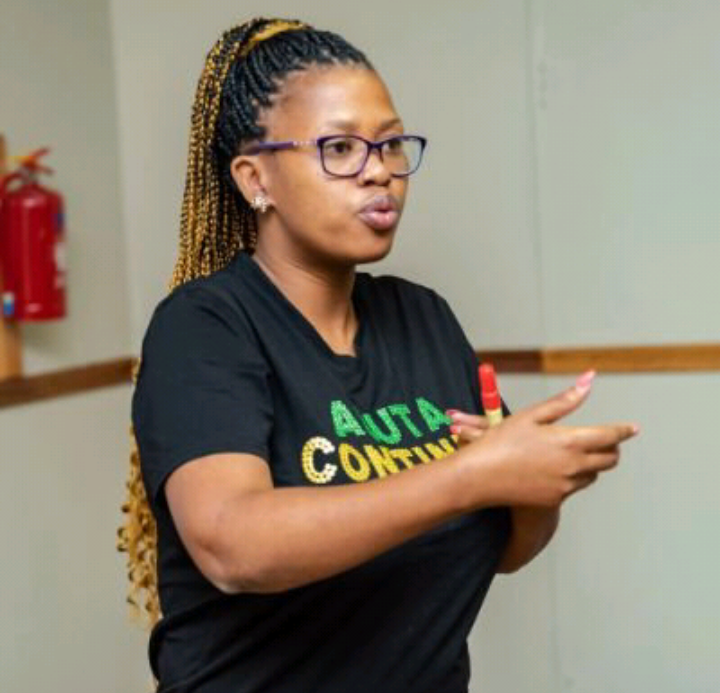 Spokesperson Sozophila Mkhize for the National Youth Task Team said that young people are sick of complaining to the ANC's leadership about Eskom's loadshedding and are ready to take action.

However, Mkhize voiced concern that they may be suspended from the ANC for mobilizing South African citizens to challenge Eskom's executive, but said that they are tired regardless.

"Power cuts are reversing progress. We have finished a cordial conversation with the ANC's top officials. If the ANC kicks us out because we're organizing young people, so be it. Let the ANC's reputation be tarnished if we must, "I quote Mkhize:

The African National Congress (ANC) currently has neither a youth league nor a youth council, but rather a task team. However, there is division within the group along ideological lines. The NYTT's organizer, Nonceba Mhlauli, is a firm believer in Cyril Ramaphosa and has defended him on countless occasions. 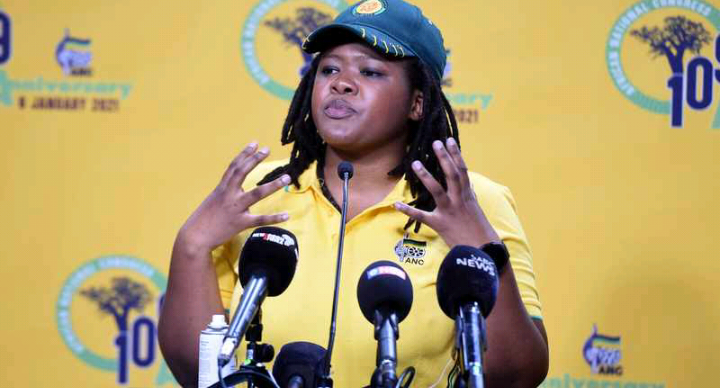 On the other hand, Sozophila Mkhize has openly proclaimed her support for the Radical Economic Transformation as an ANC strategy and has agreed with calls for Cyril Ramaphosa to resign in the wake of the Phala Phala affair.

Mkhize, however, claims that this mobilization is not about factional warfare but rather about loadshedding, as everyone in South Africa is affected by the prolonged darkness.

"There is no factional conflict going on here. We're working to put an end to the power outages. The incompetent leadership in South Africa is keeping the people in the dark on purpose "she remarked 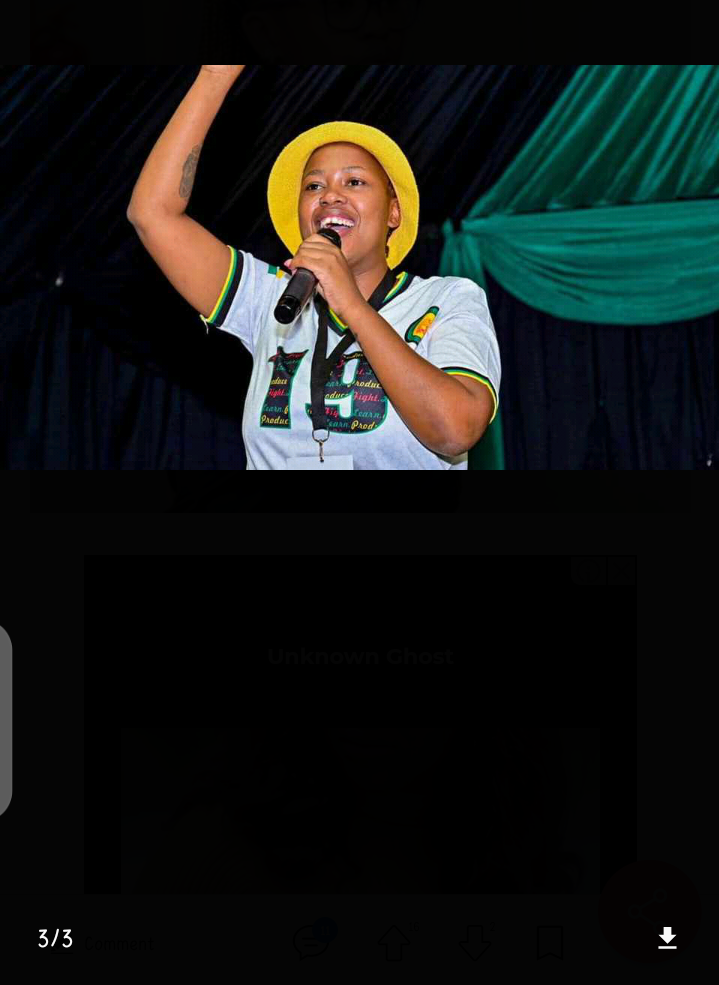 Critics argue that the reason why André De Ruyter, the Eskom executive is still sitting comfortably in his position as a CEO is because lmmfao lmmfao mglhe is being protected by Ramaphosa's administration.

Instead of firing him and Pravin Gordhan, the white monopoly capital is allegedly calling for Gwede Mantashe to be fired instead, and this has racial undertones written all over it.