Bantu Halomisa in trouble for Exposing An ANC Member Who Voted Twice during the election.

By News_headquarter (self media writer) | 27 days ago 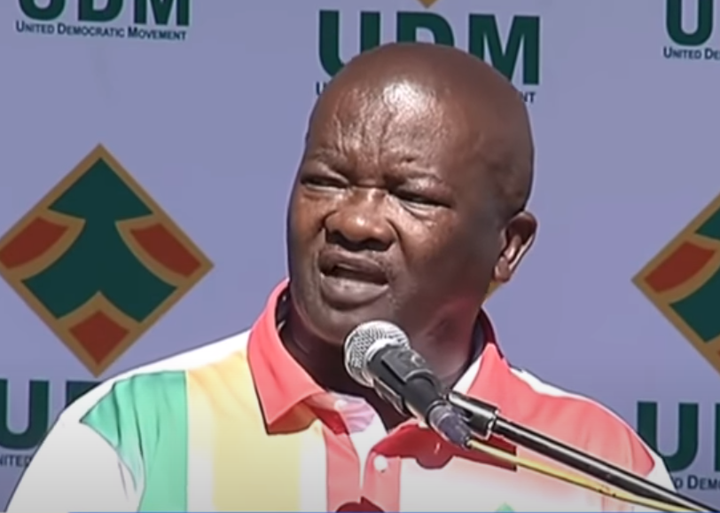 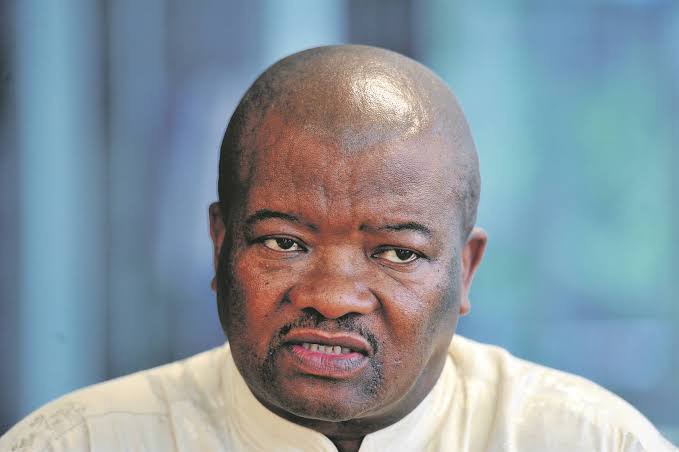 Following a social media post, Bantu Halomisa, the leader of the United Democratic Movement (UDM), has questioned the ANC's huge victory in the local election. Halomisa used Twitter to call attention to an ANC member who allegedly voted twice. He stated, "This is how these thieves win elections."

As revealed by Bantu Halomisa on Twitter, Nomasomi Mshuqwana, the Matatiele Local Municipality's spokesperson, allegedly voted twice. This occurrence occurred in the province of Eastern Cape. According to Halomisa, this ANC member cast a special vote in Harry Gwala Park and then voted again at Sphephetho (Non-special vote).

The ANC's triumph has been called into question as a result of Halomisa's charges, with many people asking if the ANC utilized similar means to win the recent local elections. Furthermore, the ANC's majority victory in Soweto was already doubtful, given that this is the same area where the country's president was nearly attacked by enraged inhabitants who had been without electricity and other essential services for weeks.

These aren't the only charges leveled against the ANC in relation to allegedly forged votes. When the elections started, South Africans were surprised to see videos of officials in Limpopo allegedly violating the Independent Electoral Commission of South Africa's voting standards (IEC).