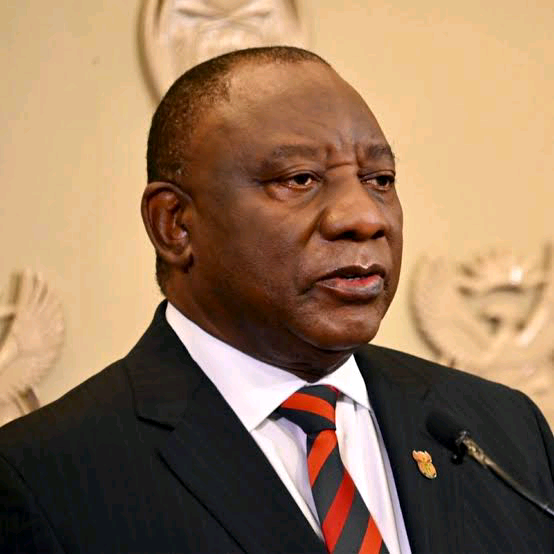 Kgalema Motlanthe was on BBC, Hard Talk when he was asked whether the African National Congress were to split and he proceeded to say that if the ANC is still associated with corruption and failure, it will be better for it to split so that they can allow other parties such as the EFF and the DA to establish themselves.

This would be the best outcome for the country because the best people will be put in positions to ensure that the country runs efficiently, and there are no losses that are incurred by its citizens. 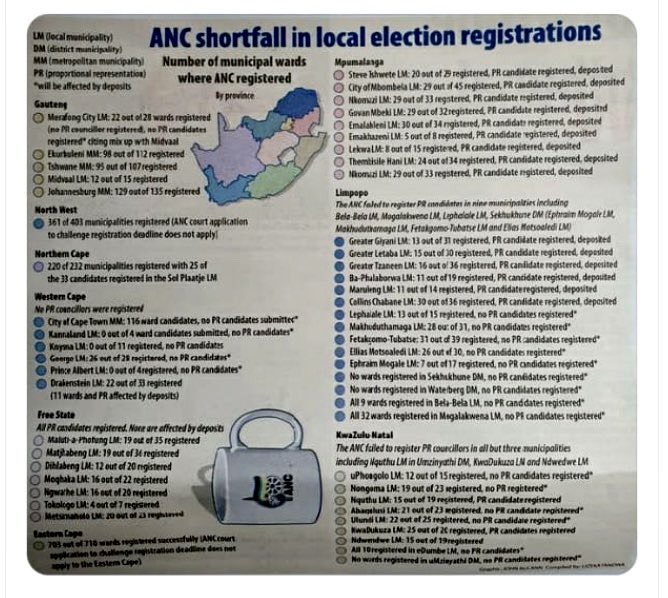 He further went on to say that the ANC must lose elections, coalitions must happen. This is the best outcome for the party and the country as a whole because the ANC has been involved in most of the operations in the country, what we have seen so far is a lot of failure and a lot of funds being misused.

The ANC members are giving excuses such as above date for their failures, and said that it is hard to run a country that inherited the policies and rules of the apartheid government and this is coming from the top leaders.

So this shows that they are not willing to change they want to keep making excuses for their failures until the country has become nothing, so there are other people within the ANC who would have noticed this and are trying to do something about it such as making sure that the ANC splits.

Motlanthe was appointed head of the ANC Electoral Committee, Carl Niehaus says that we shouldn’t be surprised by the candidate registration mess our beloved Liberation Movement is now

Right now the ANC stands to lose a lot especially with regards to elections and having seats in Parliament, they will not have the power to makes changes irrespective of the votes of the other members of the Parliament who are from other parties. 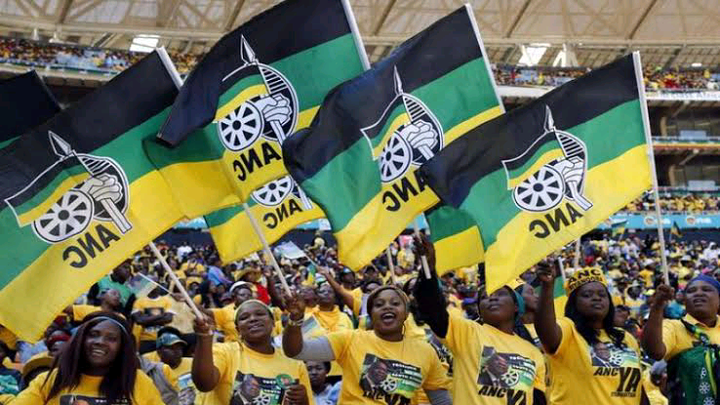 The ANC will have less than 50% of the seats this was strategically done by Cyril Ramaphosa, in order to make sure that a coalition government will be the future of the country.

This is the extent of the disaster. It is terrible, surely there must be serious consequences for those comrades under whose watch this happened, because this is how other members feel because they flourished in the corruption of the ANC but those who are interested and why patriotic in this country are only interested in the splitting. 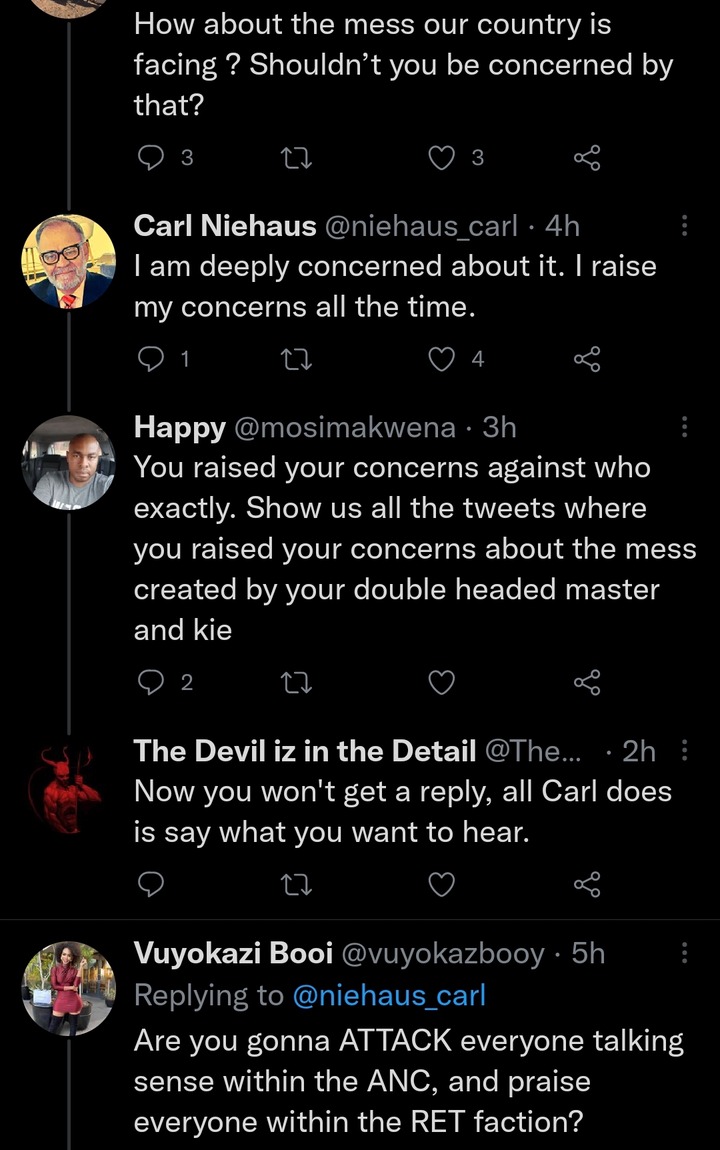 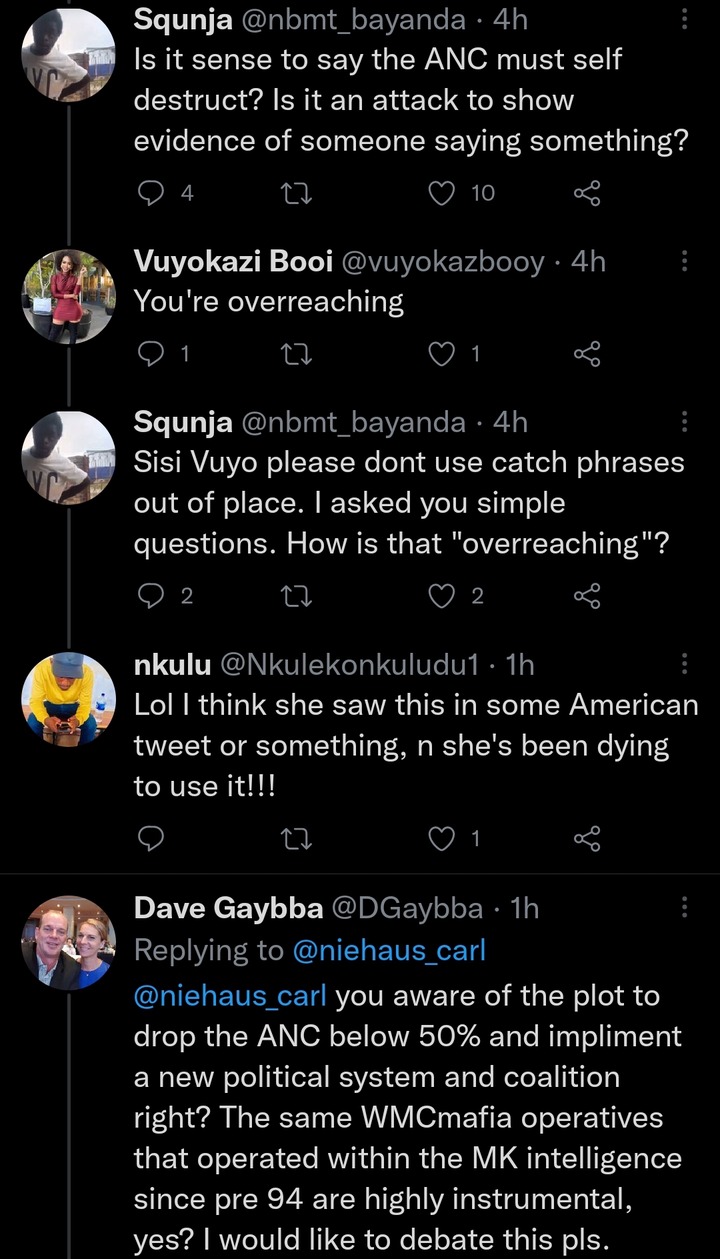