The New Zulu King will be announced after the mourning period

By ApexA (self media writer) | 1 year ago

After the death of the Zulu King Goodwill Zwelithini, the Zulu kingdom will only have an interim leader for now. 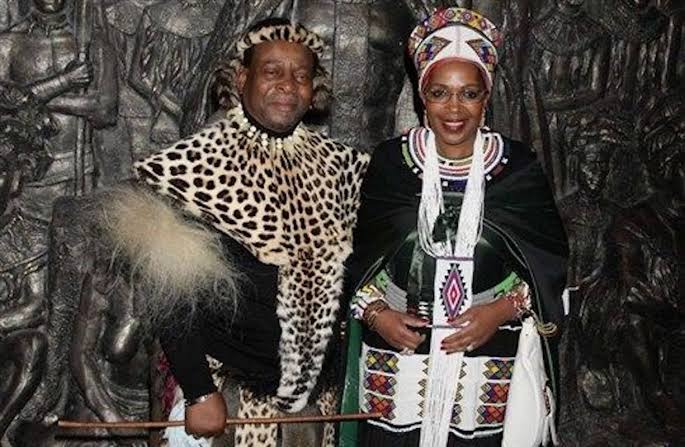 Prince Mangosuthu Buthelezi has announced that the new king will only be announced after the three month mourning period. This comes after the Will was read in front of more than 200 family members.

The kingdom will now have an interim leader Queen Mantfombi Dlamini Zulu for the next three months. She will also appoint the next Zulu King and her first son, Prince Misuzulu Zulu, is believed to be the one who will ascend to the throne as the next Zulu King.

Mantfombi Dlamimi who is the princess of Eswatini and Queen of the Zulu nation was born 1956. She is a Swazi-South African traditional aristocrat. As the Great Wife to King Goodwill Zwelithini, she serves as the queen consort of the Zulu Kingdom.

Will the Zulu men be able to hold it for three months, and will they be able to say 'bayede'to the Queen? There has been some roumers that they are not willing to do that to a woman. But it remains to be seen what willl happen in the next three months.