The leader of the Economic Freedom Fighters, Julius Malema, lost his temper after BBC anchor Stephen Sackur stated that if the red berets do not collaborate with the Democratic Alliance, they will not be in power in 2024. 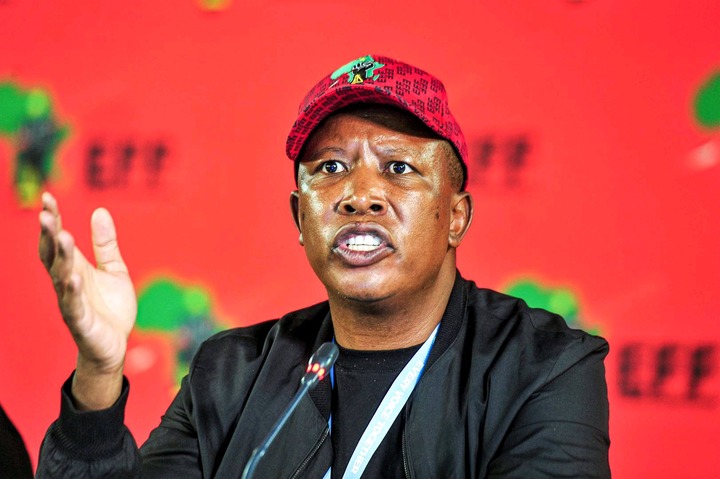 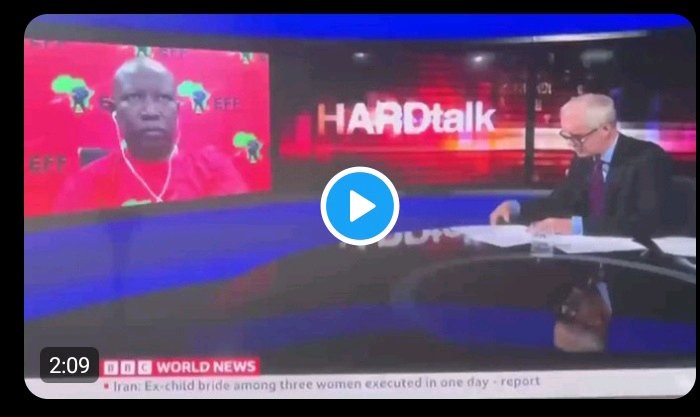 Malema asserted emphatically, however, that the EFF will remove the ANC from power even if it does not create coalitions with other parties such as the Democratic Alliance. The BBC anchor argued that it would be hard for the EFF to demolish the ruling ANC on their own with only 10% of the vote.

"You have a choice to make because you only received 10% of the vote in elections, while the Democratic Alliance received twice as many votes. Therefore, you must either form a coalition with the opposition or you will never attain power "explained Stephen Sackur.

This is when Julius Malema lost his temper, telling Stephen Sackur that he had no idea he was a fortune teller who could predict what will occur in 2024. Malema stated that his red beret movement will triumph in 2024.

"Well, I had no idea you are a seer on the other side. I assumed you were a journalist since you cannot predict what will occur in 2024. Only those of us participating in this activity will assure you that the EFF will win the 2024 elections and that we do not need the racist DA, if that is your worry "Julius Malema remarked.

Political observers say the time has come for ANC to be removed from power. The failure of so many alliances that have maintained the African National Congress in office is evidence of this.

Analysts believe that historically, the DA and EFF no longer want to work with the ANC. Considering what is happening in Port Elizabeth, most provinces and the country may be governed by coalitions led by the DA or EFF in 2025.