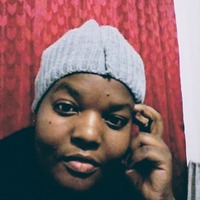 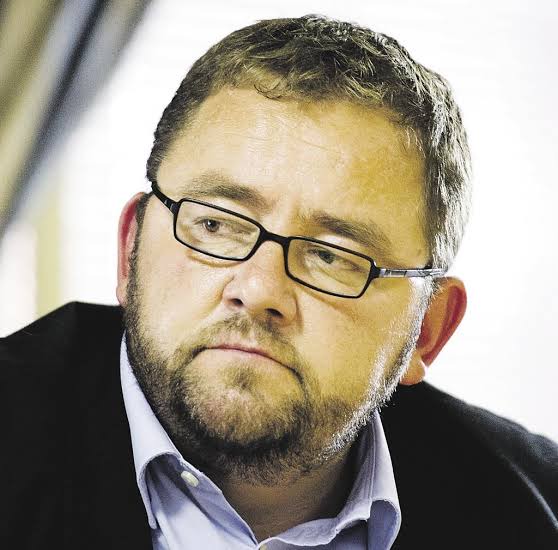 The protest that was held in Senekal between the Economic Freedom Fighters and farmers proves to be an on going protest on social media. The media came in numbers reporting live where the unpredictable protest was taking place. 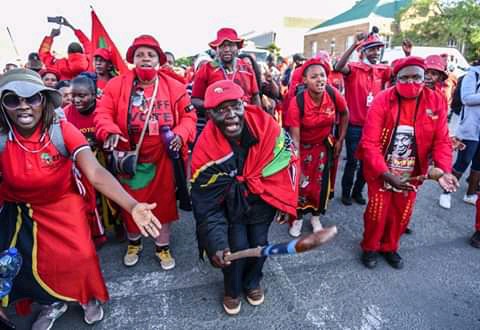 Police officers had to have road blocks, conducting searches for every person who was heading to the protest. There were fears of violence erupting between the party and the Afrikaners. 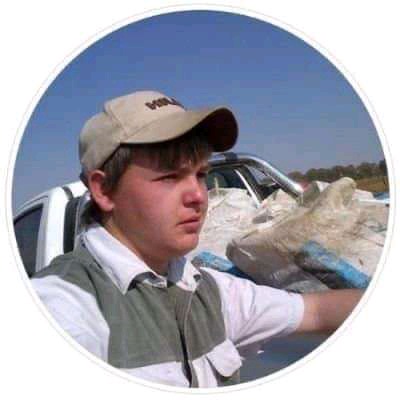 The minister of Police Bheki Cele made an appearance in Senekal and the leader of the EFF was among the protestors. Whilst the protest was going on outside, the case of the young murdered farmer Brendon Horner was proceeding in court, Cele and Malema were in court seated side by side.

This didn't sit well with the leader of AfriForum, Kallie Kriel posted the photo of the minister and Malema stating his frustrations directed to Cele. 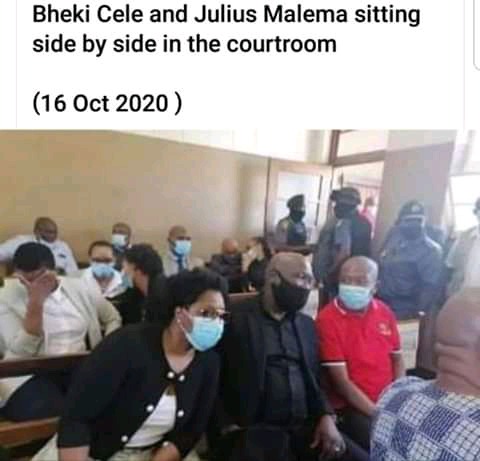 "Some leaders didn't want AfriForum to go to Senekal yesterday, because Bheki Cele ′′ is starting to listen now ". They were right, he listens, but unfortunately not for the farmers. He listens to Kidi Amin Malema. How does a police minister hand around the bladder with a violent sticker?" 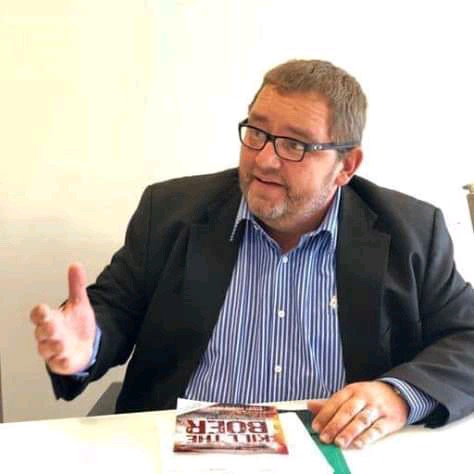 Kriel clearly feels let down by seeing the two having a decent conversation in a time where Afrikaners believe the minister or law should be on their side not siding with a "Criminal Party". A number of his followers stated their views on the issue. 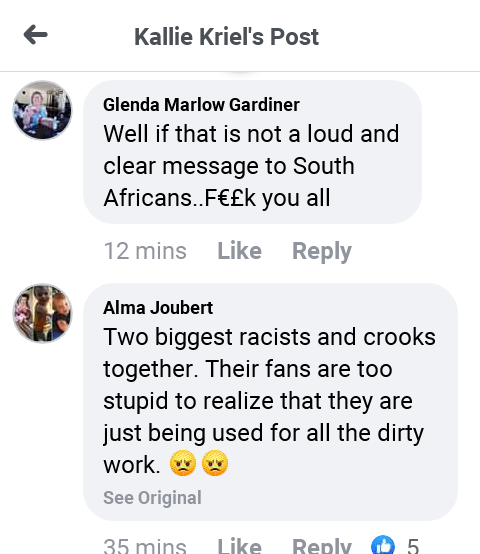 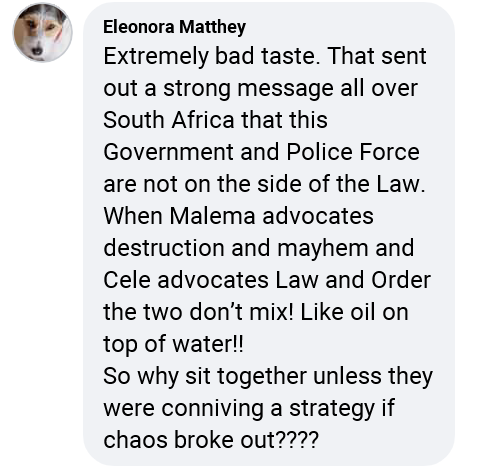 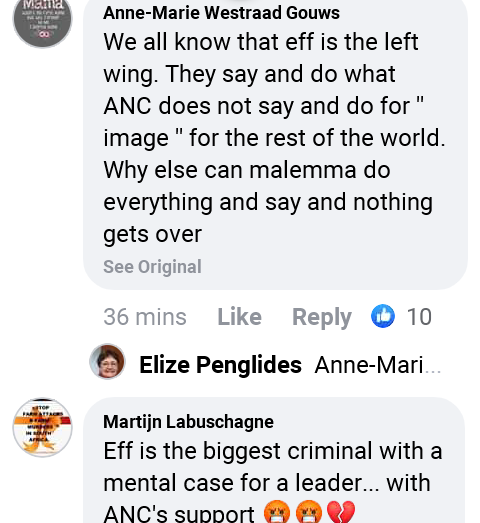 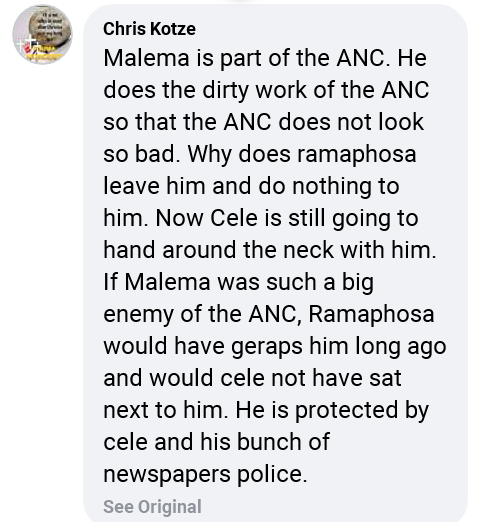 Do you think Kriel is overeating?

AfriForum Bheki Cele Brendon Horner Economic Freedom Fighters Kallie Kriel
Opera News is a free to use platform and the views and opinions expressed herein are solely those of the author and do not represent, reflect or express the views of Opera News. Any/all written content and images displayed are provided by the blogger/author, appear herein as submitted by the blogger/author and are unedited by Opera News. Opera News does not consent to nor does it condone the posting of any content that violates the rights (including the copyrights) of any third party, nor content that may malign, inter alia, any religion, ethnic group, organization, gender, company, or individual. Opera News furthermore does not condone the use of our platform for the purposes encouraging/endorsing hate speech, violation of human rights and/or utterances of a defamatory nature. If the content contained herein violates any of your rights, including those of copyright, and/or violates any the above mentioned factors, you are requested to immediately notify us using via the following email address operanews-external(at)opera.com and/or report the article using the available reporting functionality built into our Platform 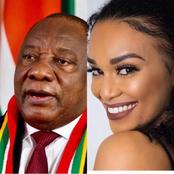 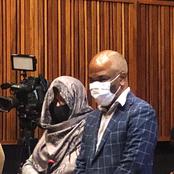 Aka Takes A Jab At President Cyril Ramaposa 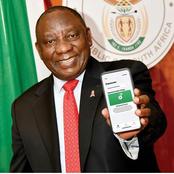 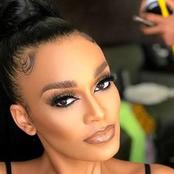 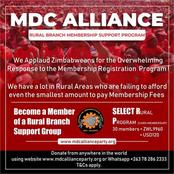 Do you still remember how Katlego Maboe destroyed Lorna Maseko’s marriage? Karma has all addresses 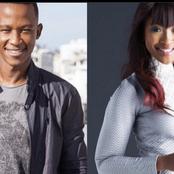 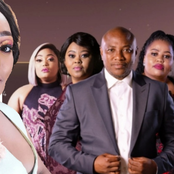 A look into Khathaza's lifestyle 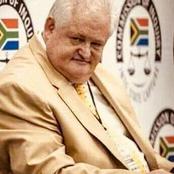 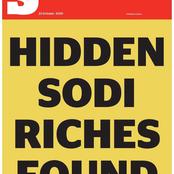