Mboweni talks about the corruption in finance that he discovered in SA. 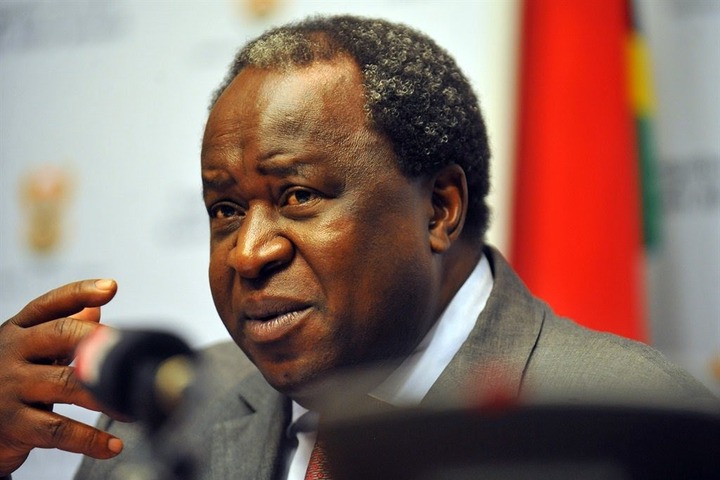 corruption remains the daily bread for some people in leadership and this corruption delays the most important things that the government have to do for the poor people of the country.

South Africa now is in economic crisis and the former minister of finance tito mboweni, says that one of the major reason for this, Is that some of the leaders in key positions have been brave enough to steal the key resources of the country.

He says one of the challenges of his job was to make sure that the resources of the country are in good hands and most of the time he was hated for this.

He says the looting of money in different sectors and municipality is remarkable and this is something that the government will have to always keep a sharp very on.

Rebuilding of leadership style in South Africa is necessary as most of the key people in leadership want to live the wealthy lifestyle, this influence leader's to steal money in order to maintain the lifestyle. 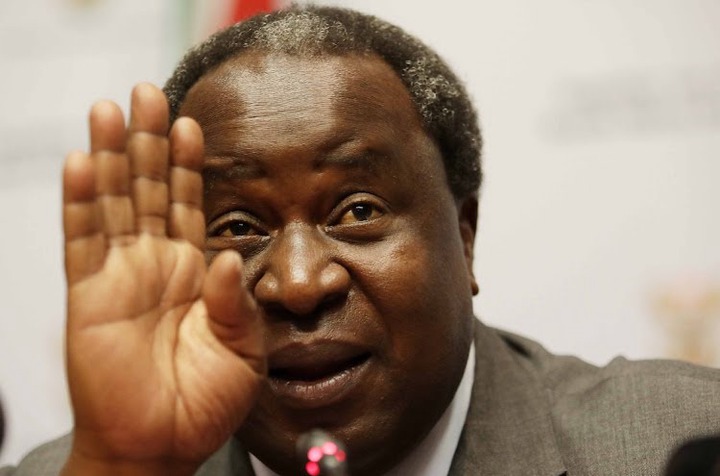 A change in mind is necessary most importantly in municipalities where leader's are not engaging with the people that they are supposed to be serving.

Leadership will have to change and be different in Seouth Africa, leader's will have to live a life that is seen as serving people and not to be seen as being above the people that you are serving as a leader.

The challenge of unemployment and poverty in the country remains a call for the government to be a working government and to be able to provide services.

According to the speech of the former finance minister Tito mboweni it looks like there's more corruption in government and other sectors looting of state resources remains the biggest issue in the country.

As the former minister of finance he might be afraid to disclose all that is happening in finance as he was given the chance by the current president Cyril ramaphosa to lead the financial ship of the country.