Delegate President of EFF, Floyd Shivambu has faulted Encoch Godongwane for being a factionalist and various things. Shivambu took ti Twitter to go after Godongwana saying: "That factionalist, COPE Founder, condemned fraudster Godongwana is talking deny and it's unsatisfactory because the assistance he leads, regulates the associations (FIC, SARS, SARB) that ought to consider ramapho$a mindful. He will encounter blow-back when we strike!

This comes after the Finance Minister, Enoch Godongwana, has turned out with respect to President Cyril Ramaphosa, saying the contention opened against him by past incognito employable chief Arthur Fraser is fundamental for a plot to impede the president from searching for a resulting term as top of the ANC. Is the cash minister's declaration a herald to what we should expect from SARS and the NPA?Are they busy with a camouflage instead of them investigating the matter?

I'm with Floyd on this one What! What kind of clarification is this? A Finance Minister shielding an inhabitant who ignored obligation and money guideline. In case a whole Finance Minister can communicate this about a wrongdoing area, we are in a tough spot as a country. There's no still, little voice by any stretch of the imagination! It's genuinely unfortunate while adults sing for their supper consequently with respect to junk. A portion of the time it's more intelligent to remain quiet and let things run their standard course without revealing oneself like that. This is the very same thing Gwede Mantashe did. The overseer of ANC and Minister of Energy and Minerals began dispute when he said, "Whe we discuss Phalaphala farm, we are discussing a President whose money was taken". Mantashe said people should stop charging Ramaphosa until SARS and various bodies show that he was point of fact to fault.

Godongwana is apparently singing for his next feast. A bad behavior is a bad behavior regardless who execute it. On the off chance that he really want to share his perspective, he should inform us as to whether what Ramaphosa did was unlawful or not instead of pulling us to the ANC power, resources control and factional battles. 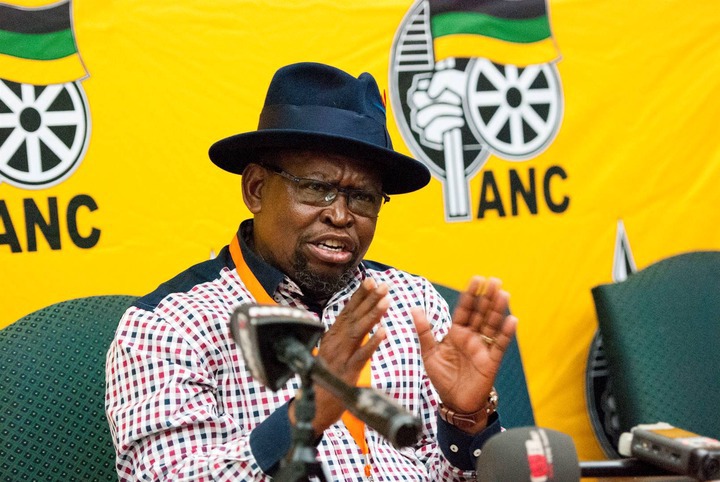 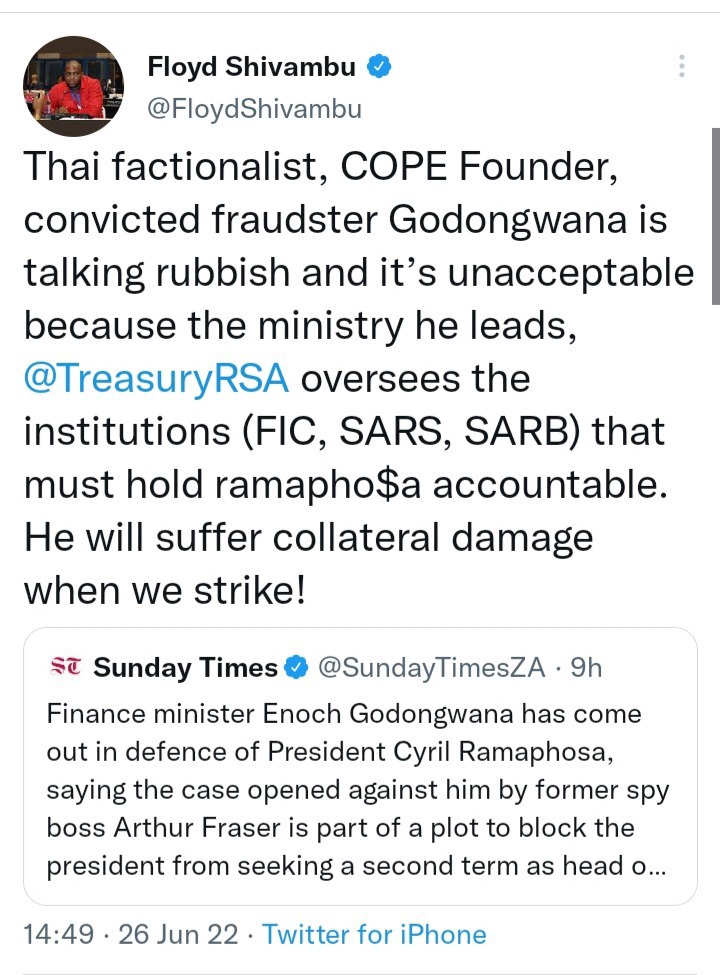 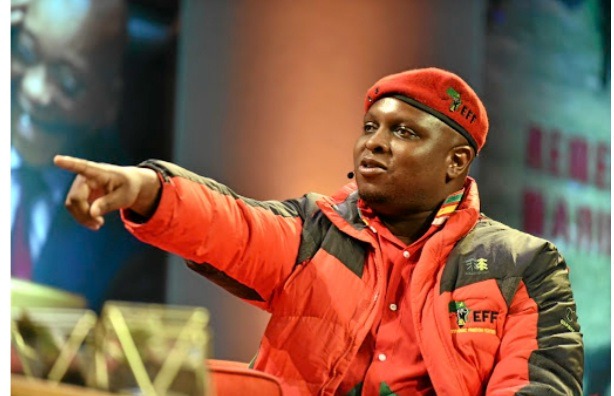