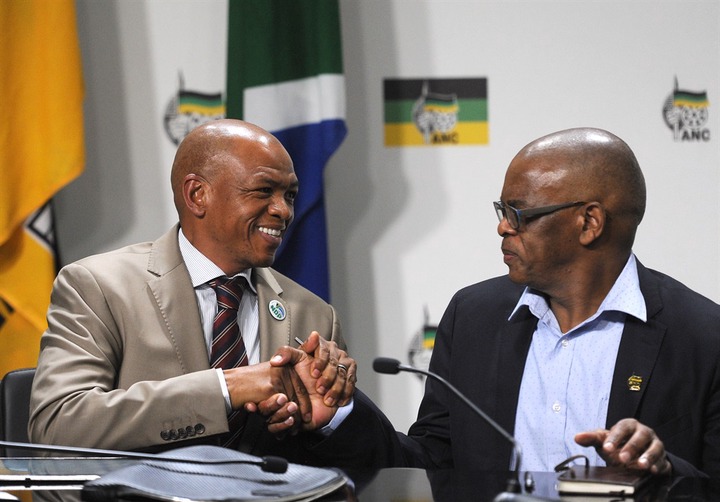 Mahumapelo who didn't finish his term as Premier of North West after he was accused of mismanagement and incompetence was nominated by ANC branch Diphetogo in ward 12 to compete for the position of North West Provincial chairperson.

North West province is one of the provinces that have not yet conducted their provincial elective conference. RET forces believe that Supra Mahumapelo stands a chance to win the provincial chairperson position. 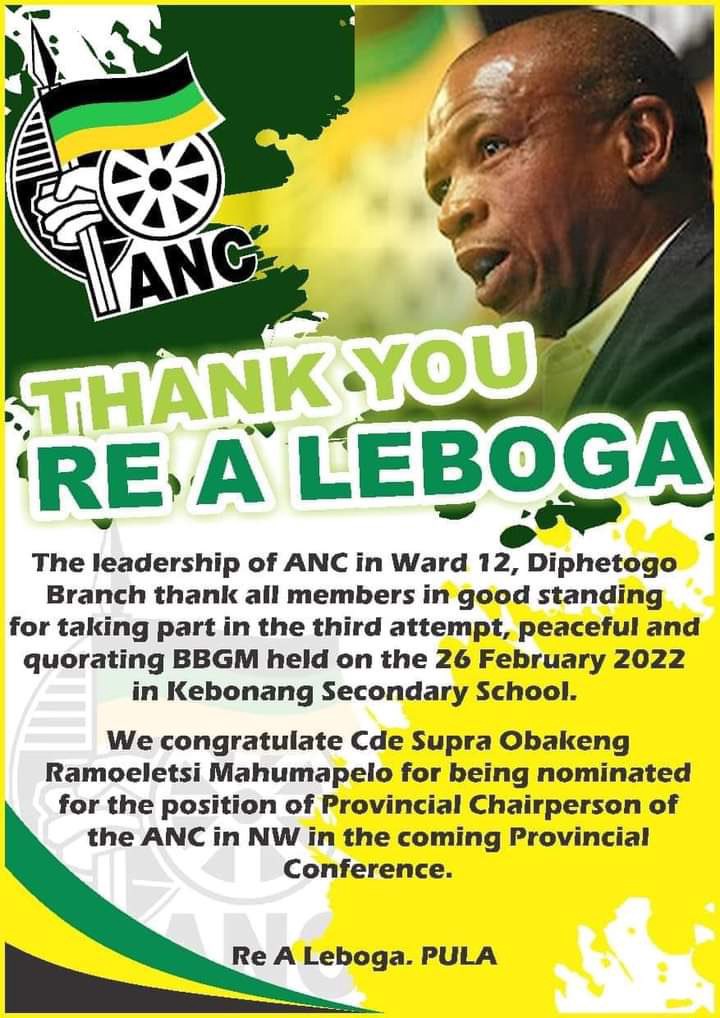 After spending some time out of the game, his supporters are thrilled that Supra Mahumapelo is back in the game, and RET forces wish the same could happen to Ace Magashule so that he can contest at the national elective conference in December. 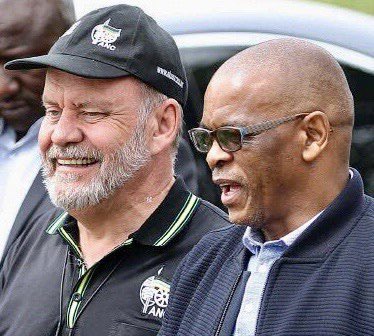 Meanwhile, another RET comrade, former Ekurhuleni City mayor, Mzwandile Masina is set to go toe- to- toe with another ANC heavyweight in Gauteng province for the regional chairperson position.

ANC in Gauteng province is gearing up for its provincial elective conference. Education MEC for Gauteng province Panyaza Lesufi is expected to go head to head for the Provincial Chairperson position against PEC member and Provincial Head of Elections Lebohang Maile of the Adiwele faction.

Supra Mahumapelo also serves as the chair of parliament’s committee on International Relations and Cooperation. He recently revealed that he is worried about the situation in Ukraine and he wants an urgent diplomatic solution to be found.

The African National Congress has not yet come clear on which side they are taking following concerns that the South African government must not take sides between the Russia-Ukraine war. 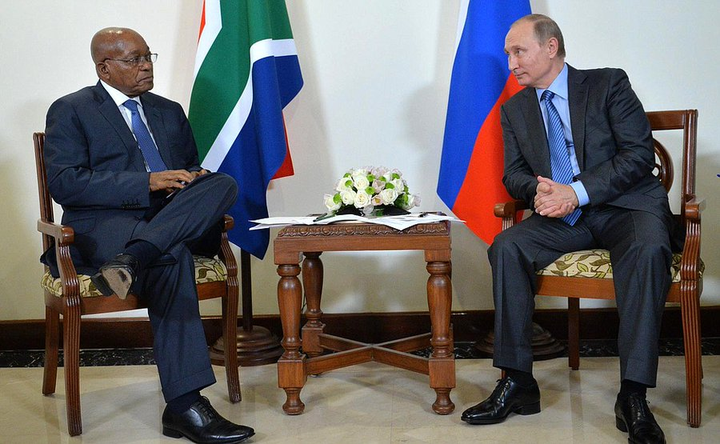 South Africa however is part of the BRICS block which means it will be reckless to go out and condemn Vladimir Putin for Ukraine invasion.

Russia government has passed a bill to remove VAT on crypto.

Boris claimed crazy, macho Putin would not have invaded Ukraine if he was a woman