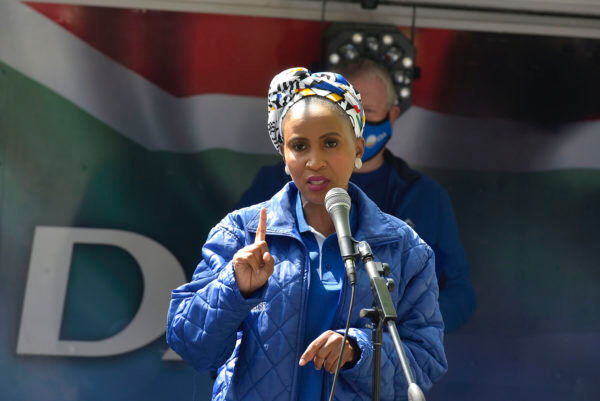 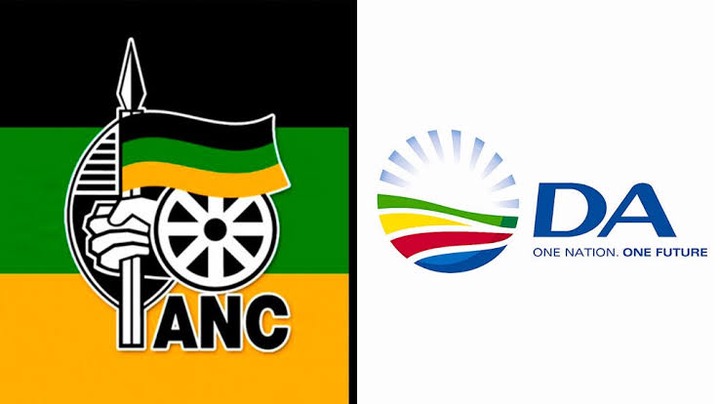 The African National Congress (ANC) has lost the City of Johannesburg after the Democratic Alliance's Mpho Phalatse was chosen chairman of the metro.

Phalatse was chosen in the fervently challenged metro, with 144 votes, beating the African National Congress' Mpho Moerane, who got 121 votes.

Just two applicants were challenging the metro after ActionSA's Herman Mashaba pulled out from the race.

This is the Democratic Alliance's second triumph in the City of Joburg after its councilor Vasco Da Gama was, prior in the day, chosen Speaker with 147 votes.

The DA additionally asserted triumph in the City of Ekurhuleni after its councilor Raymond Dlamini was casted a ballot speaker of committee.

Campbell got 116 votes, while the ANC's Mzwandile Masina got 105 votes.

This as the primary eThekwini region committee sitting on Monday was tumultuous after power cuts upset the gathering, before African National Congress (ANC) individuals raged the scene.

Head of the Democratic Alliance in eThekwini Nicole Graham composed on Twitter: "eThekwini Council having a difficult time as the generator continues messing up. Is by all accounts arranged at this point."

She further blamed the ANC for attempting to implode the gathering meeting.

In an assertion, the eThekwini region affirmed that its debut board meeting finished rashly following a power disappointment in the setting.

"While the groups were dealing with reestablishing power, the gathering was likewise upset by a gathering of people. The Municipality is researching how the security controls were penetrated. The recently chosen Speaker, Cllr Thabani Nyawose will reconvene the gathering at the appropriate time," said the region.