Cyril Ramaphosa and Lindiwe Sisulu battle for all to see https://t.co/JGBxFpefOZ

The battle between Lady Lindiwe Sisulu which is now popularly call the queen battle with Ramaphosa, who will apologize to the other, and also who will surrender to the other,

To me, I call it power struggle, every one want to be the most recognized and all.

Sizwe Madiba said on Twitter that It's not a battle but a difference of opinions.

Another Twitter user commented that it is Not a battle......rather a power struggle. They should better settle their differences, whether we like it or yes, one day will surely leave this position, it will now be formal minister Lindiwe Sisulu and formal Ramaphosa, why all the battle for power and for game.

What are we dragging people were they're before us and when we are through, we will surely leave the position and others will take our place. Power struggle or no power struggle, we are just there for the main time.

Another Twitter user named Vuka sibiya, said this on Twitter that it is not a battle but Distraction, when there is battle or distraction then the purpose why you are in that position is defected already. 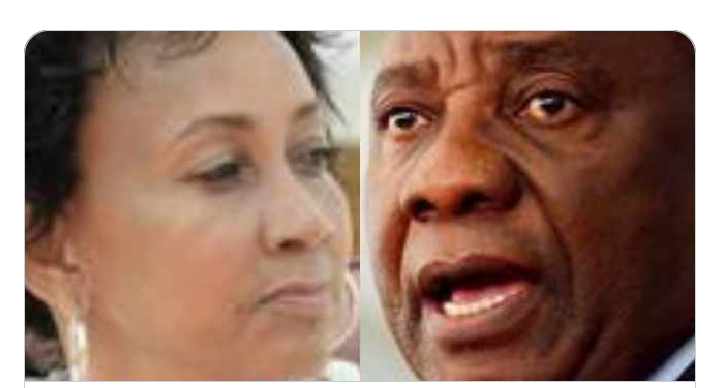