“I had no protection from Zondo Inquiry” says whistleblower Athol Williams

State whistleblower and writer Athol Williams claims he has not been protected after whistling at the Zondo Commission, even after expressing concern about the investigation. 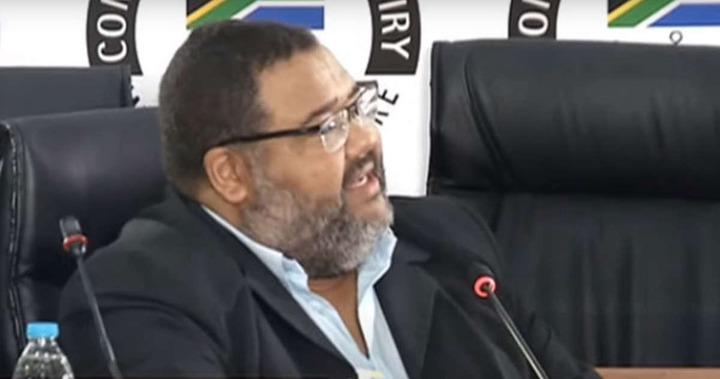 Williams issued a statement on Sunday night explaining the emotional and difficult decision he had to make last week. He received some warnings and said the state did not provide any protection. 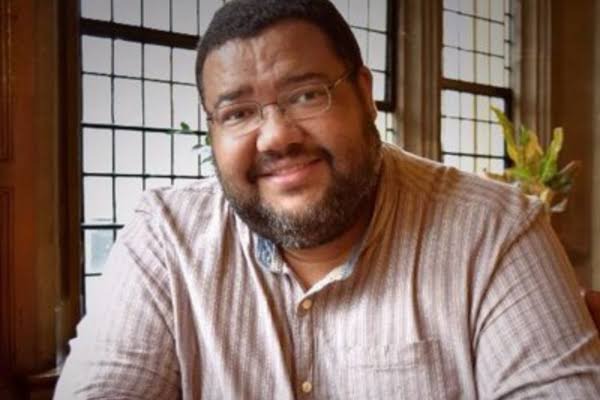 Williams is a former partner of Bain SA, a US management consultant who allegedly held several meetings with former President Jacob Zuma to negotiate a strategic appointment. 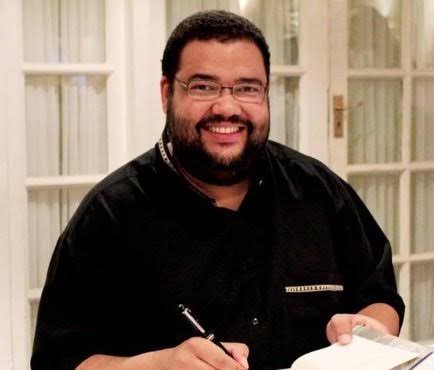 Williams left South Africa last week and talked about how he fears his life. On Monday, from a private location abroad, Williams testified that he felt helpless and vulnerable as he involved many who claimed to have worked with Zuma in planning an invasion of the state.

Williams sounded an alarm and said he had no protection after saying he was unsafe after witnessing Zondo's question.

"Even the Zondo Commission, who said I felt dangerous, they asked if I was threatened with murder, and I said no, saying there was no danger at that time. Why wait for someone to point a gun at your head and determine if I'm at risk? Probably because they thought it was too dangerous.

"When I told them who my stakeholders were, they all said," Sorry, we can't help you. " It's best to leave South Africa.

"I lived in horror. I never left my apartment. When I went out, I was lying in the back seat and no one could see. My way of life was ridiculous. So it was best to go for my own safety. "

Williams' decision was exacerbated by the August killing of Babitadeokaran. She was another whistleblower shot south of Johannesburg after taking her child to school. Eyewitness News has contacted the State Arrest Commission but has not yet responded.