By Xibodze (self meida writer) | 24 days

A delay in the payments of the COVID-19 social relief grant for the months of March and April 2021 is being experienced due to the transition in government financial years.

The end of March is the end of the financial year for government and various administrative tasks are required before any payments which relate to the previous financial year can be made.

SASSA is currently busy with these end of financial year tasks which has delayed payment. 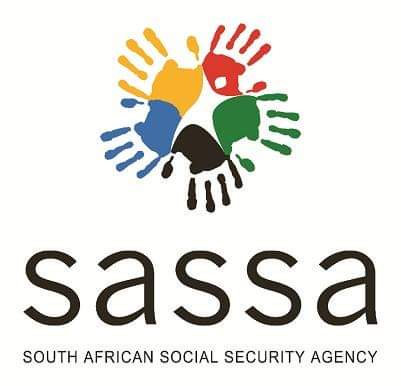 SASSA received confirmation of the extension of the relief grant on 11 February 2021, after all its administration systems had in fact been closed at the end of January 2021, which was the previously announced closing date for this grant.

The systems were reactivated immediately on receiving confirmation of the funding for the extension and the application channel was once again operational as from 13 February. A total of 86 363 new applications were received for February alone.

Every single one of the more than 10 million applications for this grant are validated on a monthly basis, to ensure that payments are made to applicants who do qualify for the grant.

“All private and public institutions whose processes constitute dependencies have been roped in and are working tirelessly with SASSA to stabilise the situation.

SASSA would like to apologise for this break in the payments and would like to reassure all deserving applicants for the relief grant who have been affected that payments will be made as soon as the administrative processes have been completed”: said Totsie Memela SASSA CEO.

Velly We really don't care what that Tsotsi memela said, January till now for some of us with no source of income has been very depressing and very painful.

Not one in the cabinet or any government official can spend a day to experience what we experience so all of you take your explanations and go flush it.

Gawula Ppl were begging for explanations and were ignored.

how odd. Tells me there was no glitch just plain incompetence.

Uzzi What about the people that was on cash voucher and had to change back to post office we were not informed I'm waiting since November, December, January, February, March now April.

Matimu First it was technical problems now its transitional in gov tasks whats nxt the techs are busy completing their practicals we'll wait & see if any1 of them can complete the task .

Irvin That explains well for March and April late payments. What explanation for approval of November, December, January and February, all approved well before March. No sms, no pay dates. No replies to all communication?

Thabo Thank God I got my payment and I'm done with sassa, Imagine begging someone for your money.

The money which was suppose to be given every month we get it after months.

Matimu How about us who got declined without any source of income but some people got money even if they have some income.

takes equal I'm angry because I got declined all months but I don't have any income .

please consider my application I can't sit here doing nothing I need that money.

🙋🏿‍♂️🙄I have an ask...so tell us Mr CEO did this transition also affected your salary or is just thina bo mahlalela nje?

Another ask... why do you keep changing dates for old age, children and physically challenged grant?

Normally it was the 1st jikijiki is 4th or 6th, do u also change dates for the whole sassa employees???

Deafening Tell me if 1 has changed their payment from the post office to the bank how long does it take to clear on the bank ?...coz ive been waiting since January.

Prince This department needs major upgrade towards payment and services ..it needs IT specialist coz wow Lindwe