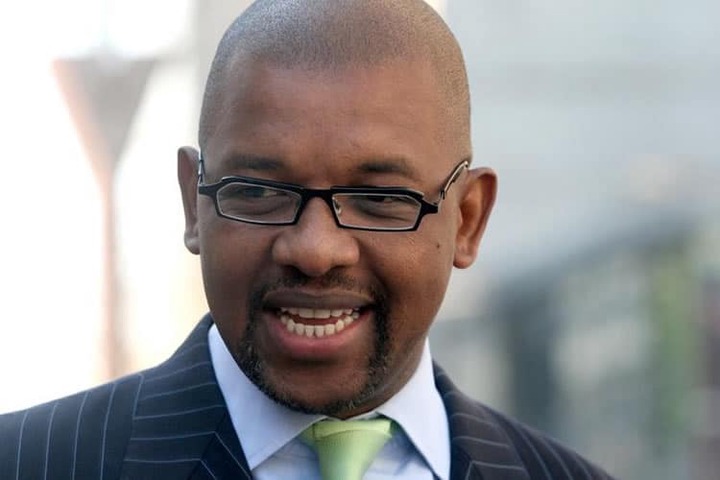 Dali Mpofu revealed that Khompela was his deputy president and comrade and that they had a long history together. He says his soul must rest in peace.

"What a loss…My Comrade…My "Deputy President" as declared on the Caribbean island of Tortola during the 2007 Cricket World Cup in the West Indies…long story! Rest In Peace Comrade Khompela! A true Son of the Soil," said Dali Mpofu. 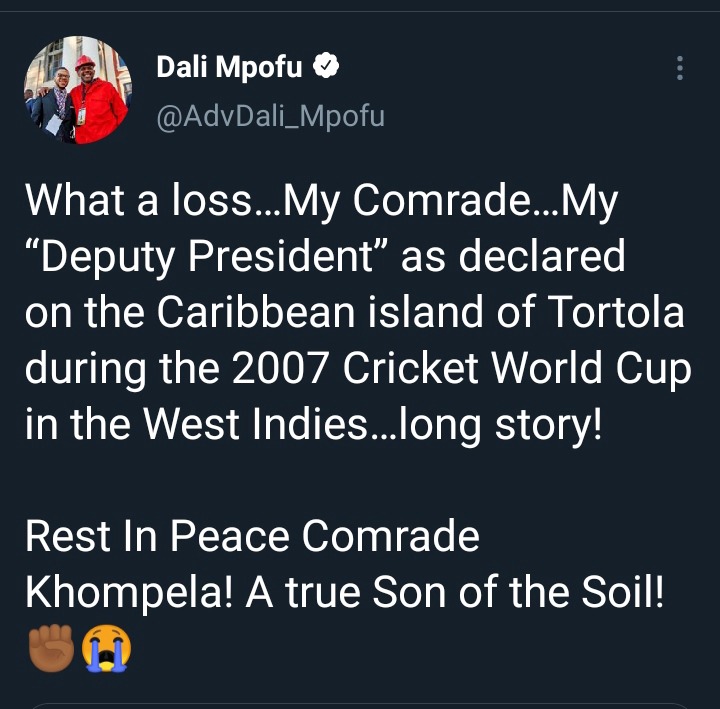 Butana Khompela died at the age of 65. He was the older brother to Mamelodi Sundowns co-coach Steve Komphela. He died at the EmoyaMed private hospital in Bloemfontein shortly before 4pm on Monday.

According to their family spokesperson Mangaliso Alexander Xaba, Khompela had been admitted to hospital more than a month ago for COVID-19 related treatment and that they are still waiting for the postmortem results to know the true cause of his death.

Khompela, an ANC comrade however had a controversial history something which might had haunted him till the time of his death.

He previously held positions as the MEC for health in the Free State and also served as the National Assembly sports committee chair, before he was found guilty of culpable homicide for his involvement in an accident that claimed the life of 50-year-old Samuel Manyova. 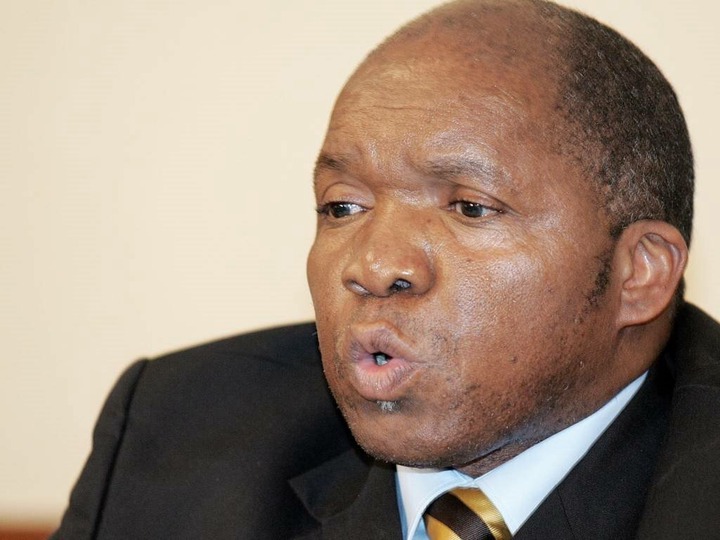 Prior to the death of the 50-year old Komphela veered into the right lane while travelling about 150km/h in an 80km zone from Theunissen to Bloemfontein.

Khompela's BMW collided with a VW polo with five occupants. Manyova reportedly died at the scene while the other four occupants were injured.

Although Khompela was found guilty and sentenced to three years' imprisonment, he however never served any prison time.

His sentence was wholly suspended for five years, and that meant that if he had committed an offence of the similar nature within that period he would have been sent to prison.