By Mahwira (self media writer) | 14 days ago 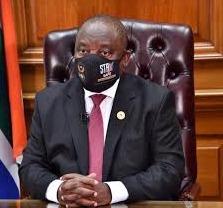 The President of the ANC was in the Eastern Cape on Sunday for the campaign for the second time in order to help his party win back full control of the Nelson Mandela Bay Metro having lost it to the Democratic Alliance in 2016.

The ruling party wants to redeem the lost pride by regaining the votes that were lost to the opposition in the last elections. The ANC lost control in 2016 after it had been controlling for many years, and the Ramaphosa camp will want nothing but to redeem everything that was gained by the DA. 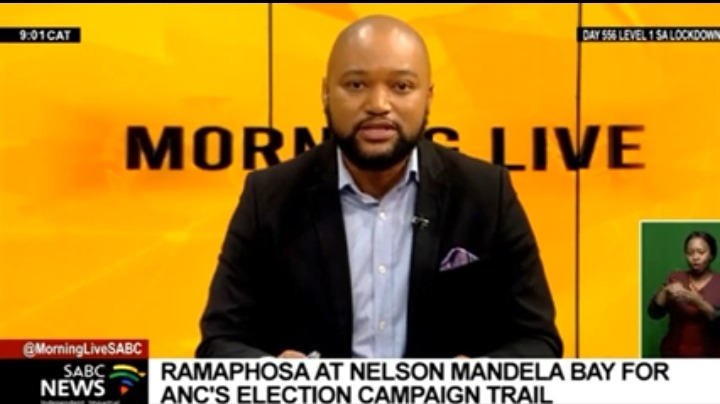 It is not going to be an easy ride for the ANC because of the political instability in the Eastern Cape.

The Nelson Mandela Bay Metro has been bloody in the past four years and it has seen four different mayors being put in place during the process.

The mayors have been coming from different political parties and they have failed to create a solid team to take the Nelson Mandela Bay Metro where it desired. The opposition EFF and the DA are reported by the SABC News as saying no to forming a coalition with the ANC, forcing the latter to try and unite with smaller parties. As a result of this challenge, the ANC is reported to be in great need to take leadership of the Nelson Mandela Bay Metro to avoid the need to unite with other small parties. There have been challenges within the ANC itself, which is another factor that may lead to its downfall.

They will need to set aside their differences and unite so that the voters gain confidence in them. The coming elections are not about who comes into power, but they are about service delivery which had deteriorated in the previous four years. 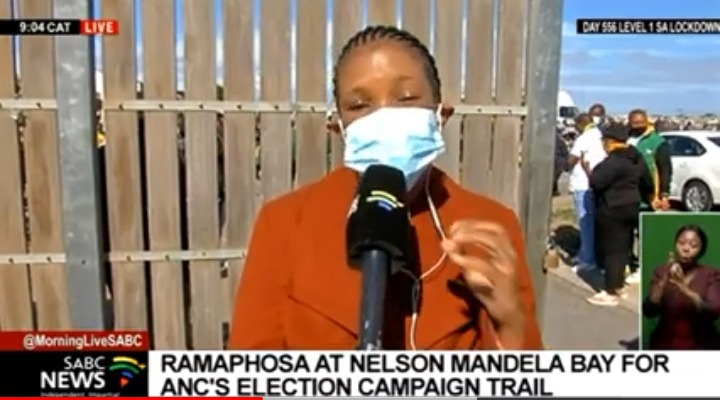 Click on the video for more on the report