The South Africa communist Party has accused Gayton McKenzie of giving job opportunities and giving them undue business opportunities. They noted that most of the people Gayton McKenzie is inviting to Central Karoo to initiate business are his colleagues. The criticism has spun some of his followers to say that it is time to form a security to protect the mayor. A keen follower and supporter of the mayor says, “It's time to reinforce security for Gayton. May God protect him and give him strength 2 continue the best course”. Despite his outstanding performance within a short period of time in office, Gayton McKenzie's achievements are hugely unannounced because many media groups would not publish it. They regard him as one of the most popular xenophobic political figures in South Africa. However, he is hugely popular among populist groups like operation Dudula movement and put South Africans First group. 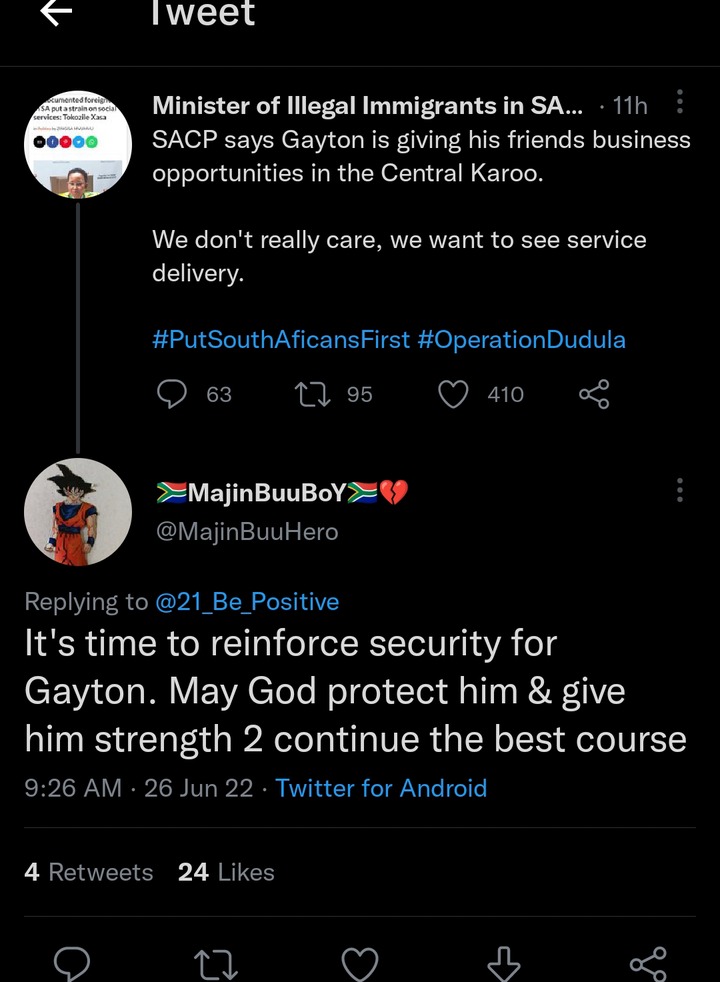 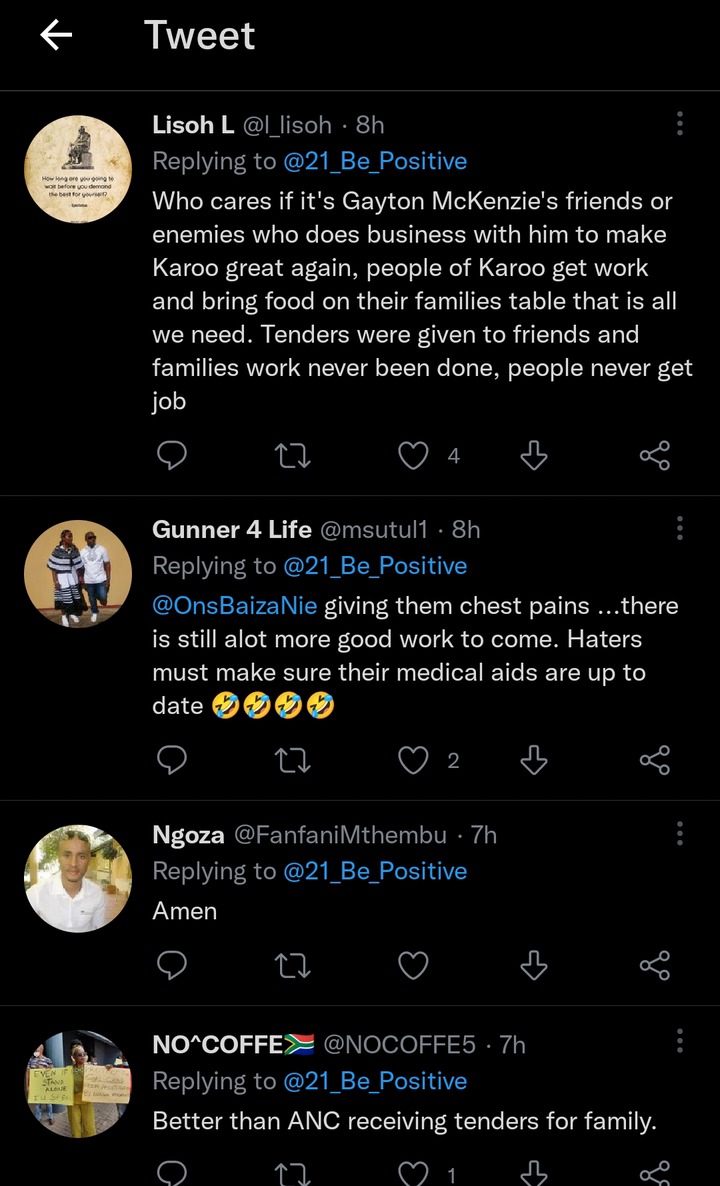 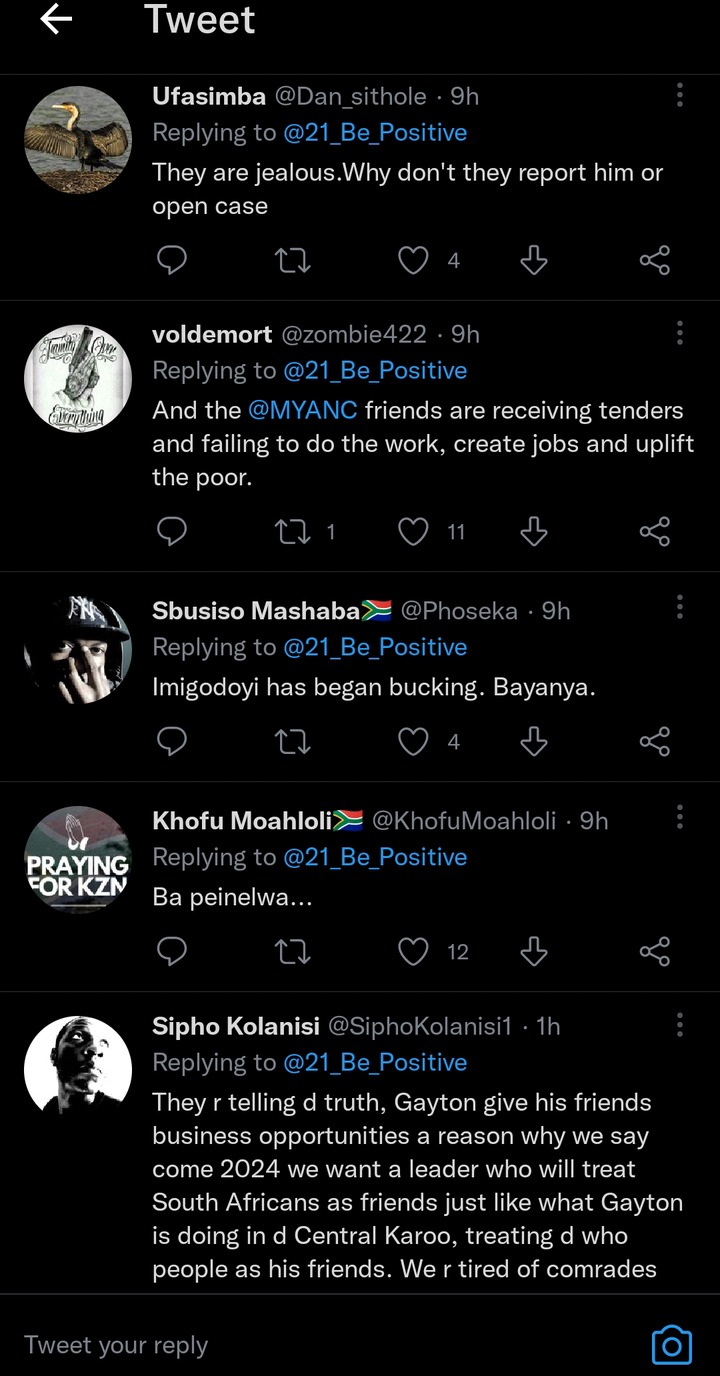 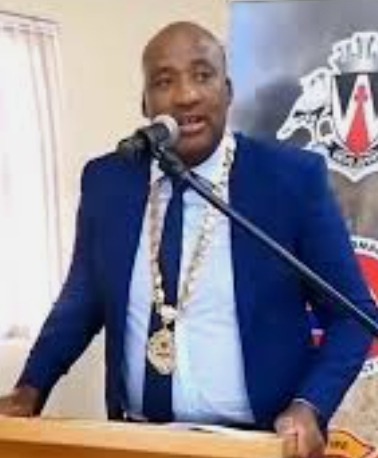 Another social media user had earlier written that SACP party is attacking Gayton McKenzie in the media. She wrote, “SACP says Gayton is giving his friends business opportunities in the Central Karoo.

We don't really care, we want to see service delivery.

Put South Africans First. Operation Dudula”. Many social media users who belong to the operation Dudula movement and Put South Africans First group are defending the mayor on social media, praising him for performing very well. They said that if Gayton McKenzie gives his colleagues the business opportunities, they do not care, what they are interested is service delivery. Gayton McKenzie has put Central Karoo in the limelight. The municipality that was hitherto merely known is now a subject of social media discussion almost on a daily basis. A supporter of Gayton recently said, “And those friends came with their money. Secondly, those friends are going to create jobs for our people. That's what matters”. 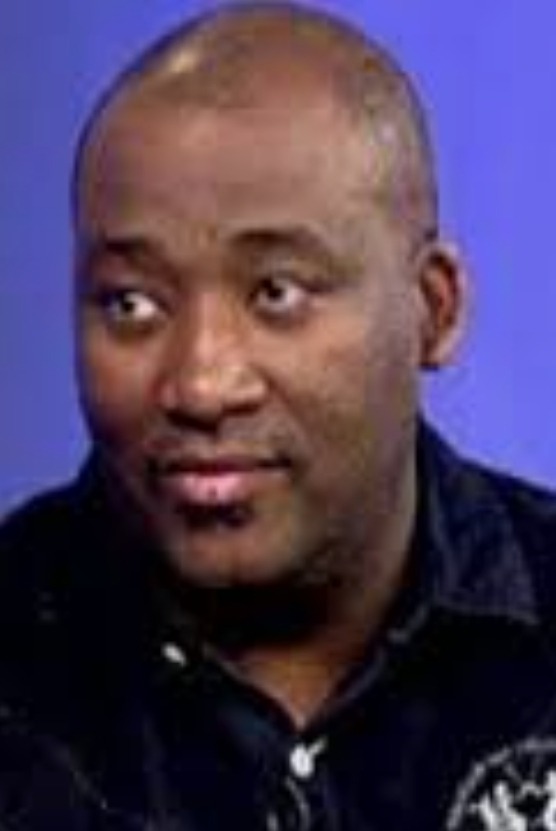 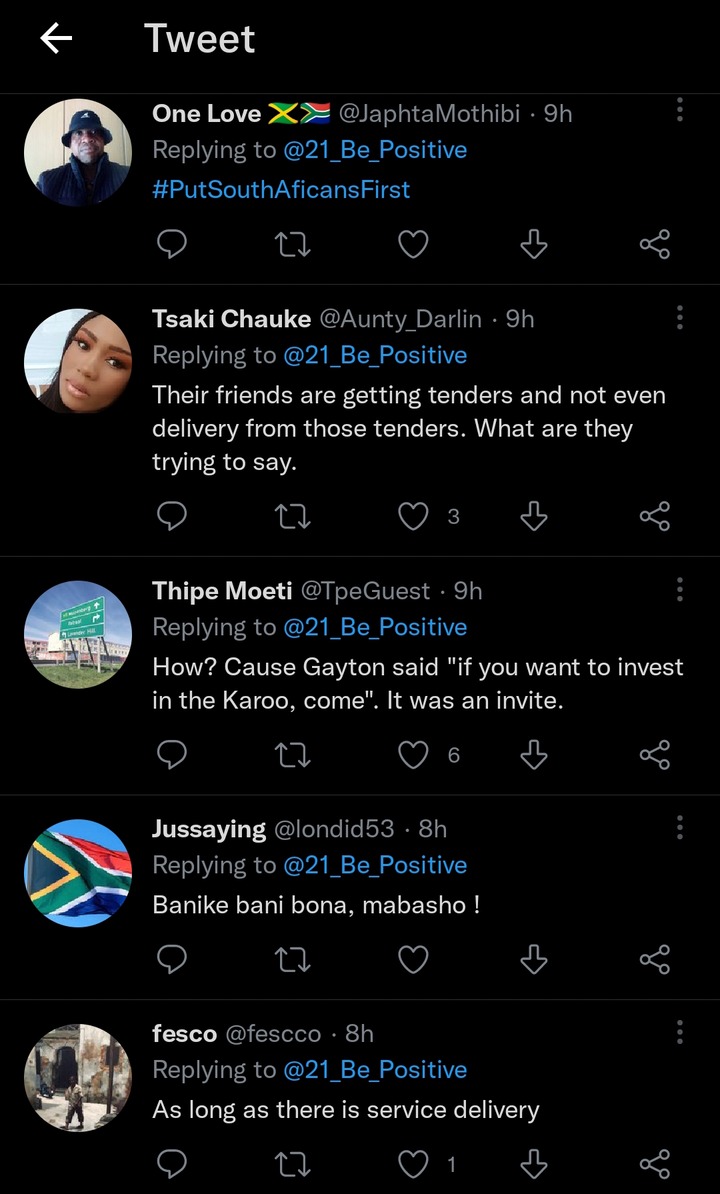