Unrepentant Party|| How Can They Reinstate A Councillor Who Called Protesters Uncircumcised Boys?

By BhejangethunaAfrocentricNews (self media writer) | 18 days ago 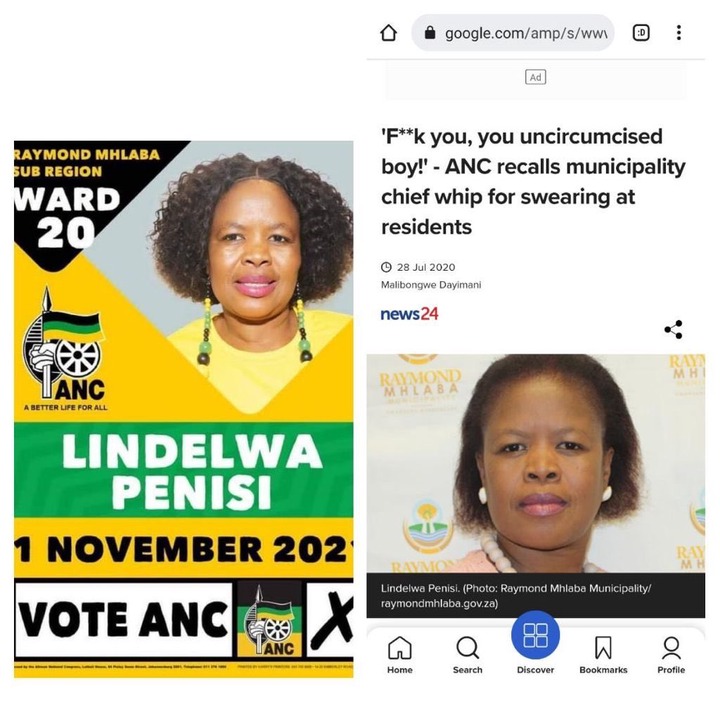 The ruling party suspended many of its officials due to corruption charges and now the party has vacancies amid the upcoming elections, a surprise in turn of events is that the party re-instead officials who insulted protesters.

Lindelwa Penisi got axed last year by Raymond Mhlaba for insulting the commuters who were protesting and called them Uncircumcised boys. To men, this is a very bad word to use especially if it's uttered by a woman. After a year of absence, Lindelwa has made a dramatic comeback and is a councilor candidate for the upcoming government elections. Chief whip Raymond Mhlaba shared the video where Penisi was heard swearing and insulting people, and the video led to her being fired. 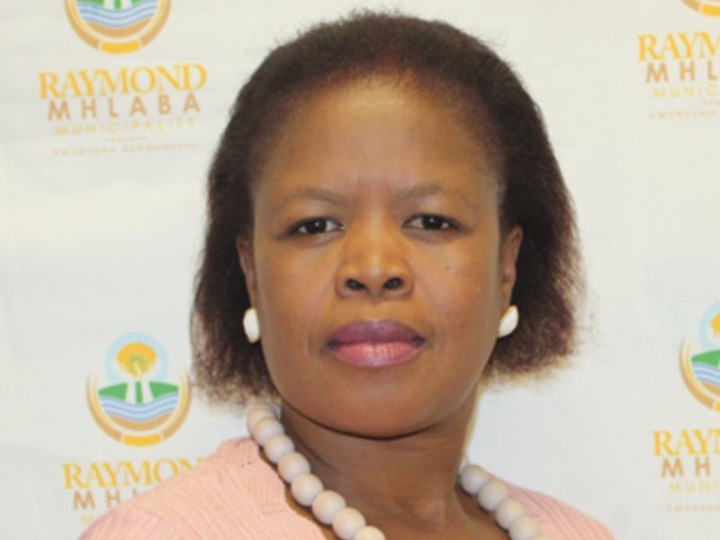 Many of the ANC leaders described her actions as not like those of the ANC, and she was called for a hearing. His behavior makes her office she is holding a complete mockery. The surprise to many is how did she got to be re-instead and standing as a ward councilor after her actions. She will be a contestant for Ward 20 under Raymond Mhlaba amid the public stunt they were both involved in. Mcebisi Mvaba has expressed his dislike of the councilor and even said that they do not want her as she is not fit to be one.

Nevada has since sent a letter of concern to provincial leadership and challenging her nomination. He feels that the ANC is wrong in doing so and is turning against its members as a result. Pennisi has proven not only once but many times that she does not care about people. Many people are against her already an indication that the ANC will not be getting any votes in that ward. How can the ANC put an enemy of the people and expect them to vote for her, what if she does the worst after being re-instead because as we all know a leopard does not change its colors. 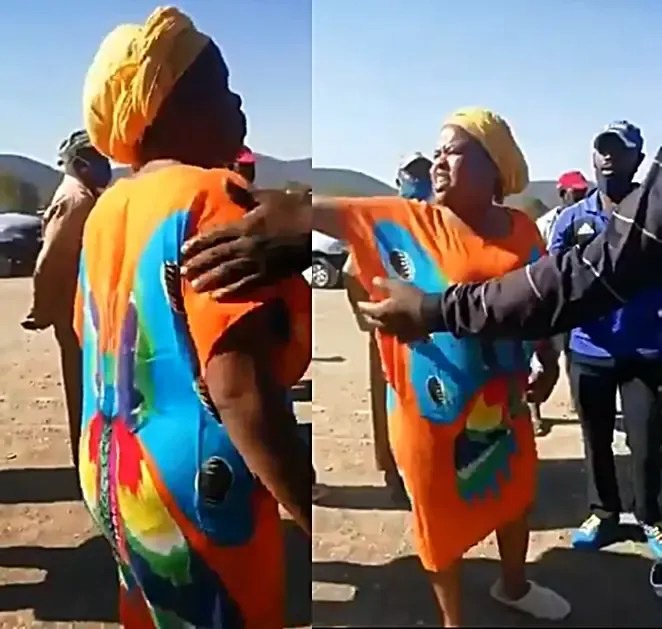