ANC: Corruption and protection shifts to the faction in power and RET suffers

By TheMissingVoice (self media writer) | 14 days ago 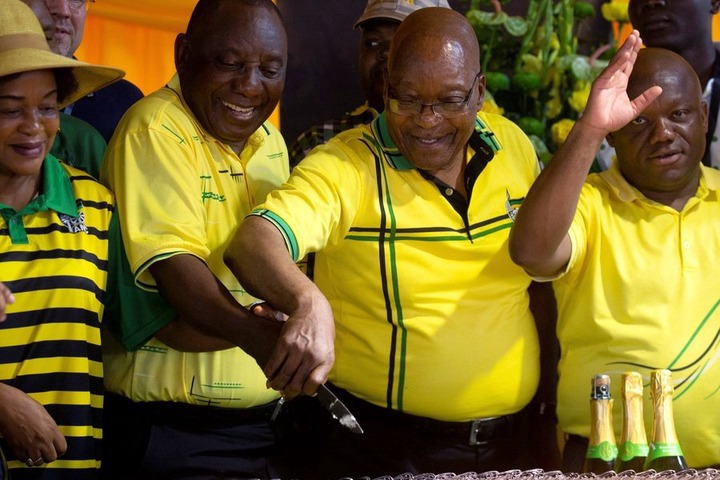 When Former ANC and South African president Jacob Zuma and his ally Ace Magashule cried political ploy against them nobody believed them but was there any truth to their cry?

When the current president of both the country and the ruling party took office, he swore to take a firm stand against corruption in his party and in public offices. One might argue that he has managed to succeed at that to some extent but under a microscope all of that might just be a facade.

The ANC is currently divided between two factions widely known as the RET and the CR17 faction, lead by Jacob Zuma and Cyril Ramaphosa, respectively. The two factions many argue will be the end of the ANC, if there is still a party at all.

The leader of the RET was sent to 15 months imprisonment for defying the court of law, and many argued this was a move by the CR17 camp to show him that he was no longer in power. In the name of fighting corruption,many members of the RET also saw their political futures challenged. 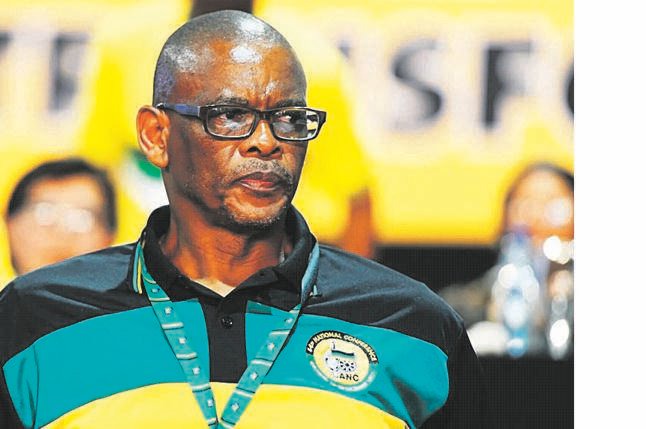 Ace Magashule, a huge ally of Jacob Zuma and a strong supporter of the RET movement within the ANC was voted into the secretary general office of the ANC in the last NEC elections, but was later suspended in the name of the step aside motion meant to curb corruption within the party and public offices. 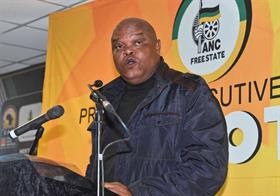 Sam Mashinini, another member of the RET was recently axed from the job as well, the reason behind the axing the public was told to be his absence from work without any explanation. What can be highlighted in this case is that Sam Mashinini is also an ally of Jacob Zuma and the RET faction.

A very strong supporter and ally of Ace Magashule, an ANC chief whip in the Free State, Vusi Shabalala was also suspended by the provincial council of the ANC this week and it's not clear why but it can also be highlighted that he is also a member of the RET faction.

It can also be seen however that none of the CR17 members see the same punishment when they are found of any misconduct or something of that nature. A speaker for the presidency, Khusela Diko was found to have been involved in some shady corruption case involving PPE's but she was not suspended, instead she was placed on special leave.

Recently, Zweli Mkhize, another CR17 camp member was found to have been involved in a shady PPE tender procurement deal and instead of suspension he also got to be placed on special leave. One can wonder what the criteria is for suspension and special leave. What can also be seen in these recent events within the ANC is that corruption didn't really stop, it just changed hands and a new group is now protected from any attact or persecution.