DURBAN - Since its electoral conference in Nasrec in 2017, the ANC, according to former President Jacob Zuma, has failed to make any sense. 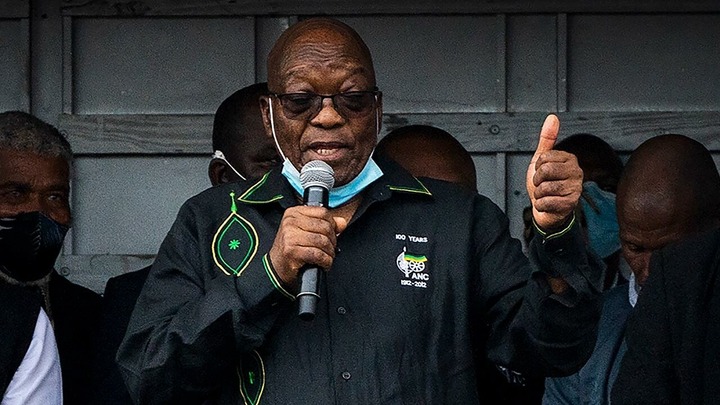 On Saturday, the former president held a dialogue with supporters from his Nkandla homestead, which was also streamed live on Twitter spaces.

White people, according to Jacob Zuma, are fostering division in the black community and raising their spies to positions of authority in the ANC.

He further alleged that this had rendered the ANC's National Executive Committee ineffective. 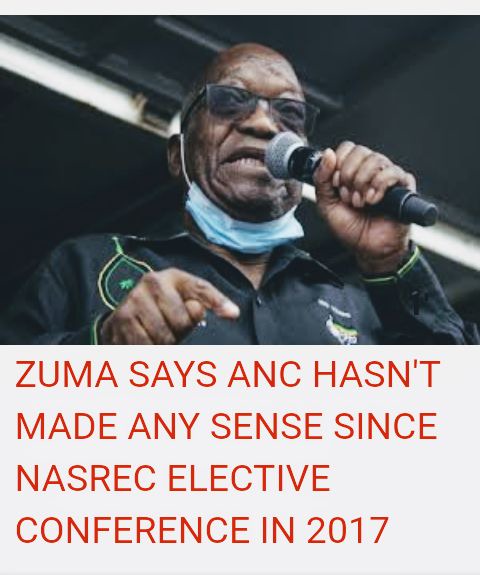 "The ANC has not produced a single coherent statement since Nasrec. It's been eerily quiet ".

Despite his criticism of the party he formerly led as president, Zuma has stated that he will remain in the ANC and fight for its ideals to be implemented.

He has urged his supporters to seek to bring all black people in the country together.

How To Get Out From A Toxic Relationship

4 Ways To Help A Partner Who Has Trust Issues