Godongwana claims that calls for Ramaphosa to resign are premature because he has not been charged legally. 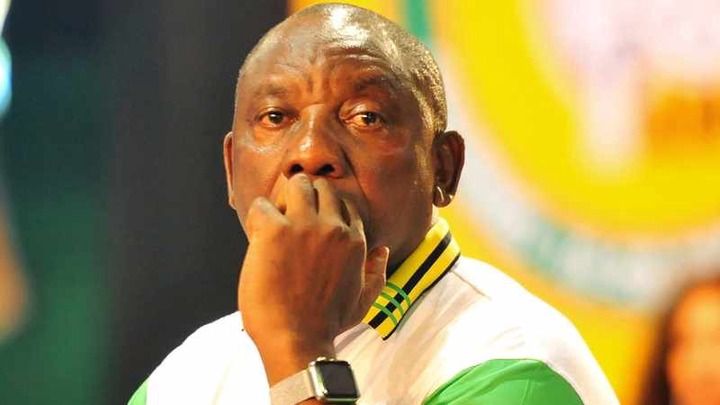 The criminal charge filed by former intelligence commander Arthur Fraser against President Cyril Ramaphosa is part of an attempt to prevent Ramaphosa from obtaining a second term at the ANC's national elective conference in December this year.

Godongwana defended the president in an interview with the Sunday Times after Fraser filed a complaint with police earlier this month accusing Ramaphosa of money laundering, kidnapping, and corruption.

"The allegation [initiated by Fraser] is intended for him [Ramaphosa] to step away so that he is not accessible for conference."

"People who want to win the conference do this," Godongwana was reported as adding.

Ramaphosa, according to Fraser, was involved in an intricate cover-up of the alleged theft of $4 million (approximately R63 million) in cash at his Phala Phala game property in Limpopo two years ago.

He stated that criminals, apparently working with Ramaphosa's domestic servant, broke into the property and cash and were later bribed after being kidnapped.

Ramaphosa has denied any wrongdoing and claims the crime was reported to police.

Godongwana also stated that calls for Ramaphosa to step down while law enforcement probed the situation were premature because Ramaphosa had not been legally charged.

"The ANC's stance is that only the person charged steps forward to assist. The president has not been charged with anything.

"We can't have one rule for the president and another for everyone else."

Meanwhile, the Sunday Times claimed that Ramaphosa was grilled by his ANC colleagues on the "farmgate issue" at last week's national working committee (NWC) meeting and Thursday night's special NEC.

According to ANC officials who talked to the media, NWC member Tony Yengeni was the first to bring up the Phala Phala affair during the NWC meeting last Monday.

Yengeni reportedly demanded that Ramaphosa resign while the probe was ongoing.

Former Cabinet ministers Ngoako Ramatlhodi and Zweli Mkhize reportedly requested that the issue be handled during the special NEC meeting, but this request was denied because it was not on the agenda.