By NewsBreakingHub | self meida writer
Published 19 days ago - 2 views

Once upon a time there was an organisation called African National Congress, when this organisation was foundered by its Fathers, its sole purpose was to serve the needs of her people. South Africa was and still is a country that is plagued by racism, segregation and division, but the worst of all, it is the inequalities that are existing in our country and for the ANC to be in power it appears as it is that they did not inspire any confidence to South Africa. 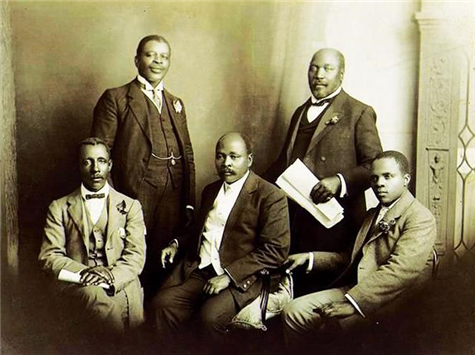 In the days of John Langalibalele Dube and the likes of Sol Plaatjie, the existence of the African National Congress was to restore the dignity of Africans. The founders of the ANC if they were to be alive today, they would have been disappointed and shattered by what the African National Congress has become. Fast forward to the apartheid era, the ANC was among other organisations that fought against the apartheid regime, at least there were a handful of ANC members who fought head on against the regime.

Today the African National Congress has become the enemy of the people, instead of them to provide services to the poor as they should, they decide to enrich themselves, their friends and family members. What is even more disappointing is that there is no accountability, and when the government must take action against the criminalities that are done by the members of the ANC they will bluntly tell us that they are currently investigating this matter. 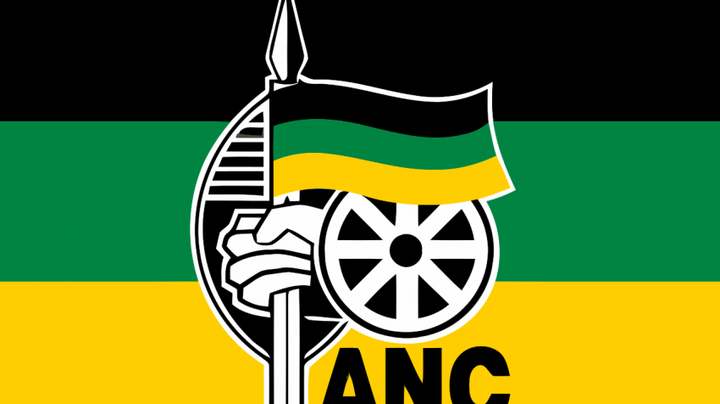 The only solution that is viable right now is one, the people must decide what is right for them and for the country, why must it matter for them to be loyal to an organisation that is not and never will be loyal to them? The ANC of our forefathers is gone and dead, what we are seeing today it's just a collective of individuals who have come together to discuss their next meal. What shall we say of these people? 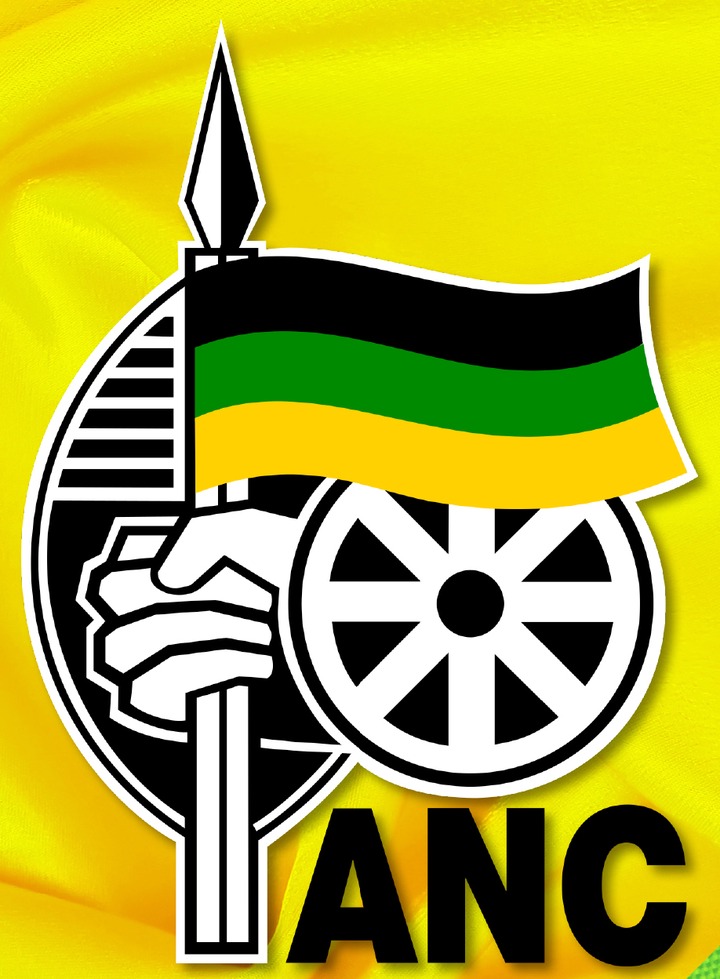 Will it be harsh if I were to say the ANC we see of today is nothing but a group of thugs who have advertised themselves as revolutionary leaders. Who are these people that are running our country down the drain? Fresh milk has been spilt and no one wants to account for this error. I sometimes wish that I had a remote button that could control the voting class, If I had powers, I would program people to stop voting for the African National Congress.

ANC African National Congress John Langalibalele Dube South Africa
Opera News is a free to use platform and the views and opinions expressed herein are solely those of the author and do not represent, reflect or express the views of Opera News. Any/all written content and images displayed are provided by the blogger/author, appear herein as submitted by the blogger/author and are unedited by Opera News. Opera News does not consent to nor does it condone the posting of any content that violates the rights (including the copyrights) of any third party, nor content that may malign, inter alia, any religion, ethnic group, organization, gender, company, or individual. Opera News furthermore does not condone the use of our platform for the purposes encouraging/endorsing hate speech, violation of human rights and/or utterances of a defamatory nature. If the content contained herein violates any of your rights, including those of copyright, and/or violates any the above mentioned factors, you are requested to immediately notify us using via the following email address operanews-external(at)opera.com and/or report the article using the available reporting functionality built into our Platform

Sweet messages pour in for Sbu from Isibaya on his recent post. See why. 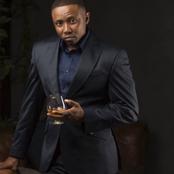 Here's why Opera News is asking you these questions. 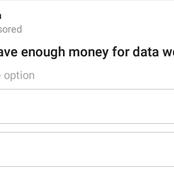 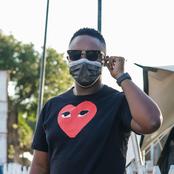 How to Reset Windows Update Components 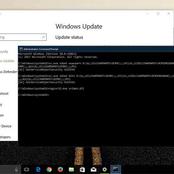 COPE has accused Ramaphosa of something very serious 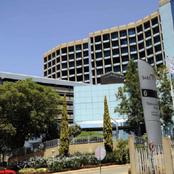 OPINION: How To Release Painful Emotions 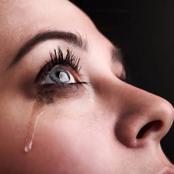 How To Fix WiFi gets Disconnecting and Reconnecting Issue on Android 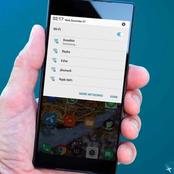 If You Eat Banana On An Empty Stomach, You Need To Know These Risks 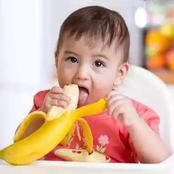 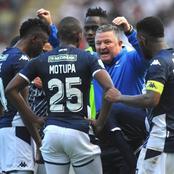 Can You Believe Motsepe's Rain Is Already Worth A Whopping R15.03 Billion 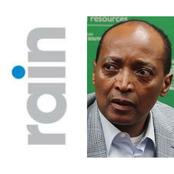