The NPA has dropped fraud and corruption charges against Hlaudi Motsoeneng

By ThembMajola (self media writer) | 1 year ago 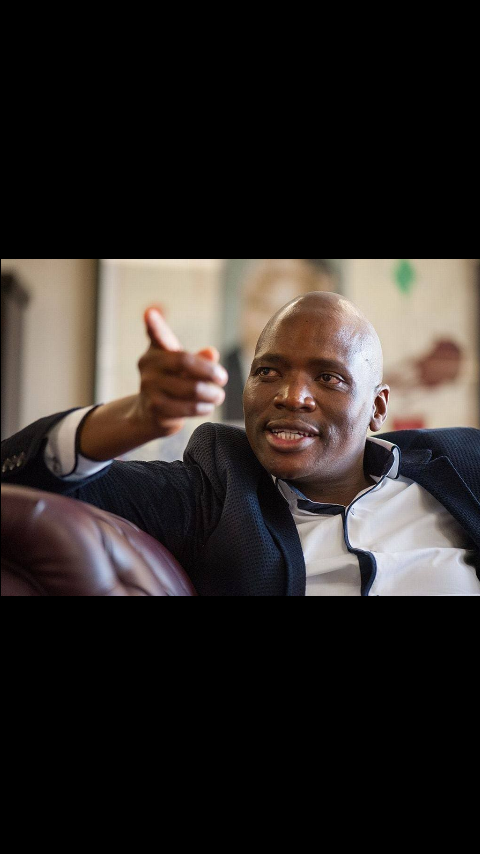 When the ETV news reader asked Motsoeneng about the charges being dropped at last ,he replied by saying lies can never be sustained while the truth can be sustained

This may paint a shadow of doubt about the professionalism and honesty from the NPA as Motsoenengs case has been dropped ,as he believed long time that the NPA has got no case against him

The ACM leader was popular with the introduction of 90% local music airplay on several radio stations ,and he became a hero to most South African musicians, artists and song writers

But his stay was cut short as he only occupied the COO position between 2011 to 2013 , thereafter Motsoeneng formed his political party African Content Movement and to date he still believe he may become the President of this country one day

Content created and supplied by: ThembMajola (via Opera News )